The top choices for React lazy loading libraries in 2021 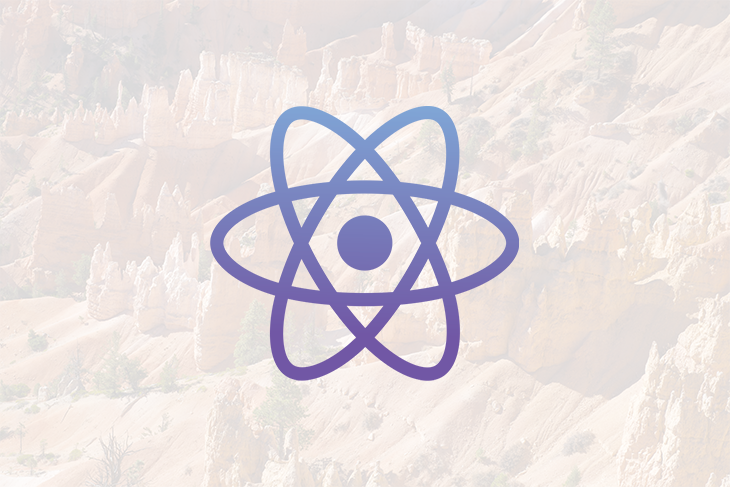 Lazy loading has become one of the ways to optimize React applications to speed up the load time. It is a method used to prevent loading parts of a webpage that are not viewed or required at the moment. It’s a design method for optimizing web and mobile applications.

The React ecosystem has a number of packages that help to optimize applications through lazy loading. In this post, I’ll highlight some of the top choices for lazy loading React applications.

react-lazyload is a package for lazy loading React components and images in React applications.

To get started with react-lazyload, we install it by using a packager:

Now, we can lazy load our components:

Above, we wrap the LazyLoad component on any element or content we want to lazy load. The height of the element is set using the height attribute. once is a property from react lazyload, meaning once the content is displayed, it won’t be managed by react lazyload.

Some of the pros of react-lazyload include the following:

React-lazyload isn’t the perfect library as it has some cons, one of which is that it can sometimes break your snapshot tests depending on usage in your project and it will add an extra DOM node if added to your project.

You can see the react lazy-load documentation to learn more about react-lazy-load. A CodeSandbox example can be found here.

react-lazy-load-image-component is used to lazy load React components and images, it boasts of support for intersection observer which determines when an element leaves and enters a viewport and it’s also compatible with server-side rendering (SSR).

To use, first install via npm using the command below:

Usage can be seen below:

Some of the pros of react-lazy-load-image-component include:

Similar to others, react-lazy-load-image-component has some backsides, some of which are:

You can read more about react-lazy-load-image-component on its documentation.

react-lazy-load according to its documentation, react-lazy-load is an easy-to-use React component that helps you defer loading content in a predictable way. It features an automatic component inside a scrolling container such as a scrollbar.

react-lazy-load can be used by first installing:

To load a component using react-lazy-load, you’d wrap the component elements in a LazyLoad component:

Similar to most lazy loading libraries for React, react-lazy-load uses the LazyLoad component to determine which elements to lazy load.

react-lazy-load has some of the following benefits:

Some cons of react-lazy-load include the fact that it can sometimes be mistaken for react-lazyload, another is how much it requires you to wrap each optimizable components and elements using LazyLoad.

You can learn more about react-lazy-load here.

gatsby-image is a speedy image optimization library that was designed to work smoothly with Gatsby GraphQL queries. It features advanced image loading capabilities to help lazy load images for your webpages.

To use gatsby-image, you install:

gatsby-image depending on the starter file, requires gatsby-transformer-sharp and gatsby-plugin-sharp, they should be installed and added to your gatsby config file:

Add it to your gatsby config below:

Below is what optimizing a component with gatsby-image looks like:

To accurately define the specification for image processing in queries, we use the childImageSharp property, this is also used to update the UI changes in our webpage. More about gatsby-image can be found here.

Below are some of the benefits of gatsby-image in your React application:

Although highly optimized, gatsby-images has some cons like it struggles with non-gatsby applications, it can also be difficult for anyone without a basic understanding of graphQL to use.

uselazy is a React library for lazy loading and code splitting React components and images. uselazy handles both dynamic and named imports.

uselazy like most of the other libraries can be installed using a package manager:

In the above code, uselazy preserves the identity of the imports and adds them as dependencies of useEffect inside uselazy.

Below include some of the benefits of using uselazy in your React application:

You can learn more about uselazy here.

Optimizing React applications by lazy loading components and images for performance is very important in development today. These libraries make it easier than ever to speed up the performance of your React app and improve the overall user experience. Libraries like gatsby-image and react-lazyload are better suited for lazy loading image gallery applications, other libraries like uselazy are better suited for components and React projects with a lot of dynamic and named imports. Libraries like react-lazy-load-image-component with its intersection observer is ideal for TypeScript focused projects due to its very compatible nature with TypeScript but will struggle with performance in a gallery application since it loads all images at the same time.

Fortune Ikechi Follow Fortune Ikechi is a frontend engineer based in Rivers State, Nigeria. He is a student of the University of Port Harcourt. He is passionate about community and software engineering processes.
« Containerizing a simple Django application with Docker and Docker Compose
Speed up JavaScript builds with spack bundler in Rust »