How to use TypeScript with React 18 alpha 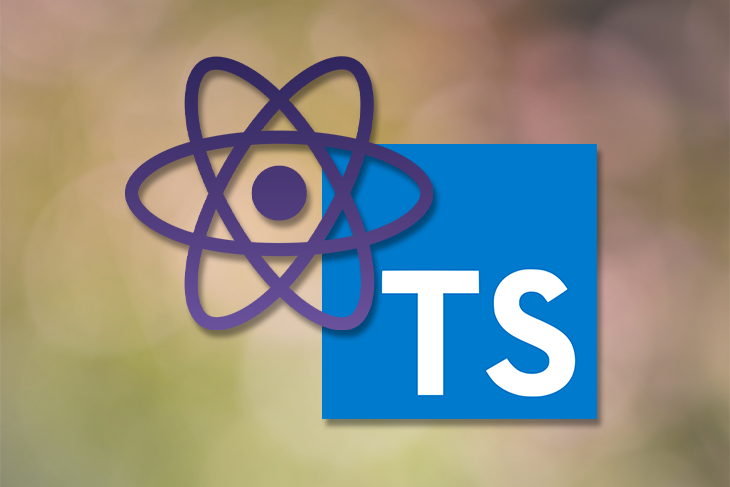 React 18 alpha has been released, which is very exciting! But can we use it with TypeScript?

The answer is “yes,” but we need to do a couple of things to make that happen. This post will show you what to do.

Creating a React app with TypeScript

Now let’s upgrade the version of React to @next:

This will leave you with entries in the package.json that use React 18. It will likely look something like this:

If we run yarn start, we’ll find ourselves running a React 18 app. Exciting!

So let’s try using the ReactDOM.createRoot API. It’s this API that opts our application in to using React 18’s new features. We’ll open up index.tsx and make this change:

If we were running JavaScript alone, this would work. Because we’re using TypeScript as well, however, we’re now confronted with an error:

Property 'createRoot' does not exist on type 'typeof import("/code/my-app/node_modules/@types/react-dom/index")'. TS2339

This is the TypeScript compiler complaining that it doesn’t know anything about ReactDOM.createRoot. This is because the type definitions that are currently in place in our application don’t have that API defined.

We might reasonably hope that everything should work now — alas, it does not. The same error is presenting. TypeScript is not happy.

Telling TypeScript about the new APIs

If we take a look at the PR that added support for the APIs, we’ll find some tips. If you look at one for next.d.ts, you’ll find this info, courtesy of Sebastian Silbermann:

Let’s try the first item on the list. We’ll edit our tsconfig.json and add a new entry to the "compilerOptions" section:

If we restart our build with yarn start, we’re now presented with a different error:

Now this actually has nothing to do with the issues with our new React type definitions. They are fine. This is TypeScript saying, “It’s not guaranteed that document.getElementById('root') returns something that is not null. Since we’re in strictNullChecks mode, you need to be sure root is not null.”

We’ll deal with that by testing whether we do have an element in play before invoking ReactDOM.createRoot:

And with that change made, we have a working React 18 application using TypeScript. Enjoy!