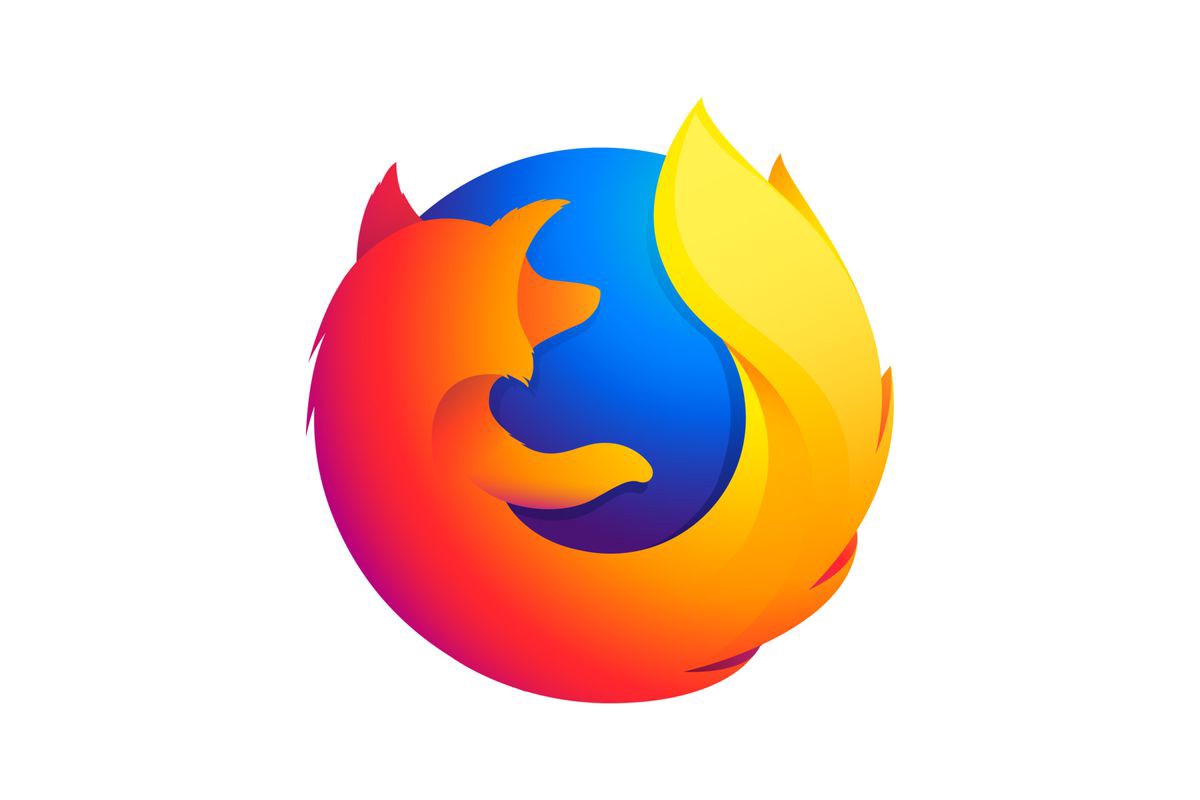 Add External Stylesheets/Pens Any URLs added here will be added as s in order, and before the CSS in the editor. You can use the CSS from another Pen by using its URL and the proper URL extension. JavaScript Preprocessor Babel includes JSX processing.