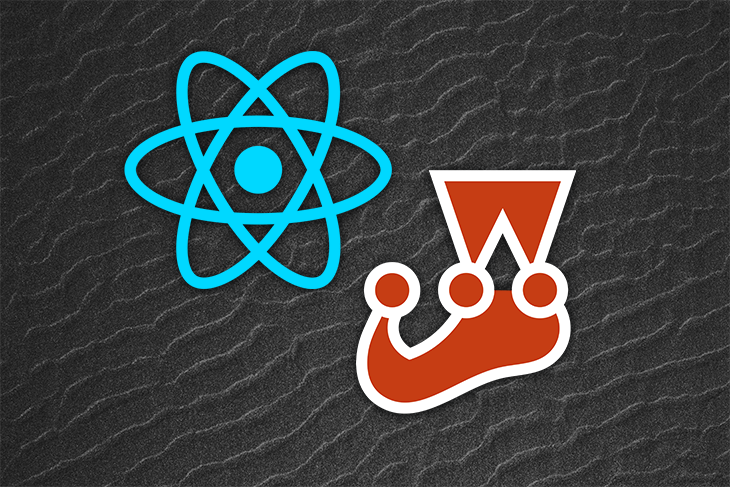 Editor’s note: This article was last updated on 15 January 2021.

The 16.8.0 version release of React meant a stable release of the React Hooks feature. React Hooks was introduced in 2018 and got favorable reviews from the React ecosystem. It’s essentially a way to create components with features, like state, without the need for class components. 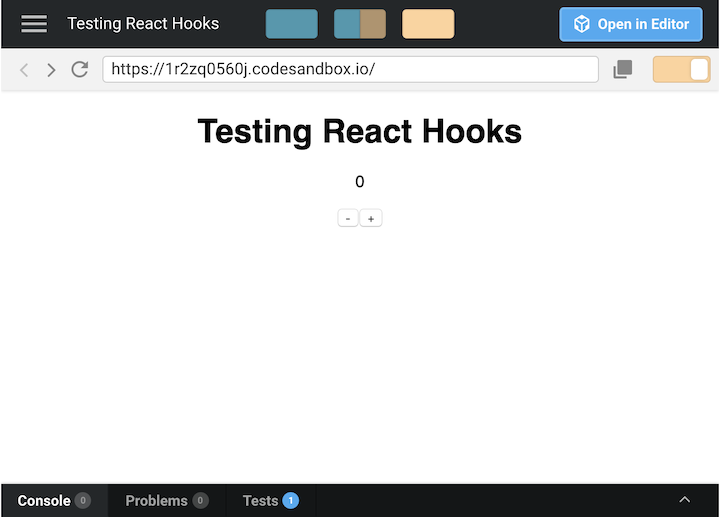 What is React Hooks?

The Hooks feature is a welcome change as it solves many of the problems React devs have faced over the years. One of those problems is the case of React not having support for reusable state logic between class components. This can sometimes lead to huge components, duplicated logic in the constructor and lifecycle methods.

Inevitably, this forces us to use some complex patterns such as render props and higher order components and that can lead to complex codebases.

Hooks aim to solve all of these by enabling you to write reusable components with access to state, lifecycle methods, refs e.t.c.

The various types of React Hooks

Below are some of the major Hooks that will be used generally in your React apps:

The other Hooks that can be used in your React apps for specific edge cases include:

How to build a React app using React Hooks

Before we go on to see how to write tests for React Hooks, let’s see how to build a React app using Hooks. We’ll be building an app that shows the 2018 F1 races and the winners for each year.

The whole app can be seen and interacted with at CodeSandbox.

In the app above, we’re using the useState and useEffect Hooks. If you navigate to the index.js file, in the App function, you’ll see an instance where useState is used.

useState returns a pair of values, that is the current state value and a function that lets you update it. It can be initialized with any type of value (string, array e.t.c) as opposed to state in classes where it had to be an object.

In the app, we’re using the useEffect Hook to make API calls and fetch the F1 races data and then using the setRaces and setWinner functions to set their respective values into the state.

That’s just an example of how Hooks can be used in combination to build an app. We use the useEffect Hook to fetch data from some source and the useState to set the data gotten into a state.

What are Jest and Enzyme?

They are probably the go-to testing tools for React, so we’ll see if they can be used to test React Hooks. To do that, I’ve created an app on CodeSandbox that we’ll use for our test suites. You can follow along by forking the app on CodeSandbox.

Navigate to the __tests__ folder to see the hooktest.js file that contains the test suite.

We’ll first write a test to see if the app renders without crashing.

Next up, we’ll try using the Enzyme testing library to test React Hooks. To use Enzyme we’ll need to install the following dependencies to the CodeSandbox app:

Navigate to the __tests__ folder to see the hooktest.js file that contains the test suite.

In the hooktest.js file, an additional test block is added. We are testing using the shallow method imported from Enzyme. The shallow method or rendering is used to test components as a unit. It is a simulated render of a component tree that does not require a DOM.

We get the error below when we try to test using Enzyme.

Hooks can only be called inside the body of a function component. (https://fb.me/react-invalid-hook-call)

The error above means that Hooks are not yet supported in Enzyme as seen in this issue here.

As a result, we cannot use Enzyme to carry out component tests for React Hooks. So what can be used?

react-testing-library is a very light-weight solution for testing React components. It extends upon react-dom and react-dom/test-utils to provide light utility functions. It encourages you to write tests that closely resemble how your react components are used.

In the app above, three types of Hooks are in use, useState, useEffect, useRef, and we’ll be writing tests for all of them.

In addition to the useState example in which we’re incrementing and decrementing a count, we’ve also added two more examples.

For the useRef Hook implementation, we’re essentially creating a ref instance using useRef and setting it to an input field and that would mean that the input’s value can now be accessible through the ref.

The useEffect Hook implementation is essentially setting the value of the name state to the localStorage.

Let’s go ahead and write tests for all of the implementation above. We’ll be writing the test for the following:

Navigate to the __tests__ folder to see the hooktest.js file that contains the test suite and the import line of code below.

Next, add the test suite below in the hooktest.js file.

The test checks that if the initial count state is set to 0 by first fetching the element with the getByTestId helper. It then checks if the content is 0 using the expect() and toBe() functions.

Next, we’ll write the test to see if the increment and decrement buttons work.

For the next step, we’ll write a test to assert if submitting a name via the input field actually changes the value of the name state and that it’s successfully saved to the localStorage.

In the test assertion above, the fireEvent.change method is used to enter a value into the input field, after which the submit button is clicked on.

The test then checks if the value of the ref after the button was clicked is equal to the newName. Finally, using the rerender method, a reload of the app is simulated and there’s a check to see if name set previously was stored to the localStorage.

Implementing Redux in your app? Track Redux state and actions with LogRocket 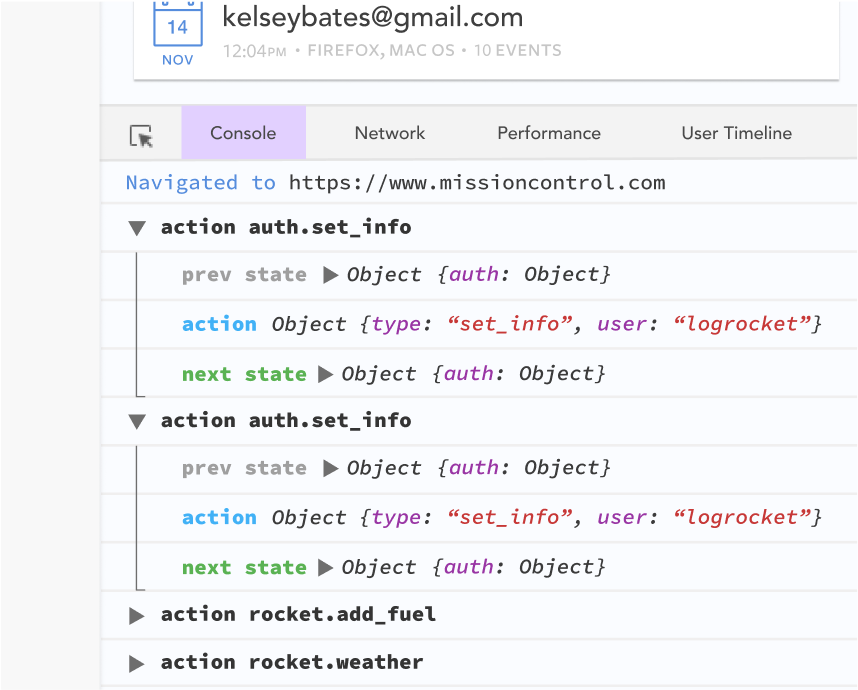 In this article, we’ve seen how to write tests for React Hooks and React components using the react-testing-library. We also went through a short primer on how to use React Hooks. Want to learn more? Check out this post on how to avoid common mistakes with React hooks.

If you have any questions or comments, you can share them below.