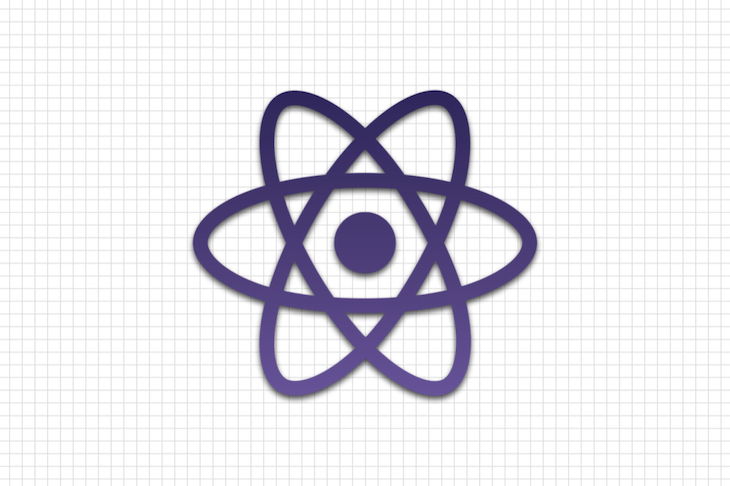 react-query v1.0 was released on 26 February, which brought about a change in the react-query API and all-new dedicated devtools.

In this post, I will be discussing the following changes on:

A comprehensive list of the updates (mostly minor changes) can be found on the changelog.

Moving on, I’ll be discussing these changes in the following sections but it is essential that you check this article where I talked about react-query and built a sample first.

In your existing application, update your react-query package with either of these commands, depending on the package manager you’ve chosen:

Query keys
The new query keys in react-query can now entertain more serializable members in the array constructor as opposed to the previous limitation of only a [String, Object] member, giving more insight and detail to your queries.

In the old version, the query functions were written as:

But, in the new version, the above query is rewritten as:

In the above, the key argument there is the query name from the useQuery Hook where this query function will be used. This new addition is very important as it enables the query function to act on a specific query where it is called from.

This is a breaking change; in newer versions, the old method of writing query functions will not work.

In the useQuery Hook, the paginated optional argument has been removed due to the introduction of two new Hooks: usePaginatedQuery and useInfiniteQuery. This includes the following options and methods as well:

The useQuery Hook still maintains its mode of operation.

The queryCache instance is responsible for managing all state activities that a query undergoes in react-query. It manages all of the state, caching, lifecycle, and magic of every query. It has a number of methods, such as the prefetchQuery, which was previously an independent Hook. The methods under the queryCache instance are:

Originally an independent Hook in react-query before the release of version 1.0.0, the queryCache.prefetchQuery() method prefetches data and stores it in cache before the data is required by the application.

The old prefetchQuery Hook is now discontinued and is no longer available. As such, if your application uses this Hook, you’ll have to replace prefetchQuery() with queryCache.prefetchQuery(arg) to avoid breaking your app upon updating the react-query package.

In the new version:

This is a synchronous method that returns the data corresponding to the query key passed into it from the cache. If the query doesn’t exist or cannot be found, undefined is returned.

This method updates a query whose identifier has been passed into the method with new data passed as the updater value. The updater value can either be the value to be updated or a function to update the query.

This method refetches a single or multiple queries, depending on which is passed into it. This method is particularly useful where you want to refresh you app to get new data but do not want to reload the whole page to avoid re-rendering all the components.

Here is an example where refetchQueries is used in an onClick function to reload the list of recipes on a page:

In the above code, once the button is clicked, the Recipes query is refetched and the page updated with new recipes if the query has been updated.

This method removes queries from the cache based on the query key passed into it. Queries can also be removed by passing a function instead of a query key.

This method returns complete information on a query: instances, state, query identifier, and query data from the cache. This is the query method utilized in react-query-devtools, which we’ll discuss later in this post.

It tends to be unnecessary in most scenarios but comes in handy when debugging. You’d use it like this:

This method returns an integer of the queries running in your application. It is also used to confirm whether there are running queries.

Note that this isn’t a Boolean method.

The subscribe method is used to subscribe to the query cache as a whole to inform you of safe/known updates to the cache, like query states changing or queries being updated, added, or removed. This method also comes in handy when debugging.

This method clears every query presently stored in cache. This method can be used when unmounting components.

This marks the end of the new queryCache features. Let’s move on to the new react-query-devtools.

Like other devtools, react-query-devtools enables you to keep track of the query operations in your application. It can either be embedded on your app or kept afloat, giving you the option to keep it open or closed.

You can install react-query-devtools through Yarn or npm:

react-query-devtools allows you to monitor the state of your queries, view data retrieved from queries, remove queries from cache and refetch queries. In the devtools console, there are four indicators of state of a running query:

Attached below is a short clip of react-query-devtools in action, demonstrating the query operation processes:

The new updates to react-query are pretty excellent. The addition of the devtools makes it easy to build apps and debug with react-query.

Check here to reference the code snippets used in the new features explanations above. Keep building amazing things, and be sure to keep checking the blog for crispy new posts ❤ .