What you need to know about React Server Components 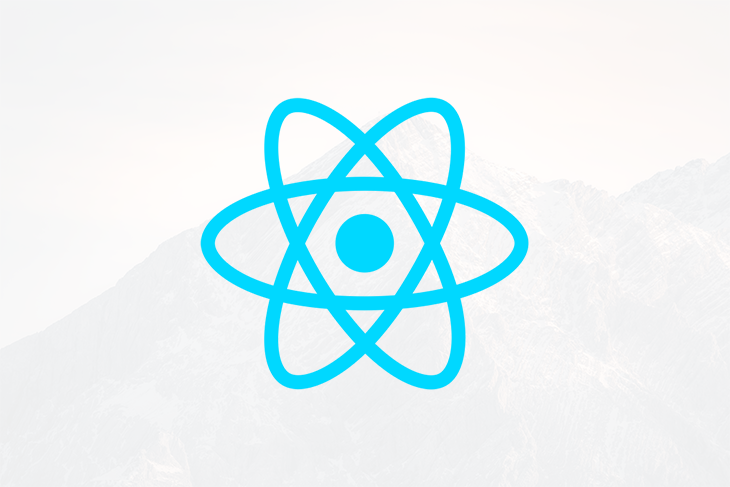 At the end of 2020, the React team proposed a new feature of React called React Server Components. Since then, the React community has started to discuss the pros and cons of this new way of building React applications and how it can impact the future of React apps.

We are going to cover React Server Components and how they will change the modern way of building React apps.

Before learning more about React Server Components, keep in mind that it’s still under development and is not recommended to be used in production yet.

From the React team:

Server components allow developers to build apps that span the server and client, combining the rich interactivity of client-side apps with the improved performance of traditional server rendering.

React Server Components will have zero impact on the bundle-size and it will likely change how we build React apps. It will not only reduce the bundle-size itself but will also improve the initial page load time.

React Server Components are rendered on the server and only the rendered content is sent to the client:

A React Server Component looks like a traditional React component, it takes in props and has a render method. It only has a few additional capabilities, such as:

We can create React components and hooks that can be used both on our server and client components. Hooks are a very simple and powerful way for sharing logic between components and we can still make use of it with server components.

We should make sure that we are following all of the constraints including:

After following all of the constraints, we can create components and hooks that can be used both on server and client side.

The stream that React Server Components uses for rendering our components has no standard protocol for now but looks a lot like JSON format.

Although React Server Components are very powerful, they will not replace server-side rendered applications there are a few differences that we need to discern:

Most of the time, when we are using server-side rendering, we just use it once for initial rendering. Server components can be refetched multiple times to rerender our data. We can refetch our server components regularly and the server will stream updates down, without losing any state data on our client components.

Every new thing that’s released in the web development community can change the way we are building and will build modern applications in the future. Developers are always looking for new techniques for improving their apps and of course, React Server Components may bring a new way of building modern apps.

We know that React Server Components are different from server-side rendering apps, we use a special format for rendering and we also can refetch our component as many times as we want to rerender our data. Only by these two features, we can easily change the whole way we are building React applications.

Although it’s a new technology, React Server Components has a lot of potential and brilliant features that will undoubtedly improve the way modern apps will be built in the future such as zero bundle-size, access data sources directly from the server, integration with client components, etc.