So you think you should stop using React? Here’s why you’re wrong 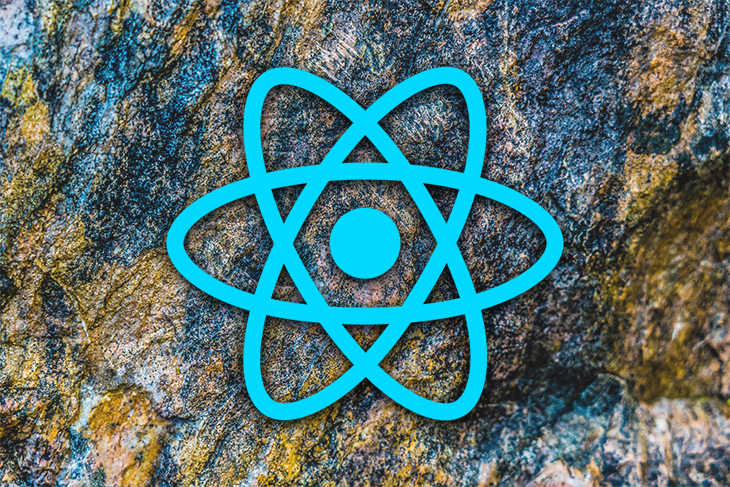 React was created and open-sourced in 2013 by Facebook based upon the idea of having a JavaScript library for building web applications. Since then, it has grown significantly.

But now, the competition has changed significantly, thanks to the introduction of new libraries or versions of Angular, Vue, and others — which raises the question: should we still build products with React in 2021?

Personally, I believe that React has a great future, and that you should start (or continue using) it in your projects. Here’s why.

I want to address why React is a great technology to build web applications and why you should consider it for your next project if you are not using it already.

So far, we covered some of the elements that make React an excellent choice from a product perspective, but what does React mean for web developers?

Although we have covered some of the most critical points already, there are some noteworthy criticisms I would like to address separately.

React still is a solid choice for 2021 and the future. The library, its ecosystem, and community continue to grow and evolve to stay relevant as web technologies advance. Other libraries will perhaps catch up with React in the next few years, but ultimately, React is still king.

Juan Cruz Martinez Follow I'm an entrepreneur, developer, author, speaker, YouTuber, and doer of things.
« How to make HTTP requests with Axios
Building a RESTful API in Deno with Oak and MongoDB »