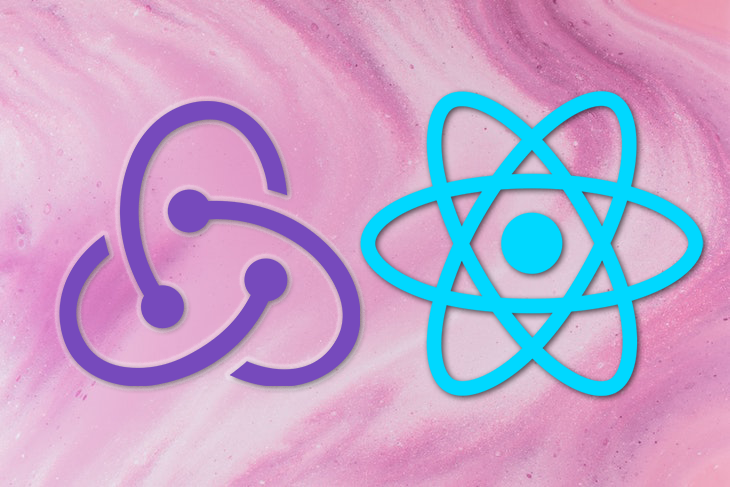 With the Redux Persist library, developers can save the Redux store in persistent storage, for example, the local storage. Therefore, even after refreshing the browser, the site state will still be preserved. Redux Persist also includes methods that allow us to customize the state that gets persisted and rehydrated, all with an easily understandable API.

I’ve already created an app that uses Redux Toolkit for state management. We’ll use it in this tutorial to learn how Redux Persist works. To start, clone the GitHub repo. You can do so with the following commands:

Next, we can start the app with the npm start command. In our app, we’ll see a form that has a field to enter our name and email. After entering the required inputs and submitting the form, we’ll be taken to our profile page, which will look similar to the following image:

When we refresh the browser, our data will be lost. Let’s learn how to use Redux Persist to save the state in persistent storage so that even after a refresh, the data will still remain intact. We‘ll also learn how to customize what’s persisted and specify how incoming states will be merged. Let’s get started!

First, we’ll add Redux Persist to our app with the following command:

Next, we need to modify our store, which we’ll find the in redux folder in the src directory of the cloned app. Currently, our store looks like the code below:

We’ll make the following modifications to our store.js file to use Redux Persist:

In the code above, we replaced the value of the reducer property in the store from userReducer to persistedReducer, which is an enhanced reducer with configuration to persist the userReducer state to local storage. Aside from local storage, we can also use other storage engines like sessionStorage and Redux Persist Cookie Storage Adapter.

Then, modify persistConfig to look like the following code:

Finally, we passed our store as a parameter to persistStore, which is the function that persists and rehydrates the state. With this function, our store will be saved to the local storage, and even after a browser refresh, our data will still remain.

In most use cases, we might want to delay the rendering of our app’s UI until the persisted data is available in the Redux store. For that, Redux Persist includes the PersistGate component. To use PersistGate, go to the index.js file in the src directory and add the following import:

Now, modify the render function call to look like the code below:

In this section, we covered the basic setup when using Redux Persist. Now, let’s explore the available options and use cases for Redux Persist.

If we have two or more reducers in Redux Toolkit, like userReducer and notesReducer, and we want to add them to our store, we’ll likely configure the store as follows:

We can also use combineReducers as follows, which does the same thing:

To use Redux Persist in this case, we’ll supply rootReducer as a parameter of persistReducer, then replace rootReducer in our store with the persisted reducer as follows:

Below is an example of a nested persist where I’m changing the storage of the userReducer to sessionStorage:

Specify how the incoming state is merged

By default, the merging process auto merges one level deep. Let’s say we have an incoming and initial state like the following:

The merged state will look like the following code:

The initial state was merged with the incoming state and the top-level property values. In the incoming state, these are replaced and not merged, which is why the email property in user was lost. In our code, this will look similar to the following:

In our previous example, the email property in user won’t be lost. The reconciled or merged state will look like the following code:

For example, to set up a state reconciler, if we want to use autoMergeLevel2, we just need to specify a stateReconciler property in persistConfig:

For example, let’s say we have the following reducers:

If we want to prevent notes from persisting, the config object should look like the following:

The blacklist and whitelist properties take an array of strings. Each string must match a part of the state that is managed by the reducer we pass to persistReducer. When using blacklist and whitelist, we can only target one level deep. But, if we want to target a property in one of our states above, we can take advantage of nested persist.

For example, let’s say the userReducer initial state looks like the following:

If we want to prevent isLoggedIn from persisting, our code will look like the following:

In this tutorial, we’ve learned how to use Redux Persist in Redux Toolkit to save our data in persistent storage. Therefore, our data will still remain even after a browser refresh. We also explored several options for customizing Redux Persist, for example, specifying which storage engine to use, and customizing what is persisted in our state using the blacklist and whitelist properties.

Although at the time of writing, Redux Persist is under maintenance and has not been updated for some time, it is still a great tool with strong community support. I hope you enjoyed this tutorial, and be sure to leave a comment if you have any questions.