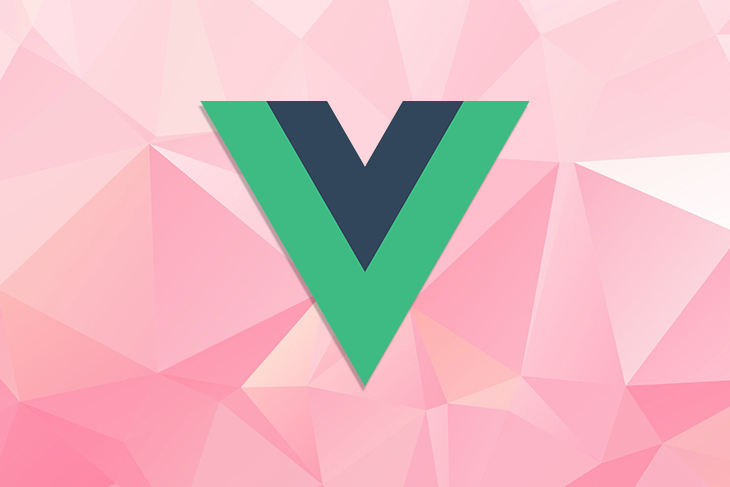 The long-awaited Vue 3 was officially released on 18 September 2020.

There is updated documentation for this new version, which Vue published alongside its migration guide. Both are highly readable, well-structured resources to help you get started using Vue 3.

Working with Vue 3 is as easy as using the previous version. If you discover any bugs or issues along the way, you can report them using Vue Issue Helper.

In this guide, we’ll walk you through the current state of the Vue framework and give you some tips and foundational knowledge to help you start using Vue 3.

Among the highlights of Vue 3 is its performance. Overall, Vue 3 is about 55 percent faster, updates are up to 133 percent faster, and memory usage is down to 54 percent. This is achieved by completely rewriting the DOM implementation using TypeScript.

Other performance improvements include:

Tree-shaking is the process of eliminating dead, useless, or unused code, thereby decreasing the build size of an app.

With the new changes, Vue 3’s build size is 13.5kb. It slims down nicely to 11.75kb when you strip away everything but the Composition API support.

Even with all the bells and whistles, Vue 3 is only 22.5kb, which is still lighter than Vue 2 with all features included due to tree-shaking.

This is one of the biggest changes to Vue. It is entirely additive and introduces breaking changes to the previous Options API. While the Composition API advances, the Options API will continue to be supported.

Teleport is a new Vue 3 feature that allows you to decide where to render a piece of HTML with many DOM parents. You can now render HTML in different places in the DOM without creating a global state or different components.

When the button is clicked, Vue renders the content of the modal inside the body tag as a child of the body tag.

Vue 3’s codebase is written in TypeScript. This enables it to automatically generate, test, and bundle up-to-date type definitions.

Vue now supports JSX and class components are still supported with TypeScript. In other words, you can create a Vue app with either TypeScript or JavaScript, depending on your expertise.

Vue 3 introduces too many breaking changes to adequately cover in one article. For more on the following, head to the official docs.

Vue 3 comes with many great features and enhancement to the Options API and also introduces some experimental features. You can use these features in your development phase and send feedback to the Vue core team.

Suspense is an essential feature even though it’s still in the experimental phase. It serves as a component that renders fallback contents when a condition is met and is used to conditionally render contents.

suspense comes in handy when you want to make an API call back to display the content when fully loaded or show a loading message while it’s processing.

The above is a simple example of how you can use suspense and fallback to handle API requests.

Without using the setup method, everything still works and the code is more concise.

This is also a very useful feature introduced in Vue 3, it allows developers to reference component state inside our style declaration. A very basic example will be declaring a reactive property and accessing it inside the <style> tag.

By using the vars and var properties, you can declare a CSS property with a reactive value.

If you have a project written in Vue 2, you might be wondering how migrations will be handled. The Vue team will release one last update for Vue 2 that is backward-compatible with Vue 3. The team will also add depreciation warnings for changes that will cause your app to break. This long-term support (LTS) version will last for 18 months, which means it will still get security updates and is absolutely safe to keep using.

The migration guide, which is still in beta, will include a compatibility build for Vue 3 and also a command-line migration tool, which will help with automatic migration and provide hints where necessary.

Getting started with Vue 3

In this tutorial, we explored the new features and breaking changes introduced with Vue 3. We also demonstrated how to start a new Vue 3 project using the vite library and how to migrate your old Vue 2 project to Vue 3.

Solomon Eseme Follow I am a software developer who is geared toward building high-performing and innovative products following best practices and industry standards. I also love writing about it at masteringbackend.com. Follow me on Twitter @kaperskyguru, on Facebook, onLinkedIn, and on About.Me at Solomon Eseme." Follow me: Twitter, Facebook, LinkedIn, about.me
« Why you should switch from Ruby to Crystal
Using React in web games »