How to migrate from HOCs to Hooks 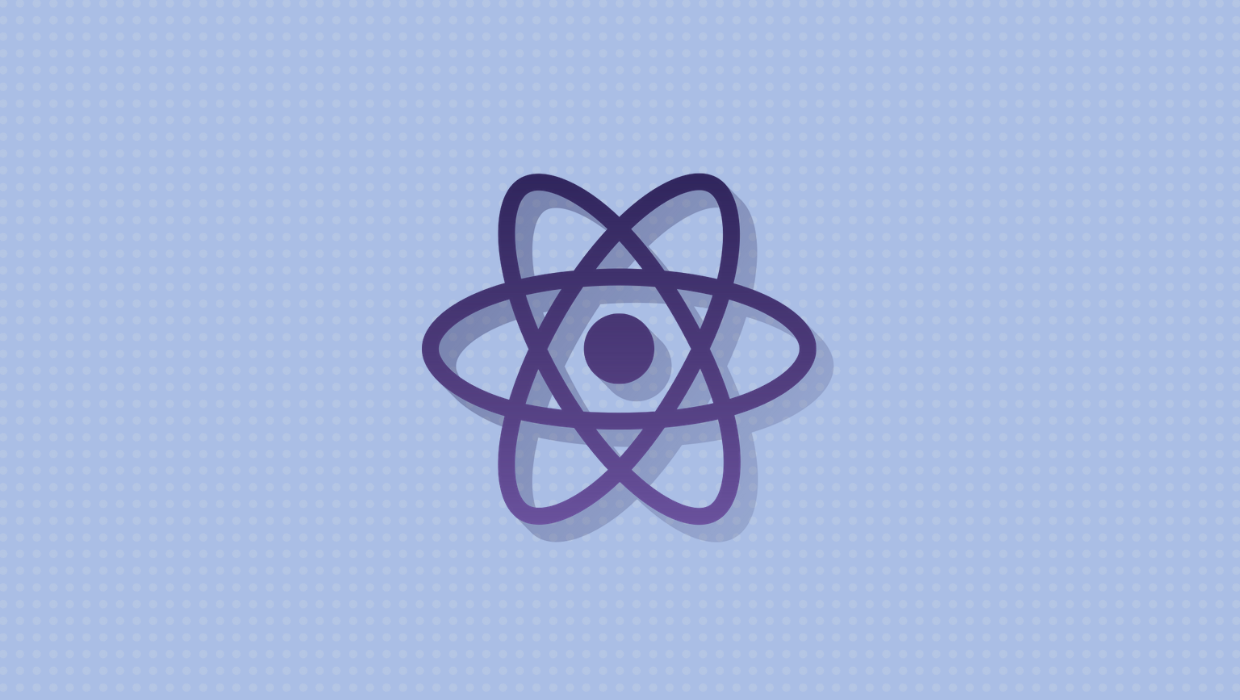 The future is here, and you’re loving every single second of writing your React code with Hooks. You’re all like “useThis” and “useThat” and are having the time of your life implementing cross-cutting concerns with this new React feature.

Then, out of nowhere, your manager tells you to fix a bug in some existing code. You know, that legacy crap you wrote in December of 2018? You realize you have to touch class components with lifecycles and this. That hook you wrote yesterday would fix the bug in a second, but since class components don’t support hooks, you’re stuck doing it “the old way”. What should you do?

This article is going to show you two techniques to deal with these situations — creating HOCs from your hooks, and creating hooks from your HOCs.

Wait, what’s a HOC?
A HOC — or a higher order component — is a function that accepts a component, and returns a component that renders the passed component with a few extra props or capabilities. The React docs does a great job explaining them in more detail.

Creating HOCs from your Hooks

Why would you ever want to make your fancy, sleek Hooks into clunky, ol’ HOCs? Sounds like we’re going backwards, right? Well, not really. We’re providing a migration path that lets us use our hook logic in class components. This way, we can start using new code in old components without rewriting potentially complex logic.

Implementing a HOC that provide your Hook API is pretty straight forward.

If your hook implementation requires static data, you can pass it in as an argument:

Here, we pass our static data to our HOC, which returns another HOC. It’s known as currying, and it’s basically functions returning functions. You’d use it like this:

If your hook needs data based on props, you might want to consider using the render prop pattern instead:

Your implementation may vary — but you can put different implementations into the module you store your hook in, and export the HOC version or render prop version as named exports.

You would use these HOCs the same way you’d use any HOC — wrap the component you want to enhance with it.

Creating Hooks from your HOCs

If you’re working with any non-trivial app, your code base is most likely going to contain a few HOCs and render props components. As you continue to refactor your app, you might want to migrate away from these and recreate your existing shared logic as hooks.

The biggest challenge in rewriting your HOCs and render prop based components to hooks is the change in paradigms. Previously, you thought in terms of lifecycle methods — now you’ll have to think about renders and how props are changing.

The always great Donavon created this nice chart that tries to map the two paradigms together: There aren’t any generic patterns to follow here, but instead, I’ll show an example. By the end, you’ll have a few ideas for your own rewrites.

withScreenSize is a utility that provides the current screen size to our component. It’s implemented like this:

We store the width and height via the useState hook, and initialize it to be the window dimensions while mounting the component. Then, we re-implement the updateScreenSize method by using the setter from the useState call above. Finally, we apply the resize listener by using the useEffect hook. Notice that we’re passing an empty dependency array — that means it’ll only run once.

Remember — if you want to keep supporting class components, you can write a wrapper HOC:

Jump on the bandwagon, already!

Hooks are here to stay, and they’re about to simplify your code base in a big way. In order to migrate away from existing patterns, however, you’re going to have to compromise at times.

What challenges have you faced while migrating away from HOCs?

3 Replies to “How to migrate from HOCs to Hooks”