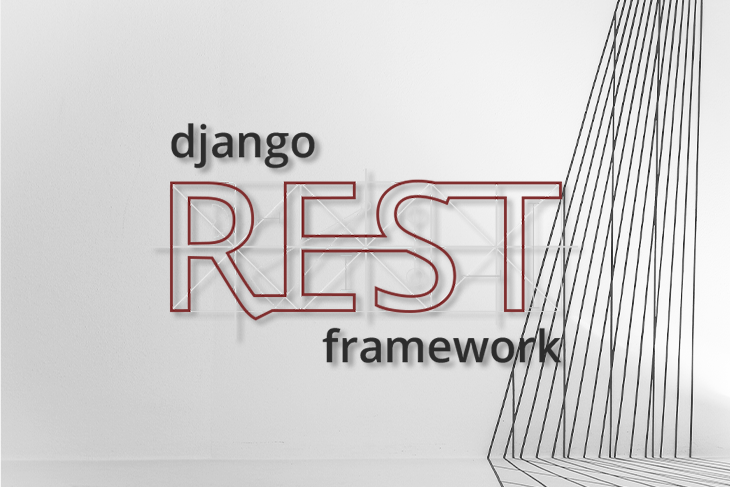 In this tutorial, we’ll introduce you to some alternatives to the Django REST framework for building web APIs. We’ll focus three libraries that support extending applications with a RESTful API that uses HTTP requests to access and use data: Django Tastypie, Restless, and Django JSON View.

Django is a Python-based, free, open-source web framework that follows the model-template-views architectural pattern. It reduces the hassle associated with web development so you can focus on writing your app instead of reinventing the wheel.

What is a REST API?

A REST API is a popular way for systems to expose useful functions and data. REST, which stands for representational state transfer, can be made up of one or more resources that can be accessed at a given URL and returned in various formats, such as JSON, images, HTML etc.

RESTful APIs use HTTP requests to access data. That data can be used to GET, PUT, POST, and DELETE data types, which refers to the reading, updating, creating and deleting of operations concerning resources. These are known as CRUD operations. Data formats of the REST API can also include application, JSON application, XML, etc.

What is Django REST framework?

Django REST framework (DFR) is a powerful and flexible toolkit for building Web APIs. Its main benefit is that it makes serialization much easier.

Should you use Django REST framework?

If you’re not so familiar with Django principles, you might want to explore other options before you spend the time learning a new web framework. In this guide, we’ll review the best alternative tookits to the Django REST framework.

To demonstrate, I built a small, basic application to store names and ages of my friends. We’ll integrate the RESTful API frameworks with this application.

You can clone the code for our demo Django application from GitHub. The code snippets would also work seamlessly in existing projects.

Three of the most popular Django REST framework alternatives are Django Tastypie, Django Restless, and django-jsonview. We’ll examine each in detail.

Django Tastypie is a webservice API framework for Django that provides a convenient, yet powerful and highly customizable abstraction for creating REST-style interfaces. It’s a perfect solution if you:

Visit your localhost to see the JSON response from the API: 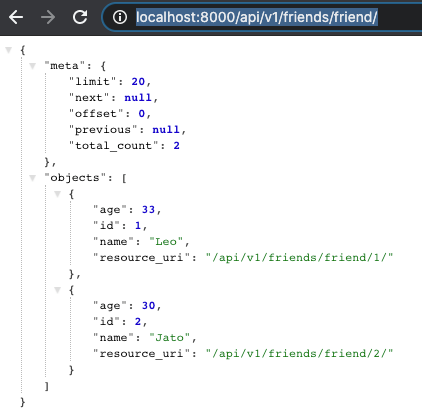 Django Restless is a lightweight REST mini-framework for Python. It works great with Django, Flask, Pyramid and Tornado and is useful for many other Python web frameworks. Restless has a small, flexible and fast codebase with default output as JSON.

Django Restless offers a fresh take on REST frameworks. While other frameworks attempt to be very complete, include special features or tie deeply to ORMs, Restless focuses on the basics.

Below is a Django Restless code sample:

You can preview the JSON response on your localhost. 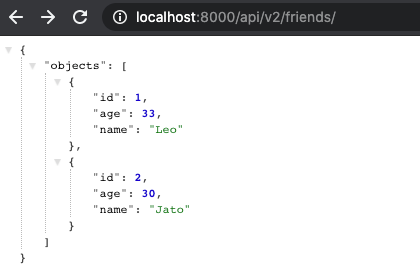 django-jsonview is a simple decorator that translates Python objects to JSON and ensures that your view always returns JSON.

django-jsonview only needs you to add a decorator to your view method and it returns a JSON.

Here’s an example of django-jsonview code:

You can preview the API response on your localhost:

In this article, we explored three solutions for building RESTful APIs using Django.

Check out the Django docs to learn more about Django packages for building APIs and REST APIs.

Timothy Olaleke Follow Tim is a software developer, DevOps enthusiast with a passion for automation, and open source hobbyist. In his free time, he writes Google Cloud-related tutorials, makes open contributions on GitHub, and participates in developer communities.
« Using React Uploady to upload files
What is a proxy, and how does it work in Node.js? »