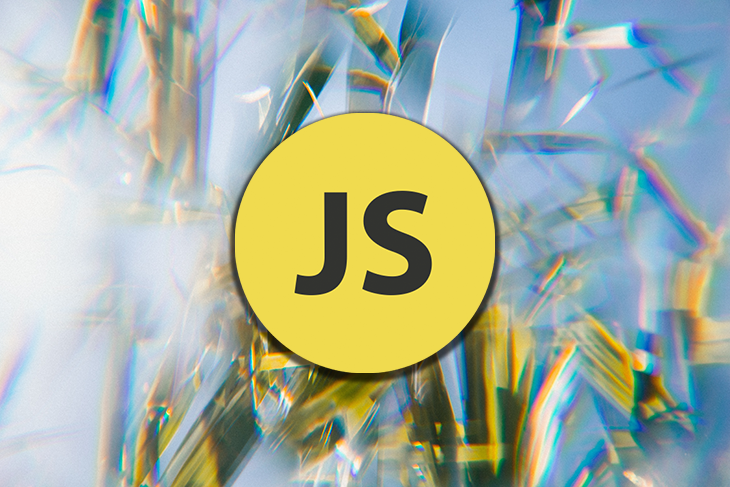 It seems like a little change, but there are some hard-to-notice consequences. And while most new language features are welcomed, this one can land you in trouble if you’re not careful.

In this guide, we’ll look at trailing commas in detail. We’ll start with the common data types, like arrays and objects, where you can safely add a trailing comma to the end of a list of items. Then we’ll move on to language constructs such as parameter lists, function calls, and destructuring assignments. At the end of the article, we’ll discuss the dos and don’ts of using trailing commas.

You can safely include a trailing comma after the last expression in an array like this:

Be careful not to add more than one comma to the end, or you’ll be creating an undefined element. For example, the following array is perfectly legal but contains four elements:

Arrays don’t necessarily have contiguous indices starting at 0. You can create an array that contains several “gaps” — such an array is known as a sparse array. For instance, the following array contains six elements, three of which are undefined:

So, it’s important to remember that the value of the length property doesn’t always indicate the number of elements in the array. You may even have an array that has no elements and a length of 1:

In practice, however, you rarely need to work with a sparse array. And if you do, your existing code will most likely handle it just as it would handle a normal array containing undefined elements.

Similar to arrays, you can have a comma following the last property of an object:

Trailing commas in object literals have been legal since ECMAScript 5. Some JavaScript style guides, like those created by Airbnb and Google, even encourage you to make a habit of including a trailing comma all the time so that you’re less likely to encounter a syntax error when adding a new property at the end of an object at a later time.

Note that, unlike with arrays, you cannot create sparse objects, and attempting to do so results in a syntax error:

As I mentioned before, there are several other constructs in JavaScript besides arrays and objects that may have a trailing comma.

It’s sometimes useful to put the parameters of a function on a separate line, particularly if there’s a long list of parameters or you want to accommodate comments describing each parameter. For example:

As the function evolves, you may find yourself in a situation where you need to add more parameters to the function. But for each new parameter you add, you have to go to the previous line and add a comma:

Even experienced developers do not always remember to add a comma to the previous line, which results in an error. What’s worse is that the commit diffs will show a code change in that line simply because you later added a comma (more on this later).

Fortunately, ES2017 made it legal to add a trailing comma to function parameters, too:

This is just a change in the coding style and doesn’t add an unnamed parameter or cause any other side effect.

What’s more, the ES2017 update gave us the ability to have a trailing comma at the ends of arguments in function calls. Some programmers like to put each argument of a function call on its own line. If you’re one of them, then trailing commas, again, will save you from potential errors in the future:

This code calls the createRectangle() function with two arguments. If you later decide to add a third argument, you won’t have to edit any existing line. The same rule applies to method definitions for classes or objects since they’re also functions:

The destructuring assignment syntax allows you to quickly extract values from arrays or objects into distinct variables. When destructuring, you can add a trailing comma to the left-hand side of the assignment. For instance, the following code destructures an array:

Similarly, you can use destructuring to “unpack” the properties of an object:

But what about JSON objects, which are similar to plain JavaScript objects? Can they use trailing commas?

For example, the following code will throw an error:

So does this line of code:

There are a number of online tools that can help you with this problem. For example, you can take advantage of this JSON Formatter to automatically find and remove trailing commas in your JSON code.

In modern JavaScript, it’s a common practice to create programs that are composed of independent chunks of code called modules. Just as it’s legal to add a trailing comma to objects in classic scripts, it’s legal to have a comma following the last item of exports in modules. This comes in handy when you want to include more exports at a later time. For example:

This code uses the export keyword to make the foo, bar, and baz variables public. This means other modules in separate files can use the import statement to access these variables:

Why should you start using trailing commas?

JavaScript programmers used to avoid including a trailing comma in arrays because early versions of Internet Explorer would throw an error (even though it was legal in JavaScript from the beginning). But things have changed. Many coding styles now recommend using trailing commas all the time, and there are good reasons for that.

If you frequently add new items to the ends of arrays, objects, or argument/parameter lists, then having a trailing comma already in place means you won’t have to remember to go to the line before and add a comma if you need to make an addition later.

You may also find yourself frequently cutting and pasting properties. Again, having a trailing comma could make reordering the items less troublesome and prevent syntax errors in the future.

Moreover, because you won’t need to change the line that used to be the last item, version control systems would produce cleaner diffs. Say you have this function:

If you add a new parameter called p3, the diff output would look something like:

With a trailing comma in place, you’ll only have two changes in the diff output:

The takeaway from this section is that using trailing commas makes it easier to add new parameters to your functions or copy/paste properties in arrays and objects. It also helps with producing cleaner diff output.

But trailing commas do not work everywhere, and if you’re not careful, using them might actually backfire.

When not to use trailing commas

Using a trailing comma after the rest parameter is illegal, even if you use it in the destructuring syntax:

So, keep in mind that although using a trailing comma in destructuring syntax is valid, you cannot use it after the rest parameter.

Besides the destructuring syntax, there’s one more place where using a trailing comma may land you in trouble: functions. Consider the following example:

The first line of this code defines a function with no parameter and a comma, and that causes a SyntaxError. You can either have no parameters with no comma, or a trailing comma after parameters. The same is true when you invoke a function: you cannot have a function call whose only argument is a comma.

The usage of the comma symbol has undergone several revisions in the JavaScript language, and with each revision, more language constructs have added support for trailing commas. In this article, we looked at how the trailing comma works in different constructs, including arrays, objects, JSON objects, parameter lists, function calls, and module imports and exports.

Then, we learned where the trailing comma is legal to use and where it’s not. In general, you should make use of trailing commas when you frequently copy/paste properties or add new items to the end of a list. You can also take advantage of them to produce cleaner diff outputs. But, remember, you should not use them with the rest parameter syntax, and you cannot have a function declaration/invocation whose only parameter is a comma.

2 Replies to “Best practices for using trailing commas in JavaScript”