New ES2021 features you may have missed 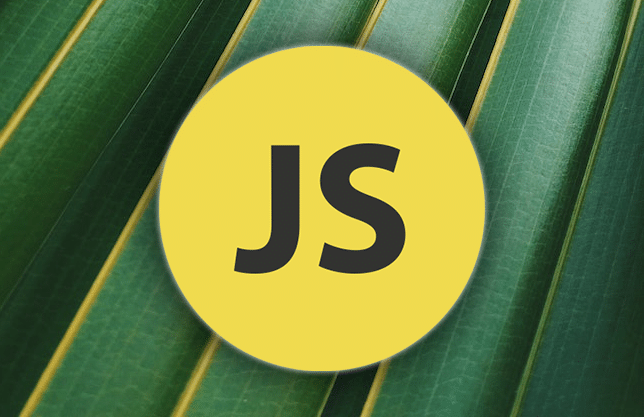 For those who do not know, TC39 is the organization behind the standardization of the ECMAScript (JavaScript) specification. Ever since the major 2015 ES6 release, it has become the norm to release new features yearly.

For a feature to be added to a yearly release, it has to go through four proposal stages, with the final stage being approval. Let’s take a look at the five feature proposals that are currently in the final stage, with an anticipated release date for mid-2021.

The new logical assignment operators &&=, ||=, and ??= are quite similar to the existing logical operators and are quite useful for assigning default values to variables.

The logical OR assignment operator is a short-circuit operation just like the logical OR operator (||). The expression above is identical to x || (x = y), which means that y will only be assigned to x if x is falsy. Otherwise, x retains its original value.

console.log(userDetails.key) returns "somekey" because the original key value was an empty string, which is a falsy value.

userDetails.key &&= deleteKey() returns an empty string from the deleteKey function because the previous value of userDetails was a number, which is a truthy value.

The logical nullish operator only assigns y to x if x is nullish (i.e., either null or undefined).

Here the output is "somekey" because userDetails.key does not exist in the response object (i.e., it is undefined).

The replaceAll method is a sequel to the String.replace method, which only replaces the first occurrence of the pattern with replacement.

The numeric separator simply improves the readability of large numbers by using the underscore (_) character to separate number groups, just like you use commas to separate numbers in writing. Consider the number 1200044555. At first glance, it’s quite difficult to decipher that this number is 1.2 billion and something.

WeakRef is an advanced feature that should probably be avoided, according to the TC39 proposal notes. To understand what WeakRef does, you need to first understand the concepts of object referencing and garbage collection in JavaScript.

As objects are created and stored in memory, at some point, the browser may start to run out of memory and will need to free up memory space. Garbage collection is the process through which the browser engine frees up memory space by deleting objects that are no longer referenced by any variable.

WeakRef creates a weak reference to the the object passed to it. This means that whenever the browser needs to run garbage collection, if the only reference to that object is from a WeakRef variable, the JavaScript engine can safely remove the object from memory and free up space. This could be ideal for WebSocket data because of their short lifespans.

A WeakRef is created with the new WeakRef constructor, and the value of the WeakRef variable can be accessed via the deRef method.

How to start using ES2021 features in your codebase today

The new ES2021 features are already supported by recent versions of major browsers like Chrome 85, Firefox 79, and Safari 14. However, to enable your code to run in older browsers, you need to set up your project with the Babel complier.

Create a babel.config.json file at the root of your project:

The config above instructs Babel to use the env preset, which contains transforms for all the latest JavaScript features that have made it to stage four of the TC39 proposal process. It also instructs Babel to retrieve polyfills when needed from core JS.

Create a .browserlistrc file at the root of your project to specify the target browsers for Babel to transform code in:

The defaults query instructs Babel to transform and polyfill code only for:

maintained node versions states that Babel should transform and polyfill code for all Node versions that are still maintained by the Node.js foundation.

Now, you can run:

This will parse and transform all your JavaScript files in the src directory into code suitable for older browsers (as specified by your .browserlistrc file) and output each file to the lib directory.

N.B., if you’re using a toolchain like Create React App or vue-cli, these configurations are already abstracted.

3 Replies to “New ES2021 features you may have missed”