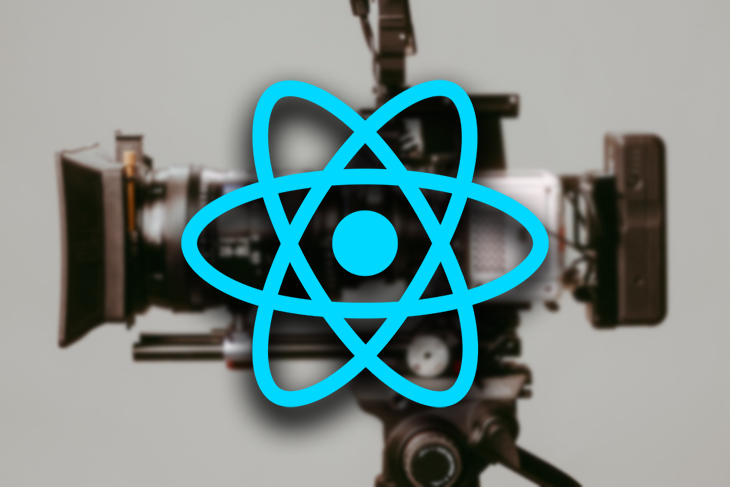 React Native is probably the most widely used hybrid app framework today because it enables developers to create native apps by writing React code, which provides a similar developer experience between websites and apps. Creating apps has never been easier.

But does that mean you can turn your website into an app directly by copying all of your React code into the React Native app? No, unfortunately, it’s not that simple. Even though the code of a React Native app looks similar to the code of a web app written in React, there are some small but critical differences.

Compared to websites and browsers, mobile apps have many native interfaces and functionalities. While React Native apps are compiled to native apps for iOS or Android, some implementations of simple elements differ from what we see in the web version of React. For example, <div> becomes <view>, <p> becomes <text>, and so on.

This makes React Native different from all Cordova-based hybrid app frameworks. But what sounds like a major drawback actually makes it possible for the app to compile to native code instead of to a simulated web view.

One element that is different from native web elements is video. In the world of HTML and the web, viewing a video is as simple as using the native HTML element <video>.

In the context of applications, implementing video is not as easy as it is on the web. The good thing is that the React Native community has already developed very popular solutions to this problem.

Because installation and usage may differ depending on the device you are developing for, we will focus on the iOS version and developing the app on a Mac-based developer environment for all of the examples.

Developing for various types of devices or platforms (e.g., Android) is similar, but the differences you need to be aware of are described in great detail in the package’s documentation.

As of this writing, there is no real alternative to the most widely used package, react-native-video.

While I’m a fan of comparing different packages, that doesn’t make sense here, so we’ll just highlight the usage, pros, and cons of this library, then learn how to use it. The react-native-video package is 500kB in size and can be used on all devices in the React Native world.

Before you can use the library, you must install the package in the root directory of your project:

If you are running your native React application on a Mac, you must also run the following command:

For the other environments and application environments, please refer to the official installation guide for your platform.

First, we import the video component from the library into the component where we want the video to be displayed.

Of course, for the video component to display anything, we need a video file. This can either be a file in your project or a link to an external resource.

Now, let’s put everything together:

As you can see, we have passed the imported video file from our project directly to the component. If you prefer a link to an external video file, you can also use the source prop, like so:

To achieve the look of the background video, we also passed some React Native styles to the component. Additionally, we set the prop pause to false, which tells the component to start the video right afterward. We also set the prop repeat to true, making the video loop.

Additional component props to use in react-native-video

We achieved our use case quite quickly by using only four props of the component. However, there are many more ways to use props. You can check the documentation to see the full list, but let me show you a selection of options that I find very useful.

This prop allows the video to be controlled by external resources, such as AirPlay or HDMI, but this is only available on iOS.

This prop creates an image that is shown when the video is loading or has not yet started, such as a thumbnail typically seen on YouTube. Additionally, you can adjust the image with posterResizeMode.

In our example above, we didn’t want to show controls of the video because it was just running in the background, which is the default behavior of the component. If you want to allow the user to control the video, you can simply set controls to true and the controls will be displayed automatically.

Note: On iOS, the controls are displayed in full-screen mode even if this flag is set to false.

The component also provides everything you need to control the video from the outside, so it is possible to create your own unique user interface to control it.

The properties like paused, muted, volume, onprogress, or rate are props that you can customize using React state, and you can let any other element control them. Here’s a brief example of what I mean by this:

As you can see, with a simple state and using buttons, we can control the video the way we want to, which gives us the ability to have a completely custom UI of the video.

Invoking methods in the video element

You can also invoke some methods in the video element to have more control over it, such as using actions like save to save the video to your device photos, or controlling the full-screen mode of the video.

To achieve this, you need to create a reference to the videoPlayer and store it for example in a useRef:

React Native is a powerful tool because it offers the possibility to write your app using React, which is very similar to the one used on the web.

The only difference is that we don’t write HTML elements. We do, however, include native elements. Some of these elements are already included in the framework, but elements like videos must also be installed.

Although videos behave similarly to the web, developers need to consider building features such as full-screen mode or the option of resuming playback when the app is minimized.

The react-native-video library gives you all of these options so that you can easily add videos to your app and customize it, ensuring your users have a great experience when watching videos on your app!

Lorenz Weiß Follow Hi, I'm Lorenz, a frontend-focused web developer. I'm in love with the internet and its people and interested in everything related to it.
« CSS margin vs. padding
The ultimate guide to Vue Router »