Kedar Kodgire Follow Kedar is a tech blogger, UI/UX designer and developer, cloud engineer, and machine-learning enthusiast. He's passionate about exploring new technologies and sharing them with everyone.

5 methods to reverse a Python string 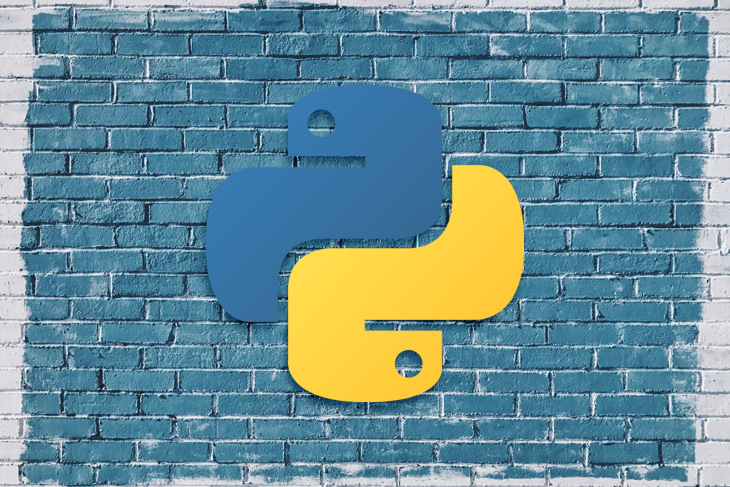 Well, don’t worry about it; we have a few workarounds to achieve the task of reversing the string. Let’s look at these methods one by one.

This is one of the easiest and shortest ways to reverse a string. Slicing in Python accepts three parameters as mentioned below:

There are two ways to use this operator using the extended slice syntax or the slice function.

In the example above, we haven’t provided any start and end index. By default, the start index is considered 0, the end index as n-1. We mention step as -1, which means the string continues the traverse from the end and goes to the beginning providing the desired result. As shown above, we can also assign the string to a variable and perform this operation.

Here we assign values -1 to step and None for a start and stop index. Then, we use the slice() function, store the object into the variable slicing, and use it with the string later.

In this method, we use two inbuilt functions: reversed and join.

The reversed method returns the iterator (which allows us to access the elements one by one), which we can access in the reverse order.

The join method takes values from the iterator and sews them into a string. The quotes at the beginning are used to specify a character or a pattern to join the string. We don’t want any pattern; hence we left it blank.

Using reversed and join together

By using both of these functions together, we can achieve the following result:

Here we pass the string to the reversed function and feed the same to the join function, which provides the required result.

Similar actions can be performed using the while loop. But, first, let’s look at the example:

Recursion is a concept in which the function calls itself. In our case, we are defining a function that takes string input. Firstly we check if the length of the received string is equal to zero; if it is, we return the string. Then, we call the same function and pass the input except for the first character if this condition fails. The result will be joined with the first omitted character.

This function will end only when the length of the input string is zero.

This is the last method that we are going to look at today. Here we convert the input string into the list of characters. Then we use the reverse method on top of it. Finally, we use the join method to join the characters of the reversed list:

Working with strings and reversing them can be a common task in any programming language. Even though this topic may not have compelling use cases, this knowledge will be helpful for you in your coding interviews.

Here is a summary of the strategies used in this post:

There are multiple ways to solve a problem in computer science, but not every solution is efficient. So now that we have seen different ways to reverse a Python string, I encourage you to calculate runtimes for the various ways you learned above. In this way, you get to try each of these methods by yourself, so you get a good hold of it and have the fastest strategy at the end.

Let me know in the comments which one is the fastest.

One Reply to “5 methods to reverse a Python string”