What you need to know about the React useEvent Hook RFC 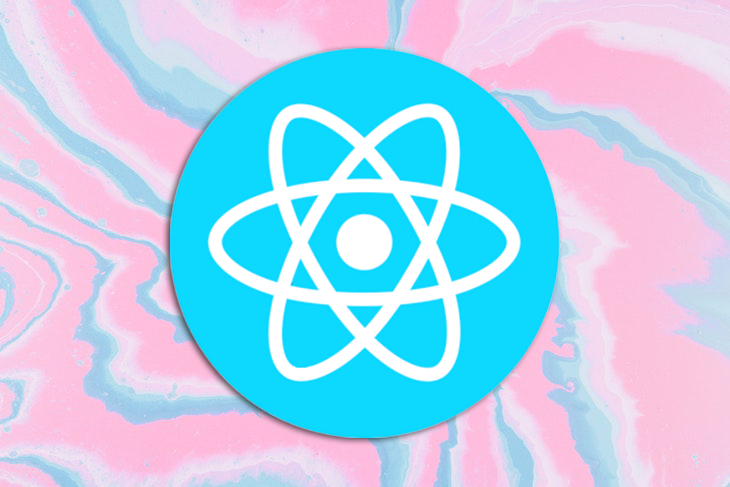 It’s important to note that at the time of writing, the useEvent Hook is not available for use and is currently being discussed by React community.

In JavaScript, you can compare if two values are equal using the identity operator, which is also called strict equality. For example, in the following code, you’re comparing value a with b:

The result is a Boolean value that tells you if value a is equal to b or not.

For primitive data types, the comparison is made using actual values. For instance, if a = 10, and b = 10, the identity operator will return true.

Like objects and functions, complex values are a reference type. Even if they have the same code, two functions are not equal. Take a look at the following example where the identity operator will return false:

However, if you compare two instances of the same function, it returns true:

In other words, the thirdAdd and the add are referentially equal.

Why is referential equality important in React?

Understanding referential equality in React is important because we often create different functions with the same code. For example, consider the following code:

React destroys the current version of the handleEvent function and creates a new version each time AComponent re-renders. However, in certain scenarios, this approach is not very efficient, for example:

In both of these scenarios, you want to maintain a single instance of the event handler. But, every time a re-render happens, you get a new instance of the function, which further impacts the performance, either re-rendering a memoized component or firing the useEffect callback.

You can easily solve this by using the useCallback Hook, as shown below:

But, the moment your event handler depends on a state or prop, the useCallback Hook creates a new handler function each time it changes. For example, take a look at the following code:

Now, each time a component is re-rendered, the function will not be created. But, if someState changes, it will create a new instance of handleEvent, even when the definition of the function remained the same.

You’d use the useEvent Hook as follows:

Since the useEvent Hook ensures that there is a single instance of a function, you don’t have to provide any dependencies.

Implementing the useEvent Hook from RFC

The following example is an approximate implementation of useEvent Hook from RFC:

Inside the useEvent Hook, the useLayoutEffect Hook is also called with each render and changes the handlerRef to the latest values of the handler function.

In the real version, the handlerRef will be switched to the latest handler functions before all the useLayoutEffect functions are called.

The final piece is the useCallback return. The useEvent Hook returns a function wrapped in the useCallback Hook with an empty dependency array []. This is why the function always has the stable referential identity.

You might be wondering how this function always has the new values of props and state. If you take a closer look, the anonymous function used for the useCallback Hook uses the current value of the handlerRef. This current value represents the latest version of the handler because it is switched when the useLayoutEffect is called.

When shouldn’t you use the useEvent Hook?

There are certain situations where you shouldn’t use the useEvent Hook. Let’s understand when and why.

For one, you can’t use functions created with the useEvent Hook during rendering. For example, the code below will fail:

The unmounting useEffect Hook and the useLayoutEffect Hook will have a different version of the useEvent handler. Take a look at the following example:

If you run this program, you’ll see the unmounting useLayoutEffect has old version of the getValue event handler. Feel free to check out the Stackblitz example.

Although the useEffect Hook isn’t yet available for use, it is definitely a promising development for React developers. In this article, we explored the logic behind the useEffect Hook, reviewing the scenarios in which you should and shouldn’t use it.

It’s definitely worth keeping an eye on the useEffect Hook, and I’m looking forward to eventually being able to integrate it into my applications. I hope you enjoyed this article. Happy coding!