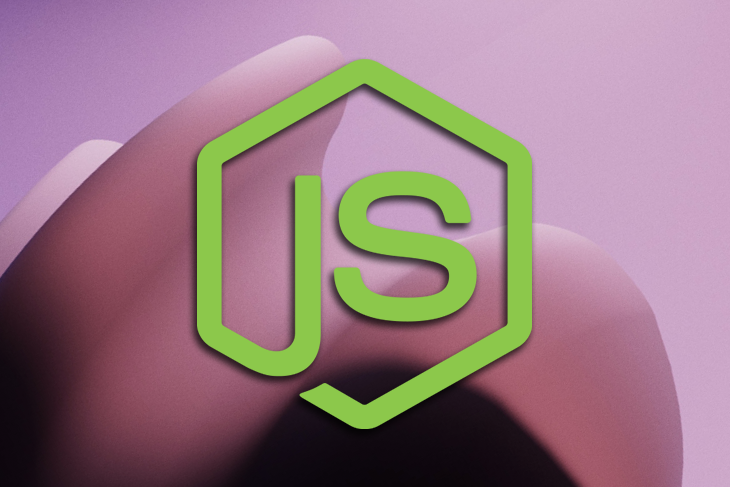 While building applications these days, developers are often met with the need to decouple systems and separate them into components. However, with applications built into different components, each component cannot communicate with or understand how other components function.

The only communication between them that can provide this communication and information is by using the publish/subscribe (pub/sub) pattern.

In this article, we will look into the publish/subscribe pattern, how to set it up in a Node.js application, how to implement the pattern, and understand the alternatives to using Redis. This covers:

Before we do this, it’s important to understand the pattern fully before going into the nitty-gritty of using it in Node.js. Also, ensure you have the following installed:

Pub/sub is a messaging pattern where different components publish and subscribe to each other to notify and send data to each other.

Using this pattern provides easy development so developers can work and worry about their component or service without needing to understand the interface of other components.

This pattern also provides scalability so components are loosely coupled and easily made robust and secure.

Redis is an in-memory system that can store all types of data in a specific format and its main purpose is caching data, and it’s often chosen over alternates, especially memcached, because of its ability to store any kind of data in a robust manner.

It’s also important to note that Redis uses a data structure to hold data, and there is no query language or no flexibility to perform some ad-hoc queries.

I do steer towards Redis as a choice when using pub/sub because of its simplicity; there’s no hard science required, but only if an application is simple with no complexity.

Also, note that Redis is an in-memory system and data can only be handled as long the RAM allocated to it is capable. This means that Redis is good for real-time messaging and systems that send data quickly without delay.

Other use cases with caching include the following.

Setting up Redis for pub/sub

Before we begin, we know that Redis implements the pub/sub messaging pattern, which means the publisher sends a message to the subscriber, and the subscriber receives it. Note that more than one component can subscribe to a publisher.

Let’s see how it works on the Redis-CLI:

The terminal above shows the subscriber subscribing to a channel called article.

Then, we can publish the message Pub/Sub to the same channel, article:

All subscribers of the same channel get the same message on their end.

Note that the Redis server must be installed on your computer before you begin.

Next, create a folder to contain the working directory and name it redisNode:

Ideally, we want to create two different files that will act as the publisher and subscriber. But, let’s first create two folders that will be individual components with their own servers:

Next, initialize the project for the publish component:

Then, initialize the project for the publish component:

Now, we have two separate components with their servers, using one as the publisher and the other as the subscriber.

Implementing publish in Node.js with Redis

Our focus here is to implement the component that will handle publishing messages to a specific channel.

To use Redis in Node.js, we need to install the redis package. It serves as a client to the Redis instance on our machine itself:

Now we can create a server.js file in the publish directory that will contain our code:

In the code above, we import Redis and call the createClient() method. Now, we want to publish an article object containing the id, name, and blog.

With this object, we can send it as a message to the article channel:

Since we have a component ready to publish a message, let’s implement a subscribe component that will receive these messages. Ideally, we can create or have multiple components.

Next, create a server.js file in your subscribe directory to contain the implementation:

To subscribe, open your terminal and run the subscribe file, server.js, and expect a message after you publish a message:

To publish, open another terminal and run the publish file.

On the contrary, if you want to implement pub/sub on the same server rather than on a different server, it is important to note that you cannot do so on the same Redis client because one Redis client cannot handle pub/sub; two must be available.

So instead, you must add two Redis clients to hand the subscribe and publish functions:

Also, do not forget to connect your Redis client in an async function:

Aside from using Redis, we do have alternates to Redis that implement the pub/sub pattern, especially in Node.js applications. Below is a list of the common alternatives to Redis.

Apache Kafka is a lot faster than Redis and was made to handle more data than Redis. Kafka also tends to have a long period of data retention.

RabbitMQ is a dedicated message broker that is more advanced than Redis, since it was designed to be a message broker for pub/sub patterns, offering more configurations and scenarios. Redis is just a memory store, which is an ideal database.

Google Cloud Pub/Sub is more scalable if not highly scalable compared to Redis. But, it is less configurable than Redis.

When it comes to Firebase Cloud Messaging, the choice is yours, but Firebase offers a document model rather than the in-memory in Redis.

In this short tutorial, we looked at how we can quickly set up a Node.js application to initiate the pub/sub pattern using Redis. This approach is geared to the microservice or the loosely coupled architecture.

Victor Jonah Follow I am a Software Developer with over three years of experience working with JavaScript and its frameworks. I currently work as a remote software developer for a tech agency.
« Git strategies: Collaborate, share, and maintain working history
Building a responsive dashboard with Base Web and React »

One Reply to “Using Redis pub/sub with Node.js”