How to use AccessControl for RBAC and ABAC in Node.js 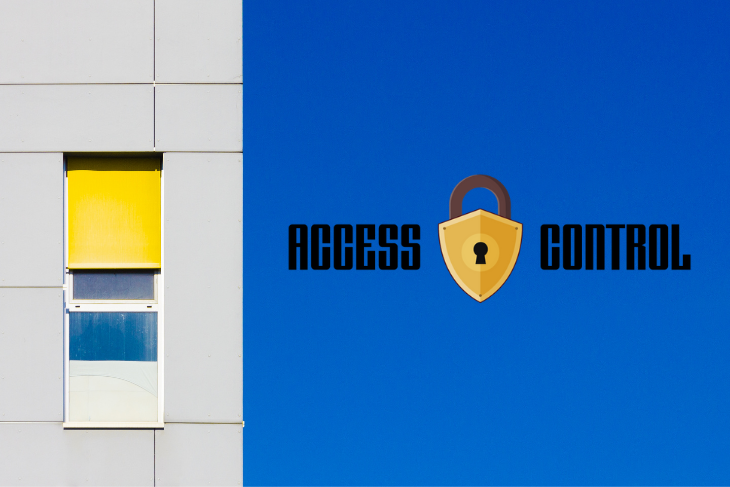 AccessControl, a Node.js module, can be used to implement these two access control mechanisms. Before diving into how AccessControl works, let’s briefly explain these two mechanisms and how they work.

Role-based access control, also known as role-based security, is a mechanism that restricts system access to users using their roles and privileges and permissions.

Within an application, roles are created for various user types (e.g., writer or reader). The permission to perform certain actions or access application resources are assigned to specific roles. For instance, in a writing application, a writer can be granted the permission to create, update, read, and delete a post, whereas a reader can be restricted to only being able to read a post.

When using RBAC, there are three guiding rules:

ABAC can be used to complement RBAC in that in addition to roles and permissions, a policy can be used to define what attribute is allowed or not allowed.

AccessControl, a Node.js module, merges the best features of RBAC and ABAC. It implements RBAC basics and also focuses on resource and action attributes. For a full list of the module’s features, view the documentation.

Roles serve as containers for permissions. They are assigned to users depending on their responsibility. You can create and define roles simply by calling .grant(<role>) or .deny(<role>) methods on an AccessControl instance.

Roles can extend other roles. You can extend a role by calling .extend on an existing role.

Actions and action-attributes represent what can be performed on resources by role(s). They are a finite fixed list based on classic CRUD. There are two action-attributes which define the possession of the resource by a role: own and any.

For example, an editor role can create, read, update or delete (CRUD) any post resource. But a writer role might only read or update its own post resource.

These represent system elements that we want to protect, such as post. Multiple roles can have access to a specific resource but may not have equal access to all attributes of the resource. You can use Glob notation to define allowed or denied attributes.

But the id attribute should not be read by a reader role.

The permission granted is determined using a combination of role, action, and resource. You can add .can(<role>).<action>(<resource>) on an AccessControl instance to check for granted permissions for a specific resource and action.

Defining all grants at once

You can pass the grants directly to the AccessControl constructor. It accepts either an Object:

We have shown how we can use AccessControl for authorization in a server-side application. We can also use it to authorize routes and UI elements in a client-side application, which can be done by using the same grant object for both the server and the client. AccessControl is one only library for implementing access control in Node.js. Node-casbin and CASL are also Node.js libraries for implementing access control.

Godwin Ekuma Follow I learn so that I can solve problems.
« Positioning a tooltip in React using Tippy
How to dynamically create JavaScript elements with event handlers »