Ibiyemi Adewakun Follow Ibiyemi is a full-stack developer from Lagos. When she's not writing code, she likes to read, listen to music, and put cute outfits together. 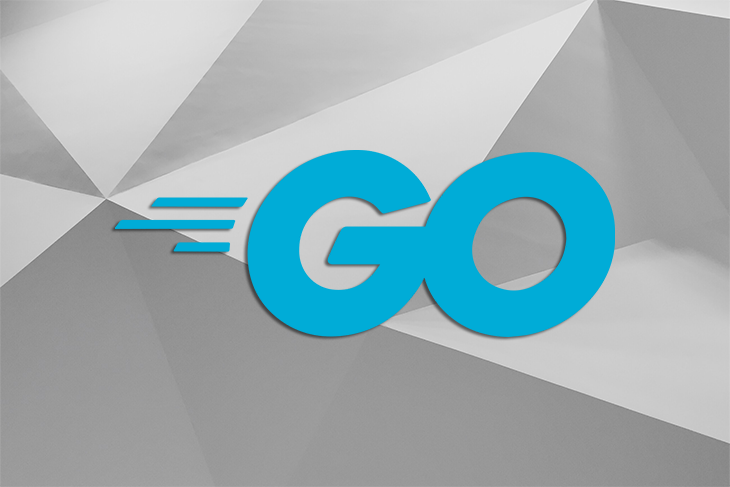 In this article, we will explore type assertion and type conversion operations in Go using some examples.

What you’ll learn about type-casting in Go

Here are the major topics regarding type-casting in Go that you will learn about during the course of this article:

What is type assertion?

Type assertion (as the name implies) is used to assert the type of a given variable. In Go, this is done by checking the underlying type of an empty interface variable.

What is type conversion?

Type conversion is the process of changing a variable from one type to another specified type. For example, we can convert an int value to a float64.

It should be further noted that when type assertions are unsuccessful, it throws an error referred to as a “panic” in Go.

From the above we can see that for a type assertion to be successful, we need to specify the correct type to begin with, but in several cases we might not be sure of the type and would like to prevent panics being thrown unnoticed in our scripts.

We can handle the uncertainty in type assertions in two ways, which we’ll look at now.

The first option is by using a second variable on the left side of our type assertions. The type assertion can return two values; the first value (like t above, which is the value of the variable we are checking); and the second, which is a boolean indicator of whether the assertion succeeded.

Our second variable, ok, is a boolean value that holds whether our type assertion was correct or not. So, in our example above, ok would be true because i is of type string.

However, this method is only useful for validating an intuition of a variable’s type without a panic being thrown. If we are unsure of the type of a variable, we can use our second option, which is called Type switching.

This is similar to a normal switch statement, which switches through possible types of a variable, rather than the normal switching of values. Here, we will extract the type from our interface variable and switch through several type options.

As we mentioned earlier, type assertions in Go can only be performed on interfaces. You might ask, what is an interface, what is an empty interface, and how can it have a type? Well, let’s take a look.

An interface is a definition of the methods and attributes of a variable type. An empty interface is one where the attributes, methods, and the type are not specified until it is initialized.

Our test variable above is defined as an empty interface, but by assignment takes the type string. Type assertions are performed on interface variables to assert their underlying type.

We’ve talked about empty interfaces and how they get their type at initialization, but you may also be wondering what exactly type is.

Types in Go define how the variable is stored and what methods are available to the variable. In Go, there are basic types such as string, rune, int, and bool, which other types can be built on.

We’ve talked about what type is, now let’s talk about type conversion.

Type conversion is simply changing a value from one type to another, but in Go there is a caveat, which is that types can only be converted between related or similar types. Let’s look at an example:

In our example above, we have defined a type myString using the basic type string. This means that myString inherits the data structure of string, but we can give it its own methods that type string will not have, like the method capitalize in our example.

We can also see in our example that we were able to convert our type myString to string and convert string to myString. This is because they share similar data structures.

Another example of types that can be converted explicitly (without using any special tricks or libraries) is int to float64 and vice versa. Here’s a simple example:

Line 12 of our snippet will fail if attempted because Go does not allow numeric operations on mismatched types.

In our example above, we were able to convert between int and float64 explicitly, just as we could between myString and string, because they both have similar data structures — but we cannot convert string to int.

However, beyond this we see that type assertions rely on an interface variable that accepts a type by value assignment so as to extract the underlying type, while type conversions rely on the similarity of the data structures of the types for them to be convertible.

Ibiyemi Adewakun Follow Ibiyemi is a full-stack developer from Lagos. When she's not writing code, she likes to read, listen to music, and put cute outfits together.
« Snowpack vs. webpack: A build tool comparison
Build a Tic-Tac-Toe game with React Hooks »