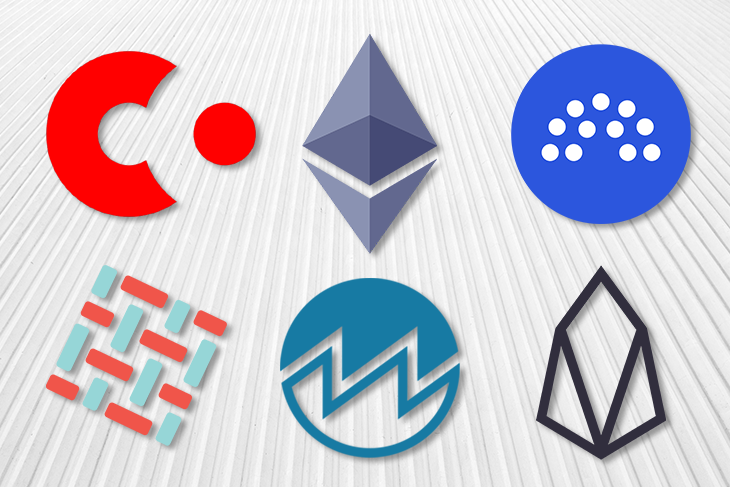 Blockchain has revolutionized the way we see and do things on the internet. Many companies are switching to blockchain to increase transparency and immutability, reduce transaction costs, and eliminate the need for a middleman.

A blockchain network removes need for a centralized database because everyone in the network can see the transactions and also validate them. This creates trust and transparency between participants in the network.

A lot goes into the decision to switch to blockchain. Among the most fundamental and important considerations is selecting the right blockchain framework on which to run your enterprise.

Blockchain is based on decentralization networking technology, just like a peer-to-peer network. Blockchain’s decentralization works just like Napster: each party in the network is connected to each other. This is different from the normal client-server network you might be accustomed to. Each node in a blockchain network serves as both the client and the server.

It’s easy to see why companies in a wide range of industries are adopting blockchain technology to facilitate secure transactions of valuable assets, such as digital files, properties, currency, and much more.

Without further ado, let’s explore six of the most popular frameworks for developing blockchain-powered apps. We’ll highlight key features and break down strengths and weaknesses to help you make a more informed decision when selecting the right platform to develop your blockchain network. 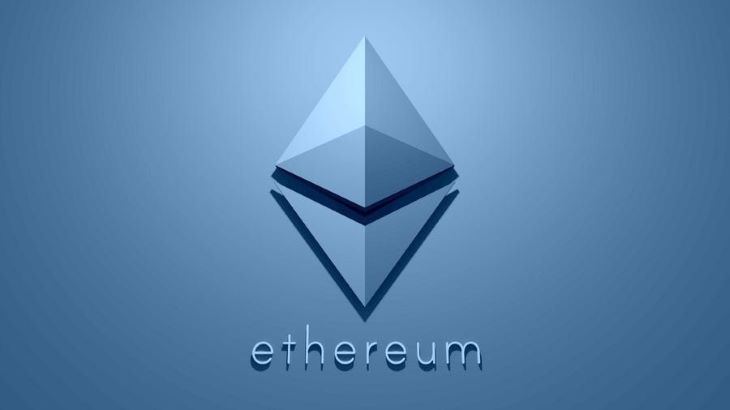 A smart contract is a program that contains functions and states. Each smart contract runs on a specific address in the Ethereum blockchain. Because smart contracts are an autonomous type of account on Ethereum, they can send transactions and also have balance.

Another awesome feature of Ethereum is the Ethereum Virtual Machine (EVM). The virtual machine in EVM is a virtual computer on which Ehtereum accounts and smart contracts are run.

The EVM enables you to create decentralized apps (DApps) that run on Ethereum. The range of use cases for DApps is quickly expanding beyond the finance industry, stretching into fields as diverse as healthcare, logistics, real estate, the legal system, and many more.

Ethereum’s smart contracts are written in Solidity language. Etheruem has a permissionless ledger type and is open for public use. Its consensus mechanism is proof of work, which is known to be quite slow.

Ethereum has a cryptocurrency called Ether. Ether is used to pay for creating and initializing a transaction in the Ethereum blockchain. 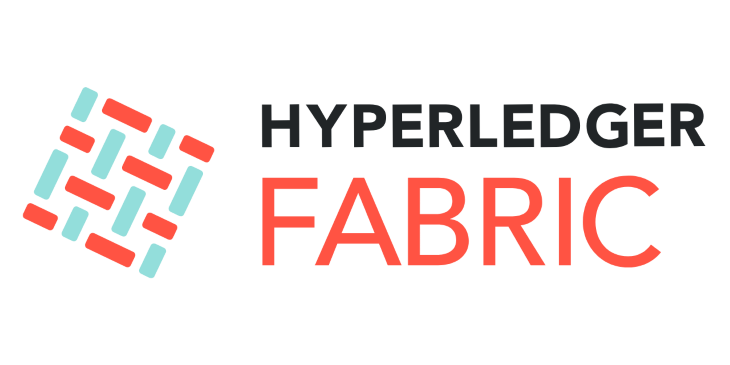 Fabric is aimed at enterprises that want to use, integrate, or build blockchain-based solutions and applications.

Hyperledger Fabric is similar to Ethereum for not only its permissioned ledger type but also its modular architecture. This modularity gives Fabric a plug-and-play kind of interface where you can select your preferred services, such as the consensus algorithm, smart contracts types, etc.

If you encounter any issues that aren’t covered by the docs, the Hyperledger Fabric team has made itself available to answer your questions. 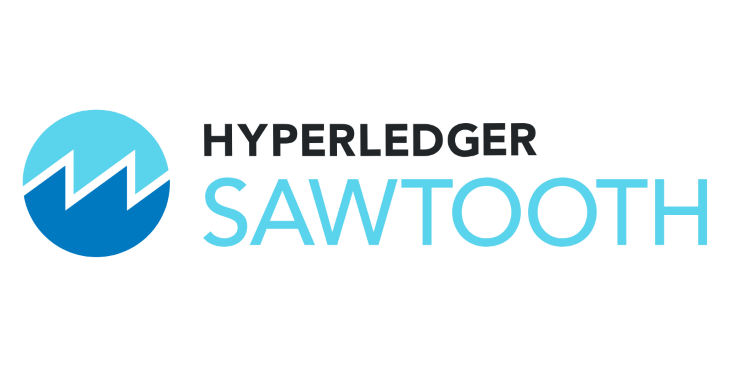 Hyperledger Sawtooth has a range of advanced features and integrations, including:

Speaking of consensus algorithms, Hyperledger Sawtooth has many, including: 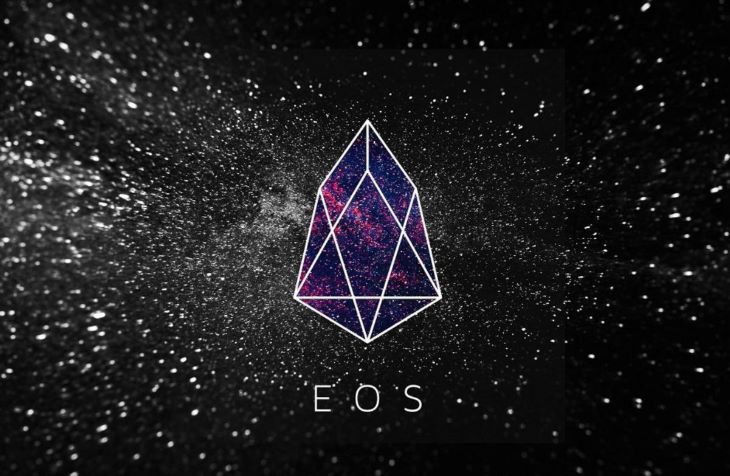 Though not as popular as stalwarts like Ethereum, EOSIO has some unique selling points. Developers choose EOSIO for their blockchain projects because it is:

As a cherry on top, the EOSIO website does a great job of keeping the community abreast of the latest news and events. 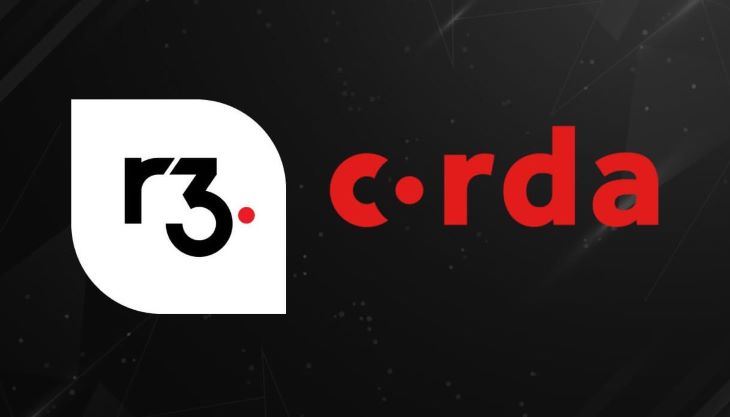 Corda is an open-source blockchain platform built by the R3 Consortium in 2015. Corda was initially designed for financial institutions, but it has since been expanded to serve additional fields such as healthcare, insurance, digital assets, and finance. The next-gen blockchain framework bills itself as “the DLT platform of choice for financial services and beyond.”

The platform has no mining feature, so part of the transactions is never seen in most nodes. In other words, Corda transactions are not open for all nodes. There are no cryptocurrencies or tokens in Corda.

Corda has a pluggable consensus, which means it has many consensus algorithms to choose from. 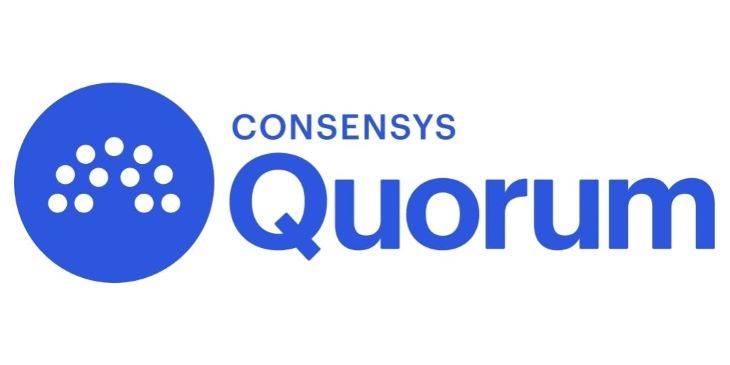 Quorum is an open-source blockchain platform based on Ethereum. Built around 2016, it was designed to serve the finance industry and enable enterprises to “leveral Ethereum for their high-value blockchain applications.”

Recently, Quorum was acquired by ConsenSys from JP Morgan. Many companies trust Quorum and have adopted it in their business, including Microsft, JP Morgan, Covantis, South African Reserve Bank, SiaChain, Komgo, and more.

Quorum has support for enterprises that want to adopt the blockchain platform for their business. It has a permissioned ledger type but also allows for customizations based on the client’s need. In addition, Quorum supports both public and private networks as well as smart contracts.

Just like in Ethereum, smart contracts in Quorum are written in Solidity, making it very easy to switch from Ethereum to Quorum. The consensus algorithm of Quorum is voting-based; it agrees to a transaction and block depending on the number of votes the transaction and block have from the nodes.

For more information on how to get started using the Quorum blockchain platform, see the official developer docs.

There are many blockchain development frameworks available, but the ones listed here are the most popular in the world.

In this guide, we introduced the concept of blockchain, described how it’s changing the world as we know it, and listed the most widely used blockchain development platforms. We evaluated each platform for its strengths and weaknesses, reviewed common use cases associated with each, and examined the supported consensus algorithms, ledger types, and cryptocurrencies.

Blockchain is a complex topic to wrap your head around, especially with all the various platforms available for developing blockchain-based apps. The best way to learn is to start with the basics, discover how they work under the hood, and build from there. Keep your eye on this space for more blockchain content!

WazirX, Bitso, and Coinsquare use LogRocket to proactively monitor their Web3 apps

Chidume Nnamdi Follow I'm a software engineer with over six years of experience. I've worked with different stacks, including WAMP, MERN, and MEAN. My language of choice is JavaScript; frameworks are Angular and Node.js.
« How and when to debounce or throttle in React
Creating a website with Next.js and React »