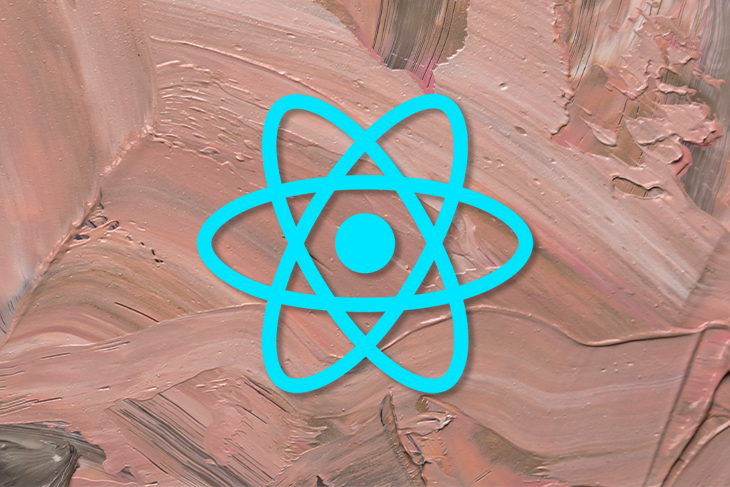 Data is everywhere and is an increasingly important part of our lives. We collect, send, analyze, and do lots of other things with data.

Data in itself is not visually appealing, but we can make it beautiful. Charts make data both aesthetically pleasing and easier to understand and retain. People find it easier to engage with information when there are visuals to focus on.

When building websites or applications, there are myriad ways to display charts in your work. You may decide to build your charts from scratch or use any of the many available React chart libraries.

In this guide, we’ll compare the top chart libraries for React applications.

What are the top React chart libraries?

Chart libraries are designed to ease the process of building charts and other data visualizations.

When working on small projects, it’s often simple enough to create charts from scratch. However, if you’re working on a project that requires you to display data of different types, it might be more prudent to use a chart library.

In today’s React ecosystem, there are numerous libraries designed to help you create interactive, responsive, and even animated charts easily and efficiently.

With 17k stars (and counting) on GitHub, Recharts is a redefined chart library that was built with D3 and React. One of the most popular charting libraries for React, Recharts has excellent documentation that is easy to understand as well as great project maintainers.

Recharts follows React’s component principle by enabling users to build charts with its reusable React components. It has drawing support for SVGs only and does not provide support for mobile.

Recharts provides beautiful charts out of the box that can be customized by tweaking the existing component’s props or adding custom ones. The charts are not responsive by default but can be made responsive by using a wrapper component.

Recharts has been around for a while, so it has a lot of users and a large community. You can easily get started with recharts by using its CDN or installing it with either npm or yarn.

If you’ve used Chart.js in React, you should experience no learning curve when using this library. react-chartjs-2 is a React wrapper for the popular JavaScript Chart.js library. Many features of Chart.js can be used in react-chartjs-2. 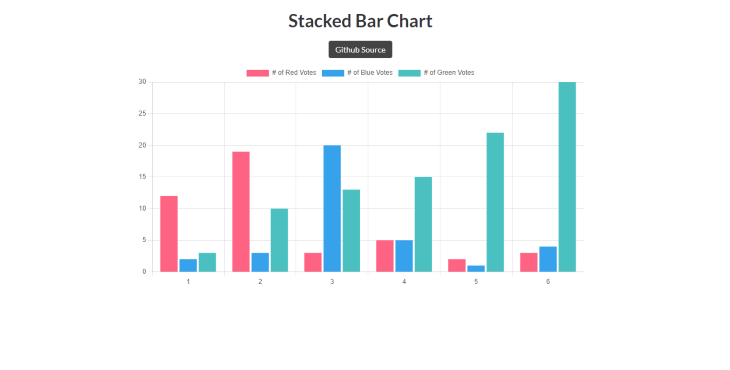 react-chartjs-2 has drawing support for canvas only and renders on the client-side. At the time of writing, it has more than 4.3k stars on GitHub.

react-chartjs-2 supports animation and most of the charts it offers are responsive by default. I\the library provides some components for various types of chart styles out of the box and also allows for customization.

Although react-chartjs-2 does not have detailed documentation of its own, its website shows the different chart types and how to get started with them. Additionally, Chart.js has detailed, easy-to-understand documentation.

This library performs really well across all modern browsers and also has a large community of users and great maintainers. It can be installed using npm or yarn.

According to the official documentation, Victory is “an opinionated, but fully overridable, ecosystem of composable React components for building interactive data visualizations.”

Like many other React chart libraries on the list, Victory was built with React and D3. It comes with a wide variety of charts out of the box that are fully customizable. 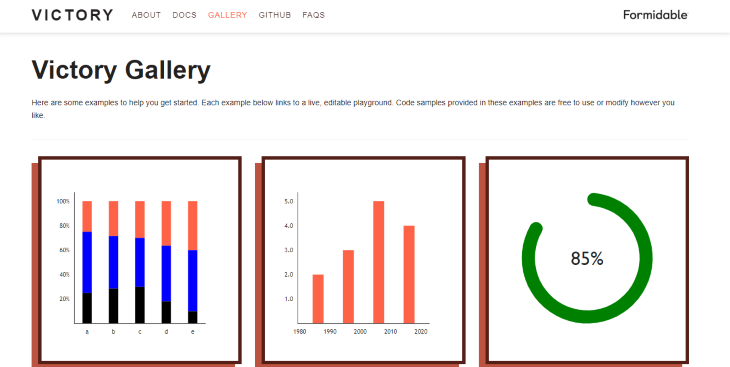 Victory has robust, detailed documentation, which makes the library beginner-friendly and easy to get started with. It features drawing support for SVG and high-quality animations that can be customized (at least to some extent). Victory also offers responsive charts that work well across screen sizes.

The library has more than 9k stars on GitHub at the time of writing and is maintained by the developers at Formidable.

A major advantage of using Victory is that it can also be used for building iOS and Android applications. This is because Victory has a version for React Native that uses an almost identical API as the web version.

Nivo, like many other React chart libraries, was built with React and D3 and provides a variety of chart types and designs to choose from. The library offers HTML, Canvas, and SVG charts, provides support for client and server-side rendering, and works well with animations.

It comes with a wide range of beautiful charts that can be customized if needed without much difficulty. Many of the charts it provides are responsive by default, so they fit well across various screen sizes. Nivo also supports motion/transitions, which are powered by React Motion.

At the time of writing, Nivo has more than 9.2k GitHub stars. It boasts a thriving community and engaged maintainers and has a beautiful website with detailed documentation that makes it easy to get started. Nivo can be installed using npm or yarn.

Created by Uber and built with React and D3, React-Vis is one of the easiest React charting libraries to get started with.

If you’ve ever worked with React components, you will find it easy to work with the components provided by react-vis because they function in a similar way, with props, children, and callbacks.

With React-Vis, you can create various types of charts including line, bar, and pie charts, among others. It provides some attractive, customizable charts out of the box and supports animated charts powered by React Motion. React-Vis also has drawing support for Canvas and SVG.

You don’t need deep knowledge of any data visualization library to use React-Vis; the easy-to-understand documentation is enough to get you started.

There are too many charting libraries available for React to examine in a single article, but the five libraries described above are among the most widely adopted and beloved in the React community. Recharts, react-chartjs-2, Victory, Nivo, and React-Vis are all widely used and have a proven track record of helping React developers create informative, beautiful charts.

When deciding on a chart library to use for your React project, remember that they were all created to help developers achieve a particular end result. Look through their functions and what they offer before deciding which is best for your project. Some chart libraries might be ideal for smaller projects, while others are better suited to more complex projects.

Ultimately, the choice of what React chart library to use depends on your project requirements and what types of features you prefer to work with.