The Web Animations API vs. CSS 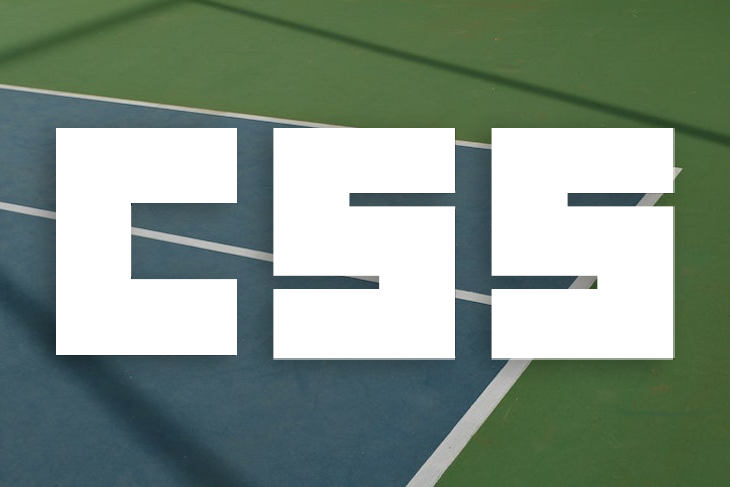 Web animations are a popular addition to web design, leading to the growth of many JavaScript animation libraries including Framer Motion and GreenSock. However, many developers still choose to create web animations from scratch using either CSS transitions, CSS animations, or the JavaScript Web Animations API (WAAPI).

In this tutorial, we’ll cover these three methods in-depth, learning how to use each through a relevant demo. We’ll compare each method and discuss the many benefits that make the Web Animations API underrated in my opinion. Let’s get started!

CSS transitions allow us to seamlessly change a CSS property from one state to another. For example, let’s say that we want to change the value of an element’s background-color property from black to red. Naturally, the change would occur immediately, however, CSS transitions give us control over certain aspects of the process.

For example, we can decide when the change will start, what properties to animate, and how long the animation will run. To be animated, the property must be included in the list of CSS animatable properties.

Let’s review the CSS properties that we need to create a CSS transition:

You can use the transition shorthand property in place of the four properties described above:

Now, let’s see CSS transitions in action! In the following CodePen, when a user hovers on the display, the background color will change from black to red.

In the following demo, you’ll see how we can apply CSS transitions in multiple CSS properties by separating the values of the transition properties with commas:

Let’s take a look at the properties we need to create a CSS animation:

To get an idea of how CSS animations work, let’s recreate the demo from above and change an object’s background color from black to red:

You may have noticed a few key differences from CSS transitions. For one, the animation starts immediately instead of being initialized by the user. CSS animation properties can utilize the @keyframes at-rule when it is available to run elements.

However, in CSS transitions, the rule that defines the end state of the animation has to be in a different declaration than the element’s default declaration. For this reason, we used the :hover pseudo-class in the first demo.

In CSS animations, the element immediately returns to its default styling when the animation is complete. On the other hand, CSS transitions run both ways by default.

For example, when our background changes from black to red, the animation runs, and vice versa. To implement this functionality with CSS animations, we’d need to define the animation again and set the animation-direction property to reverse.

To create multiple animations using CSS animations, we can enter all of the properties we want to animate in one @keyframes at-rule and use it in an animation property, as seen in the following code snippet:

The CodePen below contains a demo for the code snippet above:

You’ll notice that the width-change animation is still running when the color-change animation is completed. To avoid repetition, you can exclude some properties from the shorthand and instead specify them in one value with the individual animation-* property.

The JavaScript approach to animation, the Web Animations API, gives developers much more control and nuance over CSS animations. Although the Web Animations API may initially seem more complex when you’re setting it up, you can disassociate it from an element’s styling, making it easier to write and more straightforward than the CSS alternatives.

Keyframes could either be an array of keyframe objects or an object with an array of values as a property:

In the first method, the keyframe objects are distributed at even points through the animation cycle. For example, in the code block above, the points will be zero percent, 50 percent, and 100 percent by default. To change the points, set an offset property in the keyframe object with a value between 0.0 and 1.0, with 0.5 being 50 percent.

Consider the following example in CSS:

Using the first keyframes method in the Web Animations API, the CSS code above would look like the following:

If we were to use the second keyframes method and use an array of values as a property, our CSS code would look like the following:

To include the easing value in the entire animation, we’ll include it in the options object:

options can be either an integer type that specifies the animation’s duration in milliseconds or an EffectTiming object that contains at least one equivalent to a CSS animation property. Let’s review the Web Animations API’s equivalents of these properties:

We’ll cover an equivalent for the animation-play-state CSS property shortly. However, there are several properties that you can include in the options object that do not have CSS equivalents:

endDelay specifies the length of the delay after the animation has ended, which is helpful when we wish to play back-to-back animations.

composite specifies how an animation’s values are combined with other animations that do not have the composite property. For instance, the value add would add the next animation to the previous animation. Naturally, the previous one would have been overwritten.

iterationComposite specifies how values are built from iteration to iteration in the animation.

The animate() method returns an Animation object. Let’s consider the properties and methods made available by the object.

Other events for this object include cancel, finish, and remove events.

Let’s recreate our animation from earlier using the properties, methods, and options of the Web Animations API. Our JavaScript file should look like the following code block:

To play an animation continuously, we use the JavaScript keyword Infinity as the value for the iterations property in the options object.

Advantages of animating with WAAPI

The composite property on the options object in the Web Animations API allows us to indicate to the browser how we want successive animations to run on an element. CSS doesn’t have an equivalent.

The properties, methods, and events in the Web Animations API make it easy to customize animations on the web. In my experience, non-complex animations are better implemented in CSS while more complex ones are better in JavaScript.

Admittedly, animating from scratch can get very difficult. You may want to consider third-party animation tools like Flow, which can export animations into formats like the Web Animations API.

I hope you enjoyed this tutorial. Happy animating!