The future of React, unfolding with Suspense 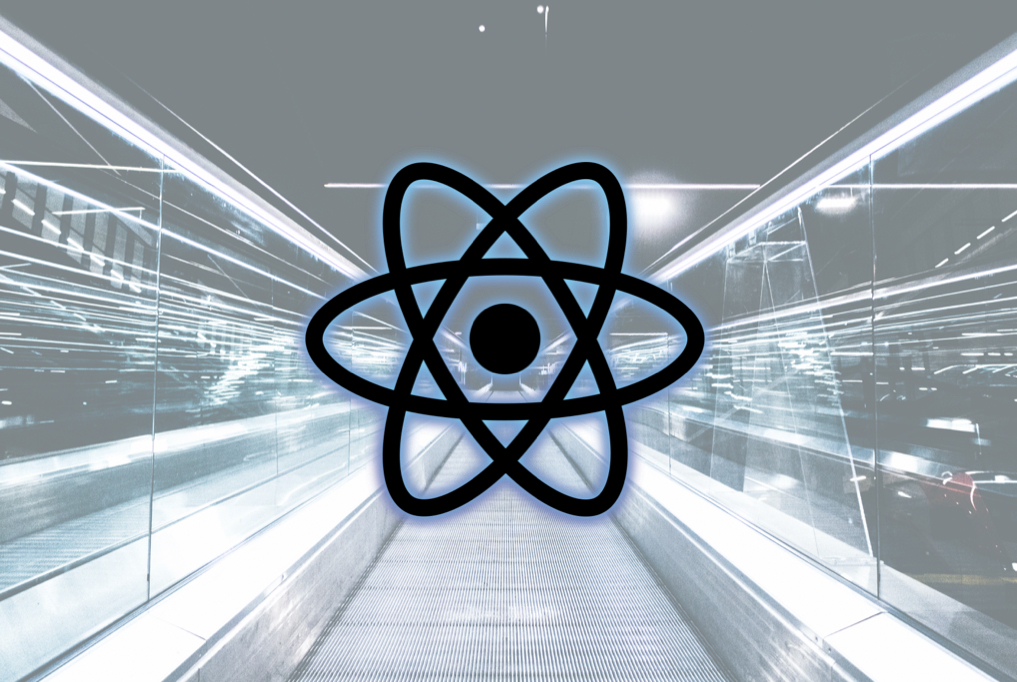 Ever since the React team released their 16.x vision, it has definitely caught the community by storm. Some of the coolest additions to the collection are Hooks, lazy loading, Suspense, and the cache API.

This won’t be just another article on how to write Hooks, but rather what to expect in the future of React! If you have never heard of Hooks, or any other new API in React, this article will be a great start to get you excited about the future.

As we dive deeper in the article, we will cover two new concepts, which are expected to be released in Q2 2019:

I am already excited! But let’s slow down and do a quick recap before we dive deeper.

With React 16.8, Hooks are officially a part of the stable release. Some of the problems it has solved, on a high level:

If you want to know more in detail, check here.

So, let’s check out a demo of React Hooks and how a typical app might look!

The name really gives away its intent! We need it when we want to lazily load components:

With the help of dynamic import using webpack, we could do it; it helps create bundles, which improves our page load speed. Let’s have fun with a demo! Just go back up to the Codesandbox demo link and change the imports to the following below:

Notice in the below image how separate bundles are created 😄

Suspense is fairly simple to use. Let’s better understand this with the help of a code demo:

You can find the demo link here, in case you want to play with it.

If we check the code in the demo, we’ll see:

It is as simple as wrapping the components with Suspense. We lazily loaded some of the components — TodoList, CompletedList, AddNewTask — using React.lazy() . Since internally it will generate bundles for each, in slower network conditions, it might take some time to load them.

Suspense will automatically take care of that by showing a fallback such as Loading… or any other component, such as a spinner or similar.

Diving deeper into the future

Great! Our short recap was intense. Now let’s have some more fun with Suspense.

Wait, haven’t we covered Suspense? Well, what if I told you Suspense can also handle our loading state when an API is called? But for that, we really need to dig into the API and understand it better.

After some digging and research, I finally found Shawn Swyx Wang’s 🌟 GitHub repository, and I would like to quote directly from his doc:

React Suspense is a generic way for components to suspend rendering while they load data from a cache.
Problems it solves: When rendering is I/O-bound.

OK, “load data from a cache” gave me a hint, but I needed more information on how I can really handle the API.

Kent C. Dodds taught an important concept in his Egghead lesson: Suspense automatically knows that an API request has been called if we throw a promise.

Of course, this isn’t the best way to handle code; it looks kinda hacky. So let’s try to use react-cache to handle this code better:

createResource from react-cache creates a resource out of a callback, returning a promise.

Well, for Suspense to know that it has to show loading state, all it needs is a promise. It will continue to show the loading state until the promise is resolved.

However, this is experimental. I am sure you will run across errors, so don’t worry, it is clearly mentioned that react-cache is still under development.

Just a heads-up, make sure you use the read method inside a component; otherwise, it will throw an error.

In case you are interested in reading the react-cache source code, check this link.

We are now caught up on the near future of React, and one thing is evident: the React team wants to make the API as simple as possible.

I am also excited that more and more libraries are moving towards functional programming. This pattern will definitely revolutionize the way we write frontend. I am watching out for concurrent React, too — in case you are interested, check out the official roadmap docs. React-cache and Suspense are some of the features that are part of concurrent react 😎.