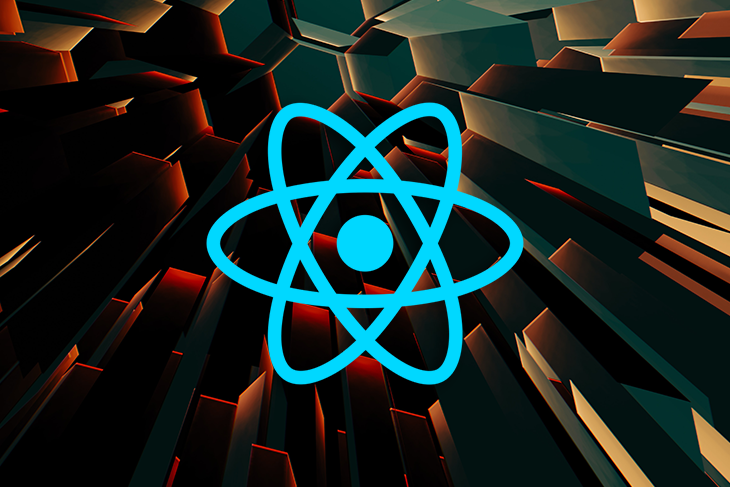 What is React Native Reanimated and when should you use it?

Have you ever built an app, showed it to your friends or clients, and they complained that it didn’t “feel smooth”? Maybe they recommended adding fluid animations, but you’re not an animator.

But you want it to look like this with animation:

Undoubtedly, animations enhance the app’s user experience. However, when it comes to actually implementing them, we have to perform these steps:

Although this is one approach to solve this problem, there is a minor issue: developing animations requires lots of skill and time. This is a major headache for small teams.

This is where React Native Reanimated comes in. It’s an open source React Native library (at around 6.5k stars on GitHub) that allows developers to implement animations.

Recently, the developer team has released version 3, which brings in major improvements. In this article, we will cover what’s new in React Native Reanimated.

According to the developers, most of the features are under-the-hood changes.

As of version 3, Reanimated now uses the Fabric architecture under the hood. This brings huge security and performance upgrades. As a result, this means that your app is secure and snappy.

For those who don’t know much about Fabric, let’s briefly cover the fundamentals and history.

Back in 2018, Facebook started developing a new renderer for the React Native library called Fabric. In the old process, React handled all UI operations via a sequence of cross-bridge steps. We can explain this via the following diagram:

As the diagram shows, there are four sections:

While this method works as intended, there was one major flaw: the JavaScript and Native components communicated by asynchronous JSON messages via the bridge. Sometimes, the bridge transmitted messages slowly, thus causing performance issues.

To solve this problem, Facebook built a new renderer called Fabric. It includes many benefits, some of which include:

Later on in the article, we will cover on how to migrate our codebase to use the Fabric architecture.

The team has removed support for the deprecated Reanimated 1 API. The reason for this was porting Fabric to the older API meant too much effort. Consequently, this meant that projects using the legacy version will not run on the latest version of Reanimated.

If your app relies on the legacy API, here are some steps you can take:

As of Reanimated 3, the library will not ship prebuilt binaries for Android. This means that the developer needs to have the Android NDK pre-installed before building their app. However, in most situations, this is not a problem since Android Studio already bundles the NDK. 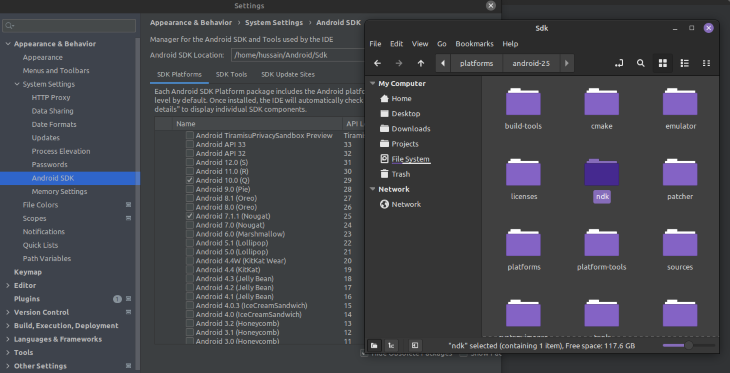 Furthermore, it is important to note that the developer has to compile the C++ code of Animated from source. We will cover this in detail during our migration.

First, initialize a blank React Native project like so:

Next, install the newest version of react-native-reanimated:

When that’s done, let’s now tell React that we want to use the Fabric renderer instead of its legacy counterpart.

In this section, we will cover how to integrate Fabric in our project.

To build for Android, first navigate to android/gradle.properties. Here, find the newArchEnabled property and set it to true:

We‘ve instructed the compiler to enable Fabric for Android.
For iOS, run this command in your terminal:

Let’s see if everything works! To build your project, run this terminal command:

One important thing to note is that unlike previous versions, the library will compile Hermes from source. This means that the build times of our projects will increase. 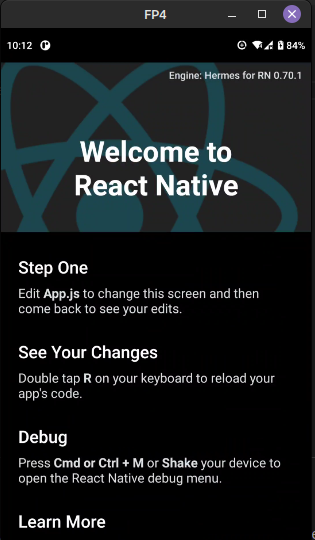 Now that we have built our project using Fabric, let’s build a simple animation.

To do so, create a file called AnimatedRenderer.js. Here, start by writing the following code:

As a final step, all that’s left for us is to render our custom component to the UI. To do so, modify your App.js file like so:

Notice that our animation is jittery. To smoothen it, we can use the withSpring method:

This results in a more fluid animation:

The Reanimated library has the following alternatives:

Even though they are easier to use, Reanimated allows for more granular control and performance via worklets. Furthermore, with Fabric support, the library brings in more security and snappiness out of the box. When it comes to personal projects, Reanimated has always been a part of my arsenal.

Hussain Arif Follow Hussain is a CS student in Pakistan whose biggest interest is learning and teaching programming to make the world a better place.
« Improve database management with SurrealDB
Building a simple guessing game with Rust Rhai »