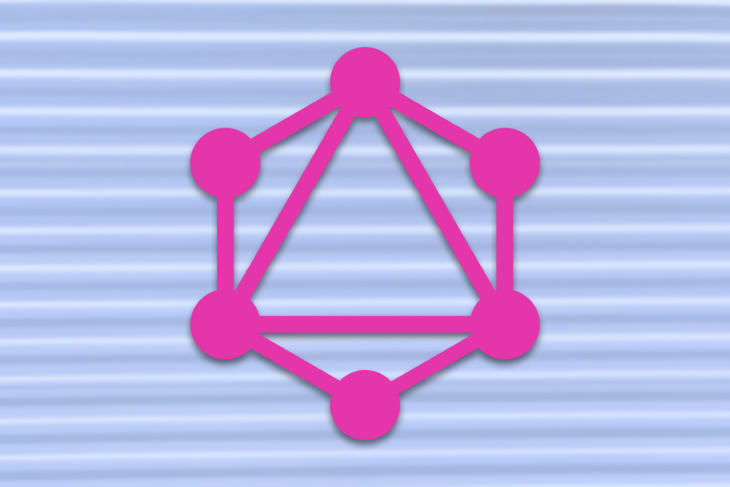 The reason is that GraphQL operates via POST by executing all queries against a single endpoint and passing parameters through the body of the request. That single endpoint’s URL will produce different responses, which means it cannot be cached — at least not using the URL as the identifier.

“But wait a second,” you say. “GraphQL surely has caching, right?”

Yes, by doing it in the client through Apollo Client and similar libraries, which cache the returned objects independently of each other, identifying them by their unique global ID.

But this is a hack. This solution exists only because GraphQL cannot handle caching in the server, for which we normally use the URL as the identifier and cache the data for all entities in the response all together.

Caching in the client has a few disadvantages:

So what’s the solution then?

“Yeah, but that’s the whole point — we can’t use HTTP caching! Or what are we talking about?”

In this article, we’ll answer this question.

Accessing GraphQL via GET

Using HTTP caching means that we will cache the GraphQL response using the URL as the identifier. This has two implications:

Then, if the single endpoint is /graphql, the GET operation can be executed against URL /graphql?query=...&variables=....

This applies to retrieving data from the server (via the query operation). For mutating data (via the mutation operation), we must still use POST. There is no problem here since mutations are always executed fresh; we can’t cache the results of a mutation, so we wouldn’t use HTTP caching with it anyway.

This approach works (and it’s even suggested in the official site), but there are certain considerations we must keep in mind.

A GraphQL query will normally span multiple lines. For instance:

However, we can’t input this multi-line string directly in the URL param.

The solution is to encode it. For instance, the GraphiQL client will encode the query above like this:

Alright, this works. But it doesn’t look very good, right? Who can make sense of that query?

One of the virtues of GraphQL is that its queries are so easy to grasp. With some practice, once we see the query, we understand it immediately. But once it’s been codified, all that is gone, and only machines can comprehend it; the human is out of the equation.

Another solution could be to replace all the newlines in the query with a space, which works because newlines add no semantic meaning to the query. Then, the query above can be represented as:

This works well for simple queries. But if you have a really long query, opening and closing many curly brackets and adding field arguments and directives, then it becomes increasingly difficult to understand.

For instance, this query:

Would become this single-line query:

Once again, it works, but we won’t know what it is we are executing. And if the query also contains fragments, then absolutely forget it — there’s no way we can make sense of it.

So, what can we do about it?

First, the good news: stakeholders from the GraphQL community have identified this problem and have begun work on the GraphQL over HTTP specification, which will standardize how everyone (GraphQL servers, clients, libraries, etc.) will communicate their GraphQL queries via URL param.

Second, the not-so-good news: progress on this endeavor seems to be slow, and the specification so far is not comprehensive enough to be usable. Thus, we either wait for an uncertain amount of time, or we look for another solution.

Persisted queries to the rescue

This approach is called a “persisted query.” We store the query in the server and use an identifier (such as a numeric ID or a unique string produced by applying a hashing algorithm with the query as input) to retrieve it. Finally, we pass this identifier as the URL parameter instead of the query.

For instance, the query could be identified with ID 2908 (or a hash such as "50ac3e81"), and then we execute the GET operation against URL /graphql?id=2908. The GraphQL server will then retrieve the query corresponding to this ID, execute it, and return the results.

Problem solved! If you want to use HTTP caching in your GraphQL server, find a GraphQL server that supports persisted queries, either natively or through some library.

On to the next challenge!

HTTP caching works by sending the Cache-Control header in the response, with a max-age value indicating the amount of time the response must be cached or no-store indicating not to cache it.

The answer is to get the max-age value for all fields requested in the query and find out which is the lowest one. That will be the response’s max-age.

For instance, let’s say we have an entity of type User. Following the behavior assigned to this entity, we can assign how long the corresponding field should be cached:

🛠 The user’s karma on the site can change at all times (e.g., after somebody upvotes their comment) ⇒ We give field karma a max-age of 1 minute

🛠 If querying the data from the logged-in user, then the response can’t be cached at all (independently of whichever field we’re fetching) ⇒ The max-age must be no-store

As a result, the response to the following GraphQL queries will have the following max-age values (for this example, we ignore the max-age for field Root.users, but in practice, it will also be taken into account):

How can the GraphQL server calculate the response’s max-age value? Because this value will depend on all the fields present in the query, there’s an obvious candidate to do it: directives.

A schema-type directive can be assigned to a field, and we can customize its configuration via directive arguments.

Hence, we can create a directive @cacheControl with argument maxAge of type Int (measuring seconds). Specifying maxAge with value 0 is equivalent to no-store. If not provided (the argument has been defined as non-mandatory), a predefined default max-age is used.

We can now configure our schema to satisfy the max-age defined for all fields earlier on. Using the Schema Definition Language (SDL), it will look like this:

I will demonstrate my implementation of the @cacheControl directive for server GraphQL API for WordPress, which is coded in PHP. (This server has both native persisted queries and HTTP caching.)

The resolution for the directive is very simple: it just takes the maxAge value from the directive argument and injects it into a service called CacheControlEngine:

Whenever injecting a new max-age value, the CacheControlEngine service will compute the lower value and store it in its state:

The service can then generate the Cache-control header, with the max-age value for the response:

Finally, the GraphQL server will get the Cache-Control header from the service and add it to the response.

In the never-ending argument of whether GraphQL is better than REST (and vice versa), REST always had an ace up its sleeve: server-side caching.

But we can also have GraphQL support HTTP caching. All it takes is storing the query in the server and then accessing this “persisted query” via GET, providing the ID for the query as a URL parameter. It is a trade-off that is more than justified and more than worth it.

GraphQL and caching: two words that go very well together.

Leonardo Losoviz Follow Freelance developer and writer, with an ongoing quest to integrate innovative paradigms into existing PHP frameworks, and unify all of them into a single mental model.
« Flutter vs. React Native
Using react-responsive to implement responsive design »