How to use Go channels 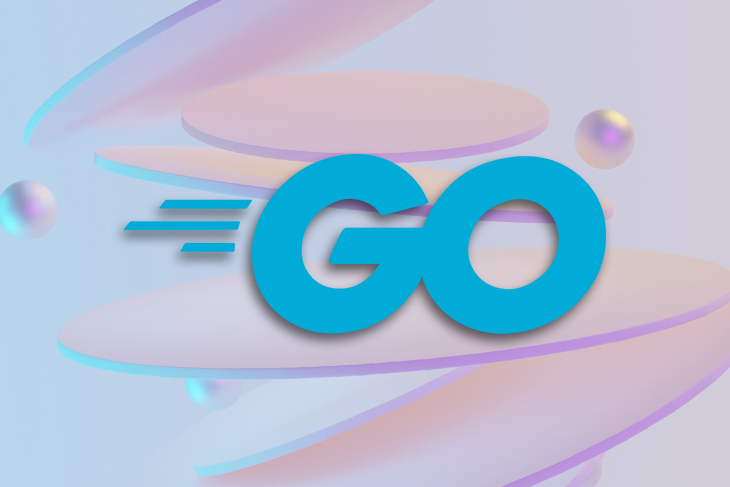 A Go channel is a communication mechanism that allows Goroutines to exchange data. When developers have numerous Goroutines running at the same time, channels are the most convenient way to communicate with each other.

Developers often use these channels for notifications and managing concurrency in applications.

In this post, we’ll cover the general uses of Go channels, including how to write into and read from a channel, how to use channels as function parameters, and how to use range to iterate over them.

To begin, let’s create a channel in Go using the make function:

In this section, we’ll review Go channels’ uses and how they can benefit app development.

Developers often use futures and promises in Go for requests and responses. For example, if we want to implement an async/await pattern, we must add the following:

By simply simulating a long-running process using a 5-second delay, we can send a random integer value to a channel, wait for the value, and receive it.

Notifications are one-of-a-kind requests or responses that return values. We usually use a blank struct type as the notification channel element type because the size of the blank struct type is zero, meaning the values of the struct don’t consume memory.

This lets us use a value received from a channel to alert another Goroutine waiting to submit a value to the same channel.

To impose a maximum number of concurrent requests, developers frequently use counting semaphores to lock and unlock concurrent processes to control resources and apply mutual exclusions. For example, developers can control the read and write operations in a database.

There are two ways to obtain a piece of a channel semaphore ownership, similar to using channels as mutexes:

However, there are some specific rules when owning a channel semaphore. First, each channel allows the exchange of a particular data type, which is also called the element type of the channel.

Second, for a channel to operate properly, someone must receive what is sent via the channel.

Finally, when using a channel as a function parameter, we can specify its direction, meaning specifying whether the channel will be used for sending or receiving.

As a result, if we declare that a channel function parameter will be used for reading only and we try to write to it, we get an error message that will most likely save us from nasty bugs.

Writing to a Go channel

The code in this subsection teaches us how to write to a channel in Go. Writing the value x to channel c is as easy as writing c <- x.

The arrow shows the direction of the value; we’ll have no problem with this statement as long as both x and c have the same type.

In the following code, the chan keyword declares that the c function parameter is a channel and must be followed by the type of the channel, which is int. Then, the c <- x statement allows us to write the value x to channel c, and the close() function closes the channel:

The strange thing here is that the writeToChannel() function prints the given value only once, which is caused when the second fmt.Println(x) statement never executes.

The reason for this is pretty simple: the c <- x statement blocks the execution of the rest of the writeToChannel() function because nobody is reading what was written to the c channel.

Therefore, when the time.Sleep(1 * time.Second) statement finishes, the program terminates without waiting for writeToChannel().

The next section illustrates how to read data from a channel.

Reading from a Go channel

We can read a single value from a channel named c by executing <-c. In this case, the direction is from the channel to the outer scope:

The implementation of the writeToChannel() function is the same as before. In the preceding code, we read from channel c using the <-c notation.

The second time.Sleep(1 * time.Second) statement gives us the time to read from the channel.

The current Go code works fine when the channel is closed; however, if the channel was open, the Go code presented here would have discarded the read value of the channel because we used the _ character in the _, ok := <-c statement.

Use a proper variable name instead of _ if we also want to store the value found in the channel in case it is open.

Although the output is still not deterministic, both the fmt.Println(x) statements of the writeToChannel() function execute because the channel unblocks when we read from it.

Receiving from a closed channel

In this subsection, we’ll review what happens when we try to read from a closed channel using the Go code found in readClose.go.

In this part of the readClose.go program, we must create a new int channel named willClose to write data to it, read the data, and close the channel after receiving the data:

This means that reading from a closed channel returns the zero value of its data type, which in this case is 0.

While we did not use function parameters when working with readCh.go or writeCh.go, Go does allow us to specify the direction of a channel when using it as a function parameter, meaning whether it’s used for reading or writing.

Examine the Go code of the following two functions:

Although both functions implement the same functionality, their definitions are slightly different. The difference is created by the <- symbol found on the right of the chan keyword in the definition of the f2() function.

This denotes that the c channel can only write. If the code of a Go function attempts to read from a write-only channel (also known as a send-only channel) parameter, the Go compiler generates the following error message:

Similarly, we can have the following function definitions:

We can use range syntax in Golang to iterate over a channel to read its values. Iterating here applies the first-in, first-out (FIFO) concept: as long as we add data to the channel buffer, we can read from the buffer like a queue:

As mentioned above, using range to iterate from a channel applies the FIFO principle (reading from a queue). So, executing the previous code outputs the following:

Go channels are used for communicating between concurrently running functions by sending and receiving a specific element type’s data. When we have numerous Goroutines running at the same time, channels are the most convenient way for them to communicate with one another.

Thanks for reading and happy coding! 🙂