How to create desktop applications with Flutter 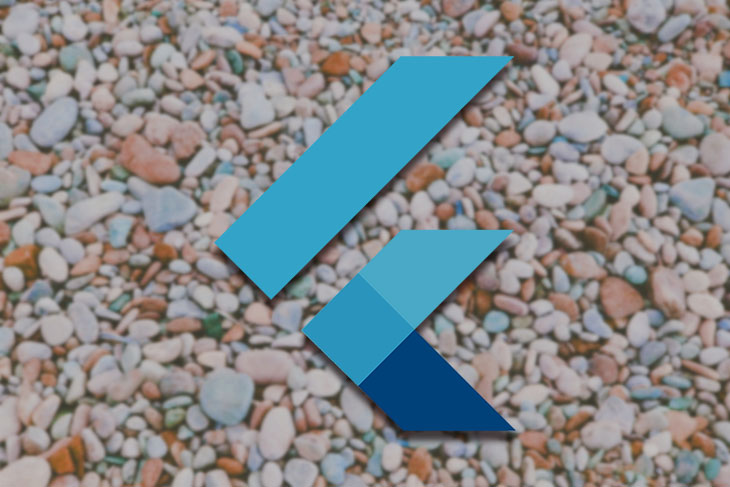 Desktop applications run inside a system window with various UI elements. If you are going to make a desktop application, there are multiple different frameworks, UI-toolkits, and programming languages to choose from.

There are two types of desktop application development APIs: platform-specific and cross-platform. The platform-specific APIs only support one targeted operating system. For example, Cocoa API provides interfaces for developing desktop apps for the macOS platform. On the other hand, cross-platform APIs let developers make desktop applications for multiple operating systems with a single generic API.

Nowadays, cross-platform development frameworks are popular due to the following reasons:

In this article, I will explain how to create, build, and release native cross-platform desktop applications with Flutter. We are also going to discuss the reason behind Flutter’s popularity.

Flutter is a cross-platform application development framework that we can use to build natively compiled applications for multiple platforms: mobile, desktop, and web.

This framework comes with its own widgets toolkit. When a particular Flutter application is launched, Flutter will render the application’s UI controls via the Skia graphics library.

Why is Flutter so popular?

In the cross-platform framework development field, the most critical problem is how to place the abstraction layer for all platforms. In other words, how to offer a generic API for developers without creating performance issues for the application.

Developing a desktop application with Flutter

In this tutorial, I will show how to make a simple cross-platform desktop application with Flutter.

Setting up Flutter is a piece of cake because it’s all about entering some terminal commands.

First, we need to install Flutter SDK with the following command:

After that, we need to enable desktop development mode:

If the desktop mode is enabled, the flutter devices command should list down your current operating system.

Like any other typical CLI, we can create a new application with the create command as shown below:

You can view this project on Github here.

After editing the main source file, enter the following command to run your application:

The above command will open the Flutter “Hello World” app in a native window. The native window will be styled according to the current operating system and system theme configuration. 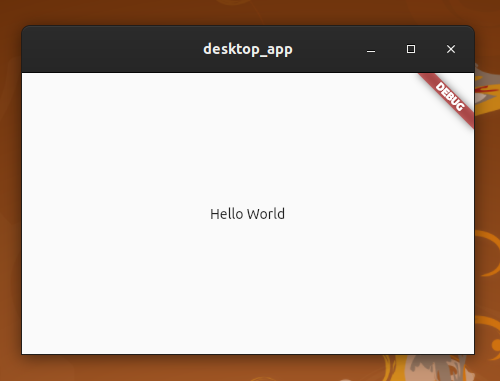 The Flutter development environment supports the hot reloading feature. Therefore, we can press r key in the console where you entered the flutter run command to trigger hot reloading. Try changing the text widget’s content while the application is running in debug mode.

Let’s implement a small cross-platform desktop application with Flutter. We are going to make a small text editor application called “TextPad”. TextPad has a large, multi-line text field where we can type our notes. It also has an action button to save the current note to a file. A screenshot of TextPad is shown below. 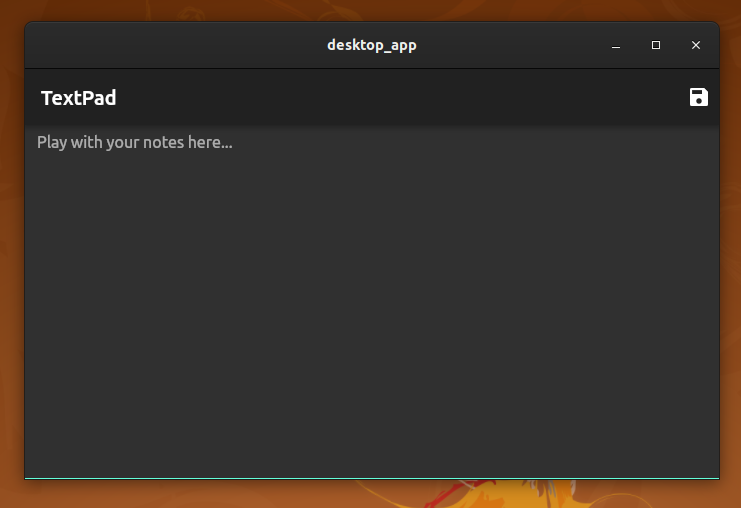 As mentioned, the save button on the top right will write the current note into a text file. After saving the file, TextPad will display a notification message about the task’s completion. 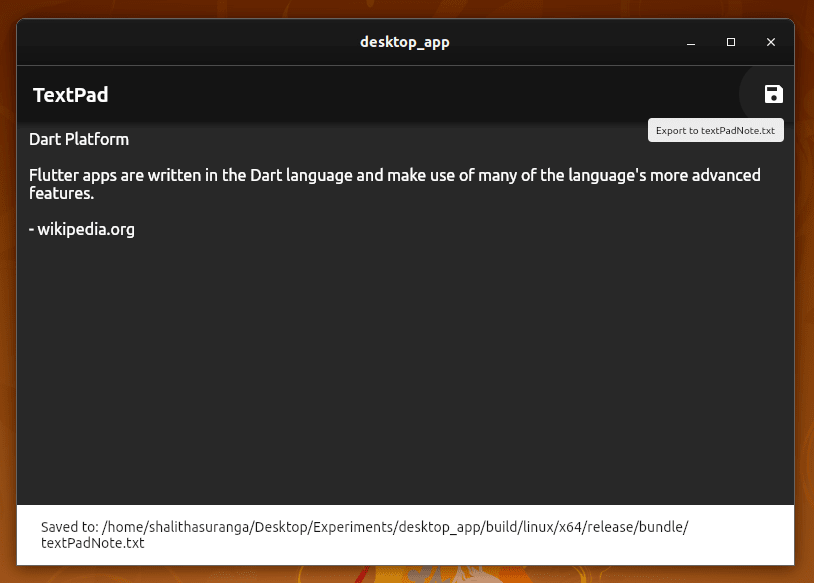 View this project on Github here.

Before releasing your application to the internet, you can build Flutter applications to obtain portable binaries. These binaries also can be shared with users or testers. Moreover, you can make installable binaries with your favorite installer tools.

How to release your application

Nowadays, Electron is very popular for desktop application development because it allows developers to make desktop apps with web technologies. However, Electron applications often become bloatware due to high physical resource usage. Flutter is performing better than Electron because it doesn’t perform the application’s GUI logic on a web browser.

Flutter does have some pain points for developers. It comes with an unfamiliar programming language and a brand new widgets toolkit. Still, release binaries for desktop platforms are not lightweight.

Flutter’s initial stage impressed everyone with overall impressive performance and features. I believe Flutter desktop will compete with Electron soon!

2 Replies to “How to create desktop applications with Flutter”