How to build DApps on the Cardano blockchain 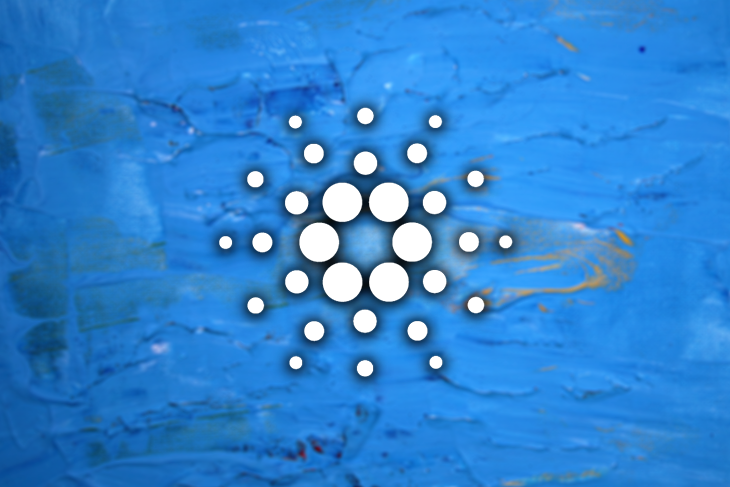 In this tutorial, we’ll show you how to build a DApp on the Cardano blockchain. We’ll cover the following:

The Cardano blockchain is a new blockchain based on the Shelley consensus algorithm. It’s designed to be a secure, scalable, and easy-to-use platform for building and running decentralized applications.

Shelley is a software stack that provides a layer of abstraction over the underlying blockchains.

What is a blockchain?

A blockchain is a distributed database of records linked together by a series of cryptographic proofs. The records are called blocks; the blockchain is a collection of blocks.

Likewise, in the Cardano blockchain, we’ll spend ADA to pay the gas fees.

A decentralized, distributed app is an application that is not controlled by a single entity. Otherwise, a DApp is just like any conventional app. A DApp can be a web app, command-line app, desktop app, or mobile.

ADA can be used as both a cryptocurrency and a token. ADA being used as Cardano’s native currency means that it is:

In the following sections, we’ll walk through how to write and create smart contracts on the Cardano blockchain using the Plutus programming language.

Plutus is based on Haskell, so using it requires prior knowledge of Haskell programming.

Let’s walk through how to write smart contracts using the Plutus programming language. These apps can run off-chain and manage active contract instances.

We will write a smart contract that will print “Hello, World!” to the console.

The above will already be populated for us. Let’s go through the code:

Here, we imported the libraries and built-in functions we will need:

The above creates the DummySchema type, which is used to define the smart contract’s state. Finally, it exposes the endpoints to the blockchain.

In our Plutus playground, we can click on the green Compile button to compile our contracts. The blue Simulate button will open up a page where we can run the smart contracts on the blockchain.

Click on the green Compile button. After a successful compilation, the blue Simulate button will open a page where we can run the smart contracts on the blockchain:

You’ll notice that we have two wallets, each with an open balance of 100 Lovelaces. The Available functions in each wallet will show the functions that are available to be used.

If we look in the below part of the page, we’ll see an Actions section. This section is where the functions we want to run are added when the wallet addresses card above is clicked on.

We have a card in the Actions already, the card simulates delay on the blockchain. We can remove this card by clicking on the “X” icon.

Now, click on the dummy button and you’ll see a card appear on the Actions section:

Click on the green Evaluate button and you will see the hello function run on the blockchain. After some time, a Transactions page will appear:

Scroll down to the Logs section and you will see the hello function log Hello, world to the console:

Let’s write another program that will take a string and print it to the console.

Add the below code to your Plutus online editor:

We’ve already seen the first part of the code; here, we imported the libraries we need to run the app.

Next, we defined a Schema type. This type is used to define the smart contract’s state. After that, we set up a contract endpoint list and added the sayInput endpoint.

We also defined the sayInput endpoint, which takes a string as input and logs it to the console.

Finally, we made the endpoint available to the blockchain.

Click on the green Compile button. After a successful compilation, you should see this:

Click on the blue Simulate button. This will open up a page where we can run the smart contracts on the blockchain.

Notice that we have the sayInput function on the wallet addresses. Click on it.

The sayInput function will appear on the Actions section:

Now, type any string into the input field and click on the Evaluate button:

You’ll see the string you typed in the Transactions page.

In this tutorial, we demonstrated how to write a DApp on the Cardano blockchain using the Plutus programming language.

Finally, we walked through some examples of smart contracts written in the Plutus programming language and run on a simulated Cardano blockchain.

Chidume Nnamdi Follow I'm a software engineer with over six years of experience. I've worked with different stacks, including WAMP, MERN, and MEAN. My language of choice is JavaScript; frameworks are Angular and Node.js.
« Building Jamstack-friendly components with Tonic
Getting started with Parcel CSS »