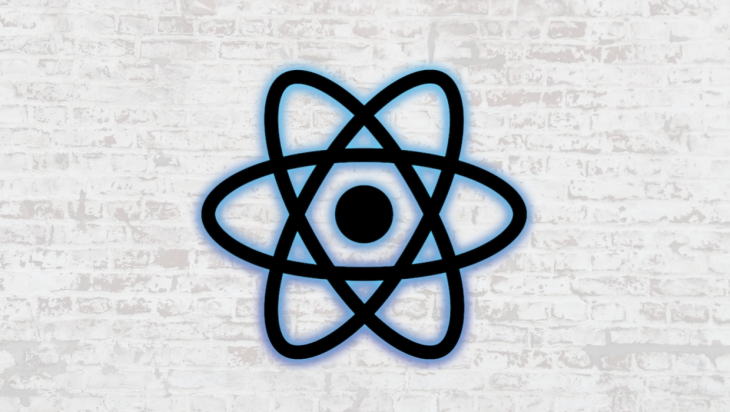 Editor’s Note: This article was revised in January 2021 to reflect recent updates to React DevTools.

Why should you debug React applications?

Debugging is one of the most useful skills a developer can possess. It allows you to properly navigate and spot errors in your code quickly and efficiently. In the modern web, this is made possible by leveraging various tools and techniques.

React is one of the fastest-growing front-end frameworks. It makes creating complex and interactive UIs painless. Like other frameworks, it has a debugging toolset called React development tools.

What is React DevTools?

React development tools (React DevTools) is a browser extension available for Chrome, Firefox, and as a standalone app that allows you to inspect the React component hierarchy in the Chrome developer tools. It provides an extra set of React-specific inspection widgets to assist you with development. Since its inception, there have been many releases from the core team.

In this tutorial, I’ll highlight the notable additions to the latest React DevTools release and demonstrate a few ways you can leverage its features to better debug your React apps with it.

How to install React DevTools

React DevTools is available as an extension for Chrome and Firefox. If you have already installed the extension, it should update automatically. If you use the standalone shell (e.g. in React Native or Safari), you can install the new version from NPM:

Setting up our test application

I created a starter project for easy setup and to reduce overhead, ensuring the article focuses on debugging. The skeleton of the application has already been set up, it includes a few components, styling and project structure. Run the following command to clone the repository if you want to experiment with me:

Open the folder and install the project’s dependencies by running the following command:

To start the React app server, run the npm start command in the root folder of your project. Open your browser to localhost:3000 and you will see the project live!

In previous versions of DevTools, navigating through large component trees has been a little bit tedious. But now, DevTools provides a way to filter components so that you can hide ones you’re not interested in.

After we filter out components, they become hidden by default but will become visible after disabling the filter. This feature will come in handy when you work on a project with many components and fast sorting becomes a real need. What’s even more interesting about this feature is that filter preferences are remembered between sessions.

To make larger component trees easier to browse and to make DevTools faster, components in the tree no longer show inline props.

To see this feature in action, all you need to do is select a component and all the components’ props, state, and Hooks will be displayed on the right-hand side of the console.

Although this feature may not be so useful for smaller React projects, it will come in handy when working with large React projects.

ABC is the parent of XYZ but Main is the owner of the component and only owners can send down props.

In the newer version of React Dev tools, you can quickly debug an unexpected prop value by skipping over the parents. DevTools v4 adds a rendered by list in the right-hand pane that allows you to quickly step through the list of owners to speed up your debugging process.

By clicking on any of the components in our application, we can see the components that rendered them. This is very useful when trying to trace back the origin of a particular prop.

It also comes with an inverse function called owners tree. It is the list of things rendered by a particular component — the things it “owns”. This view is kind of like looking at the source of the component’s render method and can be a helpful way to explore large, unfamiliar React applications.

To use this feature to debug our application, double click a component to view the owners’ tree and click the “x” button to return to the full component tree. You can also move around in the tree to see all the children of the component.

To use this feature in our app, click on the components tab, then click on any component and all its children will automatically appear below it with an automatic indentation from the next component.

Previously, when searching in DevTools, the result is often a filtered components tree showing matching nodes as roots, i.e., other components are hidden and the search match now display as root elements. This made the overall structure of the application harder to reason about because it displayed ancestors as siblings.

Now, you can easily search through your components with results shown inline similar to the browser’s find-in-page search.

Hook-based React projects can be debugged faster and better because Hooks in version 4 now have the same level of support as props and state. Values can be edited, arrays and objects can be drilled into, etc.

While debugging, if you hit reload, DevTools now attempts to restore the last selected element.

React’s Suspense API lets components “wait” or do “something” before rendering. <Suspense> components can be used to specify loading states when components deeper in the tree are waiting to render.

DevTools lets you test these loading states with this toggle:

The profiler is a powerful tool for performance tuning React components. Legacy DevTools supported profiling but only after it detected a profiling-capable version of React. Because of this, there was no way to profile the initial mount (one of the most performance-sensitive parts) of an application.

This feature is now supported with a “reload and profile” action:

The profiler displays a list of each time the selected component rendered during a profiling session, along with the duration of each render. This list can be used to quickly jump between commits when analyzing the performance of specific components.

For our sample application, we can see that some components render twice during the section, we now have a direction toward debugging that may potentially improve performance.

Only the following versions of React are supported:

So if certain features don’t work on a particular project, be sure to check the version of React you are using.

In this tutorial, we have talked about debugging React applications with DevTools. We looked at some additions and improvements that came with it. We also looked at how they make debugging your code easier. If you have any questions, comments, or additions be sure to drop a comment. Happy coding!