How does UmiJS stack up against Next.js? 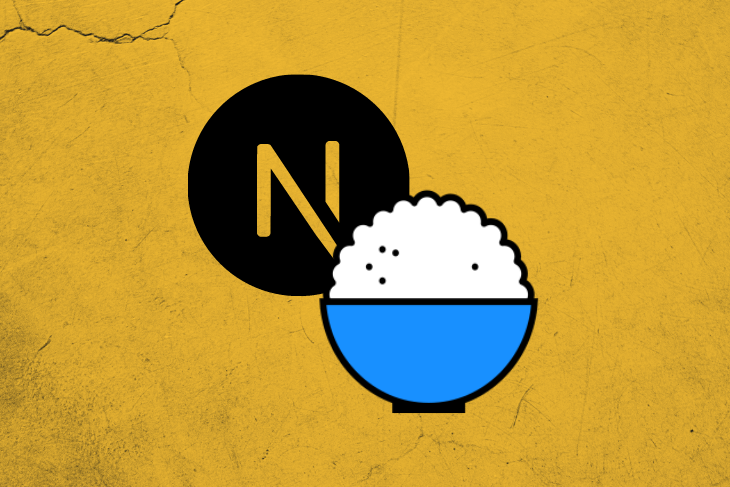 UmiJS is an extensible, enterprise-level React framework authored by Alipay’s developer team. Alipay uses it in its internal projects, as do several other companies such as Youku and Netease.

While exploring this framework, I discovered that it’s similar to Next.js in a handful of interesting ways. Both have support for routing and server-side rendering out of the box as well as TypeScript.

Along the way, I got curious about Umi and decided to look deeper into the framework to see how it compares with Next. I evaluated both frameworks based on the criteria listed below. Here are my findings.

Next has support for all CSS styling methods including CSS in JS, Sass, Stylus, Less, CSS module and Post CSS. You can just import the css file into your pages in case of regular CSS:

Umi, on the other hand, has dropped support for Sass and currently supports regular CSS, CSS module, and Less. If you want to use Sass or Stylus, you’ll need to configure the webpack config to do so. Umi automatically recognizes the use of CSS modules.

Next features such as code splitting, hot code reloading, and server-side rendering already work out of the box. But if you need extra power or just a different configuration, Next allows you to write your own configuration through its next.config.js module. The config file is a regular Node.js module instead of a JSON file.

Umi also has its own configuration file, but it’s in the form of JSON file.

I found Next’s documentation to be more detailed in explaining how to use each feature.

To show how each feature works, the docs walk you through building a simple blog app. 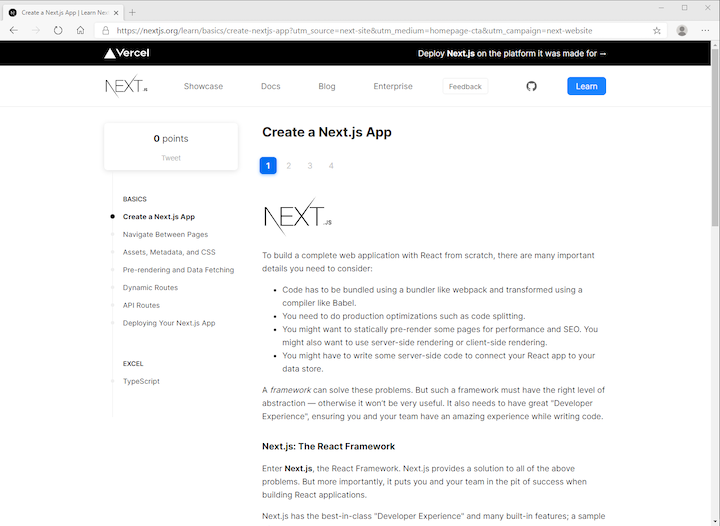 Another thing to consider: part of Umi’s documentation is not yet translated into English (Umi’s main user base is located in China). I had to use Google Translate feature to help me read the documentation. 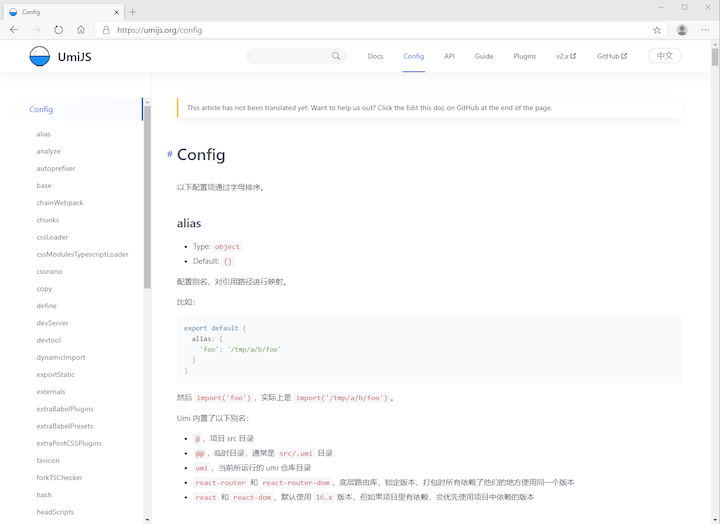 Umi has some interesting CLI support to generate pages and check the current webpack configuration.

Next’s CLI support is focused solely on helping you to deploy the application.

Umi’s internal functions are all third-party plugins. The documentation covers how its plugin system works, complete with a test framework.

Next has its own set of plugins, but I can’t seem to find instructions on how to create one and share it with other developers.

Why Next has the edge

For now, I prefer Next to Umi because I find the Umi documentation a bit hard to understand. I also found more guides for building things with Next, such as e-commerce websites and static sites.

Nathan Sebhastian Follow A senior software developer with experience in building fullstack JavaScript app with React and Express. You can find me online at sebhastian.com.
« Build a file compression application in Node.js and Vue.js
What’s missing in your ecommerce stack? »