Chidume Nnamdi Follow I'm a software engineer with 6+ years of experience. I've worked with different stacks ranging from WAMP, to MERN, to MEAN. My language of choice is JavaScript; frameworks are Angular and Nodejs.

Caching with HttpInterceptor in Angular 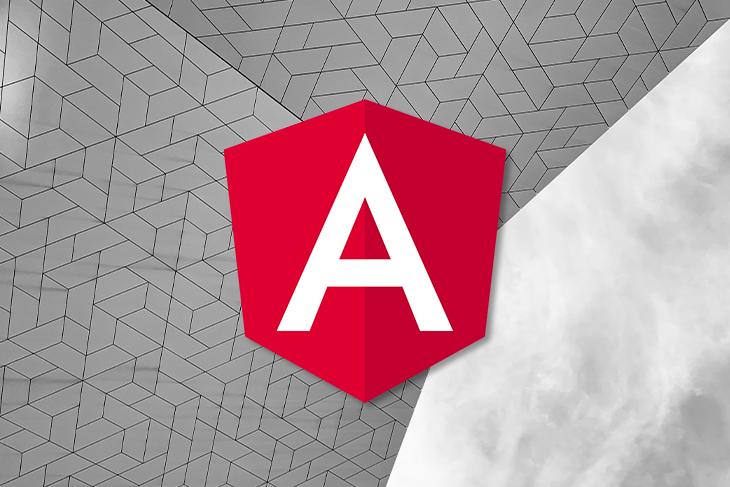 HttpInterceptor is one of the most powerful features in Angular. You can use it to mock a backend so you can easily test Angular apps without the hassle of setting up a server.

In HTTP, not all requests are cached. POST, PUT, and DELETE requests are not cached because they change the data in the server.

POST and PUT add data to the server while DELETE removes data from the server. So we need to process them every time they’re requested without caching them.

GET requests can be cached. They just get data from the server without changing them. If no POST, PUT, or DELETE request occurs before the next GET request, the data from the last GET request does not change. We simply return the previous data or response without hitting the server.

Modern browsers have a built-in mechanism to cache our HTTP requests. We’ll show you how to do this in Angular.

HttpInterceptors are special services in Angular. HTTP requests are passed through them in the chain before the actual request is made to the server.

We’ll also provide a way to reset a cache. This is ideal because if the data processed by the GET API has been changed by POST, PUT, DELETE since the last request, and we’re still returning the cached data. We’ll be dealing with a stale data and our app will be displaying wrong results.

The intercept method is called with the request req: HttpRequest<any> and the next HttpHandler.

To set up our interceptor, CacheInterceptor:

Since the request method is not a GET request, we pass it along the chain — no caching.

If it is a GET, we get the cached response from the cache map instance using the Map#get method passing the req as key. We are storing the request HttpRequest as a key and the response HttpResponse as the value in the map instance, cache.

The response is stored in cachedResponse. We check to make sure it’s not null (i.e., we get a response). If yes, we clone the response and return it.

If we don’t get a response from the cache, we know the request hasn’t been cached before, so we let it pass and listen for the response. If we see one, we cache it using the Map#set method. The req becomes the key and the response becomes the value.

We need to watch for stale data when caching. We need to know when the data has changed and make a server request to update the cache.

We can use different methods to achieve this. We can use the If-Modfied-Since header, we can set our expiry date on the HttpRequest header, or we can set a flag on the header to detect when to make a full server request.

Let’s go with the third option.

Note: There are many ways to rest cache; the options listed above are just a few that come to mind.

The trick here is to add a parameter to the request when the user is making a request, so we can test for the header in our CacheInterceptor and know when to pass it along to the server.

We requested the reset param in the req headers. If the reset param is true, we delete the HttpRequest/HttpResponse cache from cache using the Map#delete method. Then, with the cache deleted, a server request is made.

Lastly, we need to register our CacheInterceptor in the HTTP_INTERCEPTROS array token. Without it, our interceptor won’t be in the interceptors chain and we can’t cache requests.

With this, our CacheInterceptor will pick all HTTP requests made in our Angular app.

Why you should adopt Angular

Interceptors are very helpful, mainly because they drastically reduce the huge amount of code required to implement HTTP caching.

For this reason, I urge you to adopt Angular. React, Vue.js, and Svelte all lack this capability. To achieve HTTP caching and intercepting using these frameworks would be a huge headache.

Creating a Node CLI with Enquirer

How dependency injection works in Angular