Lukasz Kalnik Follow Android developer working for an IoT and smart home company. Programming in Kotlin. Based in Germany. 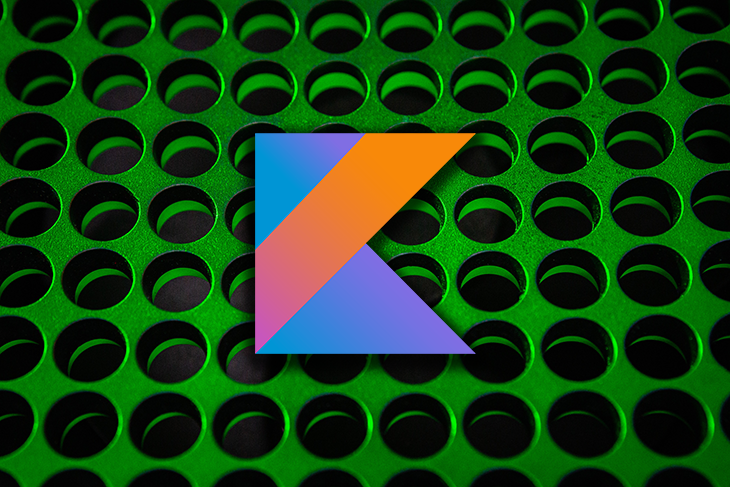 If you are programming in Kotlin, you most likely use coroutines for your asynchronous work.

However, the code using coroutines should be unit tested as well. Thanks to the kotlinx-coroutines-test library, at first glance, this seems like an easy task.

However, there is one thing that many developers overlook that can potentially make your tests unreliable: how coroutines handle exceptions.

In this post, we’ll cover a typical project situation where some production code calls coroutines. This code is unit tested, but the test configuration is incomplete in such a way that code called within the coroutine may throw an exception.

Then, when the exceptions thrown inside the coroutine are not propagated as test failures, we’ll then find a solution to mitigate this problem and automate it for all our tests.

Example tests in this tutorial use MockK for mocking test dependencies, but this is not critical — you can also use other mocking frameworks.

You may also have a CI server set up for running unit tests or run them from the command line — as long as you can inspect exceptions thrown while the tests run.

As an example of the basic mechanism of how coroutines are usually run in production, I will use a simple presenter class that connects to ApiService to get user data and then display it in a UI.

We must inject the coroutine context into the presenter’s constructor, so it can be easily replaced for testing:

For this presenter, we have an example unit test that tests whether or not we called the API method to get user data when the presenter was instantiated:

By using MockK’s coVerify {} block, we can verify if the getUser() method was called on the mocked ApiService as expected.

However, MockK is a strict mocking framework, meaning it requires us to define the behavior of the getUser() method of the mocked ApiService using the following syntax:

As you see in the example test at the beginning of this section, this definition of the getUser() behavior is missing. This is because we forgot to define it.

This happens sometimes when writing tests. When it does, MockK will throw an exception when running the test to alert us about a missing configuration and the test should fail.

Test passes, but an exception is thrown

Yet, when we run the test in the IDE or on a continuous integration server, it passes!

Neither the IDE nor the CI server tells us that we forgot to configure the mocked ApiService.getUser() behavior.

However, when you click the seemingly green test result in IntelliJ IDEA, you see that an exception thrown by MockK has been logged:

Unfortunately, this exception has not been propagated to the JUnit test framework as a test failure, rendering the test green and giving us a false sense of security. None of our reporting tools (IDE or CI) will show us at a quick glance that something went wrong.

Of course, if you have hundreds or thousands of tests it would be impracticable to click on every one of them just to make sure you didn’t forget to mock something.

Why does this happen?

Coroutines handle exceptions internally and don’t propagate them to JUnit as test failures by default. Moreover, coroutines also don’t report unfinished coroutines by default to JUnit. So, we might have leaking coroutines in our code and not even notice it.

There is an interesting discussion in the Kotlin coroutines GitHub about this topic, specifically about an investigation and different approaches to fix this problem.

The discussion on GitHub referred above mentions that even if we wrap our test code in runBlocking{} or runBlockingTest{} blocks, the coroutine exceptions will not be propagated as test failures. Here is the modified test, which still passes although an exception is thrown:

If you look through the kotlinx-coroutines-test library, you’ll find TestCoroutineScope, which seems to be exactly what we need to handle exceptions properly.

The cleanupTestCoroutines() method re-throws any uncaught exceptions that might have occurred during our test. It also throws an exception if there are any unfinished coroutines.

Using TestCoroutineScope in a test

As you can see, the best thing about using TestCoroutineScrope is that we don’t have to change our test logic itself.

Let’s run the test again. Now, we see that the missing mock exception gets propagated to JUnit as a test failure:

Additionally, if we have an unfinished coroutine in the test, it reports as a test failure.

By creating a JUnit5 test extension, we can automate proper test configurations to save time.

For this, we must create a CoroutineTestExtension class. This class implements TestInstancePostProcessor, which injects the TestCoroutineScope() into our test instance after it’s created so we can easily use it in our tests.

The class also implements AfterEachCallback so we don’t need to copy and paste the cleanupTestCoroutines() method into every test class:

We can also create a CoroutineTest interface for all our unit test classes to implement. This interface automatically extends with the CoroutineTestExtension class we just created:

Note that the overridden testScope is set by the CoroutineTestExtension we just wrote. That’s why it’s perfectly fine to mark it as a lateinit var (overriding var with lateinit var is allowed in Kotlin):

Now, your tests will report all coroutine exceptions and unfinished coroutines as test failures correctly.

By using CoroutineTestExtension in your tests, you will be able to rely on your tests failing accurately whenever there is an exception thrown inside your coroutines or your coroutines are unfinished. There will be no more false negatives conveying a false sense of security.

Also, thanks to the CoroutineTest interface, configuring your tests properly will be as easy as writing two additional lines of code in your tests. This makes it more probable that people will actually do it.