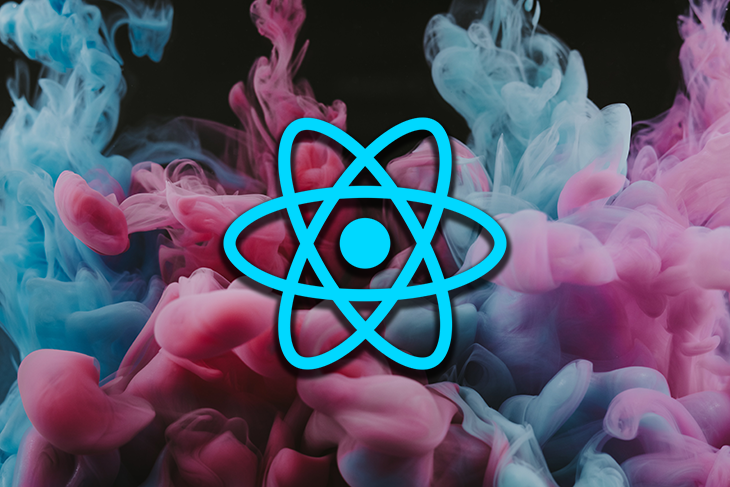 In a mobile app, animations have an impact on user experience in terms of interactions and engagement. Animations can quickly become one of the key factors that users love engaging with on your mobile app.

While building a React Native app, it is essential to think of user interactions. Animating some of the user actions can really help the user to engage within the app. In this post, we are going to cover a list of open-source animations libraries that work with React Native and you might consider trying some of them for your next app to accelerate development time. The libraries mentioned here do offer more advanced use cases than the Animatedbuilt-in API, React Native comes with.

React Native comes with an inbuilt Animated API to create animations and transitions; however, it has some limitations when enabling gesture-based interactions.

What is React Native Reanimated?

The Reanimated library solves these problems specifically and provides flexibility for gesture-based interactions along with creating animations in apps.

Reanimated is an animation library for React Native that is used specifically to work with animations related to gesture interactions. It has full native support and performs animations directly on the native thread instead of JavaScript thread.

Any animation you write using this library is written using JavaScript code. It is also backward compatible, meaning you don’t have to change huge chunks of code or re-create the animation for a specific React Native core component if you plan to use this library and migrate from the Animated API.

This library was created and is actively maintained by developers at Software Mansion and Expo. It also works well with the React Native Gesture Handler library to create gesture-based interactions.

Reanimated performs well compared the React Native Animated API because it runs directly on the native thread, rather than the JavaScript thread. It can also run at up to 60 frames per second on low-grade devices, but the outcome is not always the same.

What is React Native Animatable?

One of the most popular animation libraries in React Native, React Native Animatable has 8.9k stars on GitHub at the time of writing this post. Like React Native Reanimated, it supports declarative usage and is one of the best libraries you can use to build micro-interactions in a React Native app.

It has a vast set of properties for declarative usage such as animations, looping, generic transition, and so on. It also comes with an API that is easy to understand and use, and provides developers with powerful options to control the animations you create. It also currently has more than 60 inbuilt animations.

How do you use React Native Shared Element?

This library tends to solve a set of specific problems through its native implementation approach. For example, if you were trying to add some heavy transitions like navigation between two screens, or even adding a modal transition to your app with the React Native Animated API, you could still run into performance issues like frame drops.

This library solves the following problems:

Moreover, this library has a separate version to support shared transitions between navigators using react-navigation library called react-navigation-shared-element. It has createSharedElementStackNavigator that has a similar API to stackNavigator, which you can use to wrap each route screen in the navigator and detect changes to trigger shared element transitions.

This library is a physics-based animation library that allows you to create animations easily. The way it works is that unlike other libraries mentioned in this post, you do not have to explicitly define the animations to transition between states. It automatically selects an animation based on the name of the property being mentioned.

It supports gestures and mounts and unmounts animations just like a React component. This library is also available for React and Vue.

Another physics-based animations library that is simple to use. This is a cross-platform library, so it supports web, React Native, React Native Web, and other platforms.

What I personally like about this library is that its API is available in the form of plug-n-play React Hooks. Why are they plug-n-play? Most Hooks described in the API of this library follow the three-step process as described below:

That’s it! It is that simple. We’ve also written more in-depth about React Spring animations if you’d like to read more.

The libraries included in the list are either based on personal experience or those which are actively maintained. The motive of these component libraries is to make your development faster as well as provide a robust way to build apps so that you’re not reinventing the wheel every time when you create a new React Native app.

That said, if you are familiar with any other React Native animation libraries, leave its link in the comment section below and tell us why you like it.