9 Rust authentication libraries that are ready for production 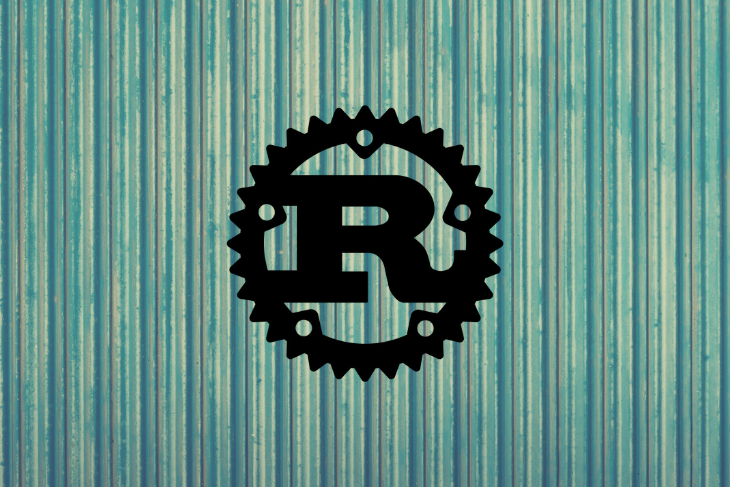 Rust is a low-level language with high-level ergonomics. It’s fast and reliable and supports asynchronous I/O arriving in stable Rust. As such, Rust is quickly becoming the premier choice for performance-focused network and web applications.

Virtually all web apps require some form of authentication, especially in an age of ever-increasing awareness around data privacy. Rust has a wide and growing range of high-quality, production-ready crates available for authentication and authorization.

In this guide, we’ll evaluate nine stable, production-ready authentication libraries based on the following criteria:

We’ll also preview some crates that aren’t yet production-ready but should be on your radar.

cookie is a production-ready crate with thousands of downloads. It serves as a foundation for building session-based authentication strategies. The crate supports saving and recording changes in cookies. It’s web framework-agnostic and supports actix, rocket, and all other frameworks.

The crate supports all standard signing algorithms as well as both symmetric and asymmetric encryption algorithms. It comes with built-in validation of standard claims and strongly typed and highly configurable APIs. It also features full implementation of RFC 7519.

jsonwebtoken is a highly stable and widely used library with thousands of downloads. Best of all, it has an active team of maintainers with huge community support.

Features include full implementation of RFC 6749 and strongly typed. The crate has support for state and crf_state validation as well as PKCE challenge. Furthermore, a custom HTTP client with default support for reqwest and curl is baked into the crate.

Finally, oauth2 is framework-agnostic and supports using a password and username directly.

Examples of other oAuth providers include:

oauth2 is easy to use and provides a complete OAuth 2 client solution, including refresh tokens, managing claims, scopes, and grants.

otpauth‘s APIs are easy to use and intuitive, and it features full impementation of HOTP and TOTP.

yup-oauth2 provides the implementation of OAuth 2.0 for server-to-server. It’s used to implement a client library for different services, such as google-api-rs.

ASAP is an authentication mechanism created and maintained by Atlassian. It supports nonstandard claims and performs validation and token generation at lightning-fast speed.

ASAP is based on the jsonwebtoken crate. It fully supports ASAP specifications.

The crate is primarily used for Google and Firebase OAuth but can be used with any other provider easily. It takes the URL of the key arguments and verifies the token. It also supports key caching.

The openssl crate has support for both static and dynamic linking. It also supports the available version of OpenSSL or downloads the required version.

3 Rust authentication libraries to keep on your radar

The following libraries are not yet stable but have promising features and should be on your radar. As Rust grows, it will support more and more standards.

boringauth is a one-stop solution for any app’s authentication-related needs. It supports passpharse authentication and both HTOP- and TOP-based authentication. It also features a customizable period, hashing algorithm, output length, and initial timestamps.

boringauth can be used in CLI and desktop apps. It doesn’t have full support for HTOP and TOPT just yet. Suport for universal two-factor authentication is also forthcoming.

The oxide-auth crate provides implementation of OAuth for the server. It has support for many web frameworks, including Actix, Iron, Rocket, and Rouille.

Though its APIs aren’t stable yet, oxide-auth is a solid library. Support crates for web frameworks are still works in progress.

Frank JWT is used for verifying and generating JWT. It can read keys automatically from path.

This crate is not yet production-ready since it doesn’t support validation of iss , sub, and many other claims.

To summarize, below is a comprehensive table to help you compare the features, capabilities, and pros and cons of the Rust authentication libraries discussed in this guide.

Anshul Goyal Follow I love to code and use new technologies.
« Data visualization in Angular using D3.js
How to create forms with Chakra UI in React apps »