Why you should adopt React Hooks instead of classes 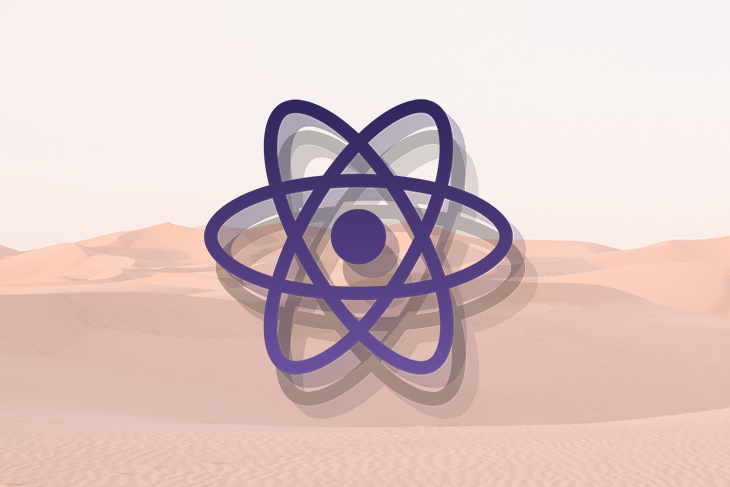 According to the official documentation, Hooks brings into a functional component all the powers previously accessible in class components and made them available in functional components. With React Hooks, you can now use state and other features of React outside of the construct of a class:

useState is one of the Hooks available for use in a React functional component. Although Hooks were released last year, they shipped with some added advantages like having no breaking changes. This means that it is totally backward-compatible and it is optional to use, meaning you can choose to stick to classes if you want or you can try out Hooks.

Why you should consider Hooks over classes

With the introduction of Hooks, you can now do everything you would normally do in a class, inside a functional component. This is a game-changer because you have fewer concepts to learn and fewer lines of code to write too. Before last year, React developers already used classes so it may not be easy to leave something you have been using for a while for something new but since Hooks are optional, you can give it a try without any blowbacks.

React developers know that you cannot really escape using lifecycle methods if you use class components, componentDidMount is one of the most popular ones. It runs after the first component render has been executed. To illustrate, let us create a class component to return a header about this LogRocket blog:

Now after this is run, you have to include the componentWillUnmount lifecycle to destroy this one already mounted. Now thanks to React Hooks, you can get this same lifecycle method behavior inside a functional component, I think this is revolutionary:

This code block above uses a React Hook called UseEffect and with the empty array second argument it returns the same output with the class component we defined above.

This is probably the next question you asked after seeing that Hooks can act like lifecycle methods in functional components, and yes you can now handle state in a functional component thanks to Hooks. To implement state in a simple clicker class used to count down from a hundred, this is how most people might go about doing it:

Now you know you must have super props for stateful logic, now to achieve this with a functional component, this is what it looks like:

So with a functional component, you write fewer lines of code on average compared to the equivalent in a class component. Here is a small example where we return a div tag that contains a small heading with a class component:

For a functional component it would look like this:

No need to use “this” again

This is a well-debated point but even the React team confirms that the use of classes in JavaScript can be confusing sometimes for developers and even machines. One of the confusing things is using this for things like passing properties and how it works in different languages. To illustrate, imagine you had a heading component with a title:

We had to bind it to this.props to output “You are reading a LogRocket blog” on render, meanwhile, you do not have to bother about this while using a functional component to achieve the same results:

Nwose Lotanna Follow Web Developer and Writer
« Why is Bootstrap so popular?
How to create an avatar feature with React »