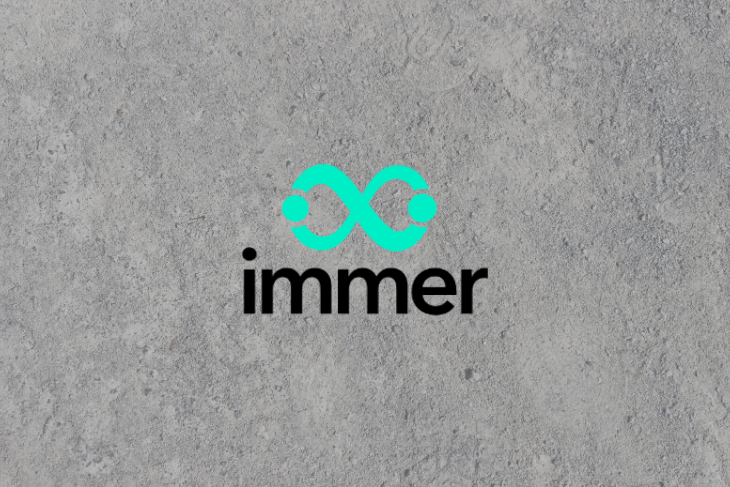 Released on June 10, Immer 7.0 includes lots of new innovations, optimizations, and breaking changes. In this guide, we’ll look at what’s new in the latest release of Immer.

We’ll walk through some of the most impactful changes, including:

The basic idea is simple: Immer applies all your changes to a draft state, which is a proxy of the current state. Once you’re done changing/mutating the draft state, Immer produces the next state. That means your current state object is state from mutations and keeps all the benefits of immutability.

Let’s walk through a simple demo.

First, upgrade to the latest version of Immer. At the time of writing, version 7.0.5 is the most current release.

Open a JavaScript file and paste in the following.

The baseState will be untouched, but the nextState will be a new, immutable tree that reflects all changes made to draftState (and structurally shares the things that weren’t changed).

The above demo should give you a good sense of what Immer is all about. For more information, check out the documentation.

You can see the effect of the current method on the draft.

If you’ve ever used Immer with Vue or React and tried to work with classes, you’re familiar with the error it always generates:

In Immer 7.0, this error is officially extinct. Owned getters are involved in the copy process, just like Object.assign would otherwise be.

You can read more about getters and setters in the docs.

Immer 7.0 doesn’t support this type of object and throws an exception when it encounters one.

4. Original can only be called on drafts

Have you ever tried to call original on objects that cannot be proxied and gotten stuck with that ugly undefined return type? For version 7, the Immer team added a catchable error to the original API, so instead of returning undefined, it throws an error.

The patches for array are now computed differently to fix various scenarios in which they were incorrect. In some cases, they’re more optimal now; in
others, less so. For instance, splicing or unshifting items into an existing array might result in a lot of patches. In Immer 7.0, this is no longer an issue.

In this guide, we walked through some exciting new features and four breaking changes in Immer 7.0. Below is a list of additional bug fixes and breaking changes that fell outside the scope of this article.

Head to GitHub for a complete list of bug fixes.

The GitHub repo has a complete list of breaking changes.

Solomon Eseme Follow I am a software developer who is geared toward building high-performing and innovative products following best practices and industry standards. I also love writing about it at masteringbackend.com. Follow me on Twitter @kaperskyguru, on Facebook, onLinkedIn, and on About.Me at Solomon Eseme." Follow me: Twitter, Facebook, LinkedIn, about.me
« Real confidence with Cypress E2E tests
Building cross-platform applications with Quasar »