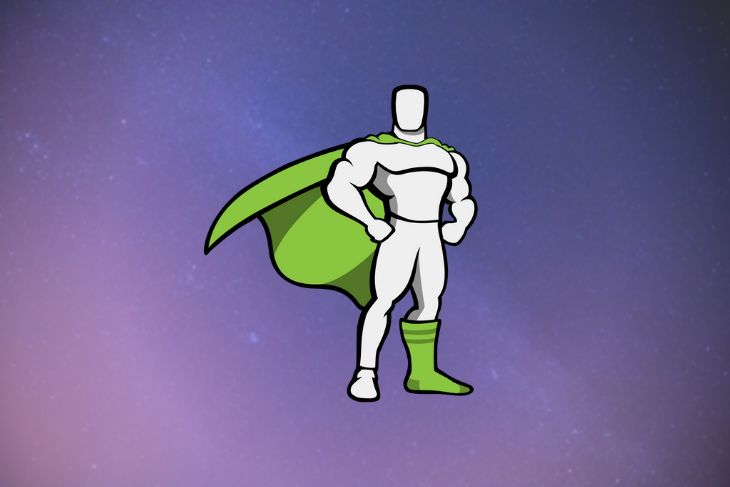 GreenSock has been around for more than a decade, making it one of the oldest JavaScript animation libraries. It works anywhere JavaScript runs and animates both DOM elements and JavaScript objects while maintaining its performance.

GreenSock is backward-compatible, framework-agnostic and easy for developers across all skill levels to pick up. As such, it is one of the most important tools for building intuitive and interactive websites.

The latest version, GSAP 3, comes with about 50 new features and lots of improvements on the previous versions, including:

Let’s take a more detailed look at some of the most important new features available in GSAP 3.

The new version comes with a simplified, more user-friendly API. GreenSock consolidated the “Lite” and “Max” features, which formed the core modules in the previous versions, into a single object named gsap.

Take the following code, for example, which would have looked like this in previous versions of GSAP.

In GSAP 3, the above code would now look like this:

Similarly, the following line would have applied to previous versions.

In GSAP 3, it would translate to the following.

This change also affects the way timelines are created. The two blocks of code below would appear as follows in older versions of GSAP.

In the most recent release, it would be written like this:

The gsap object, when chained to a method like to() or from(), returns an instance of a tween.

GSAP retained almost all of its old functionality and added a host of new features. In addition, GreenSock rebuilt the core from the ground up as modern ES modules.

The new GSAP update still recognizes the old syntax, since the Max and Lite features of the previous version are all aliased to keep legacy codebases from breaking. This saves developers the hassle of rewriting codebases to use GSAP 3.

The duration parameter of a tween is now defined in the vars object, as opposed to previous versions where it was defined as a parameter for methods.

Take the following code, written for a previous version of GSAP.

In GSAP 3, the above code can be rewritten as:

Note: The old syntax still works because the new update is backward-compatible. This helps prevent breaking codebases that use the old syntax.

GSAP 3 enables you to specify default properties for your timeline. Child tweens inherit these values on creation.

In the older version, properties were set individually per tween, which led to code repetition. The update helps developers follow the don’t repeat yourself (DRY) principle, keeping code simple and more concise.

The following example is written for older versions of GSAP.

This translates to the following in GSAP 3.

Each tween inherits the ease and duration from the parent timeline. Inherited defaults are easily overwritten when another value is defined on a child tween.

The new update removed methods used to stagger, such as staggerTo(), staggerFrom(), staggerFromTo(). This is now a parameter in the vars object.

You can add staggers to tweens in the following format.

You can also perform more advanced staggers by using the object syntax.

The stagger object also takes in other parameters such as:

You can now define random value ranges to (such as random(-100, 100)) or an array to be selected from, and GSAP will choose a random value to animate with.

This makes it easier to create advanced randomized effects.

Below is an example of using an array.

You can even have the random number rounded to the closest increment of any number.

This feature helps with positioning animations in a timeline. It puts a tween relative to the previous tween’s start or end time and removes the need to add labels through your code.

GSAP has made 15 new utility methods available. Many of them return functions so that they can be added directly to tweens.

Keyframes are a way to define multiple states to which a single tween should be animated instead of creating multiple tweens with the same target.

You can pass an array of keyframes in the vars objects and they’ll be perfectly sequenced.

Using GSAP3 in your project

You can use the newest version of GreenSock in your project with either of the following methods.

You can include GSAP 3 in your project using CDN by adding the following to your HTML file.

To install via package managers, use the following code.

Then, import it in your JavaScript file.

The newly released GSAP 3 includes myriad updates to help you create even more stunning animations. There are more amazing features not covered in this article; for a full list of the updates, read the GSAP 3 release notes. The GreenSock team also put together a list of the top five features to check out in the new release.

Which new features stand out to you? Let us know in the comments section.