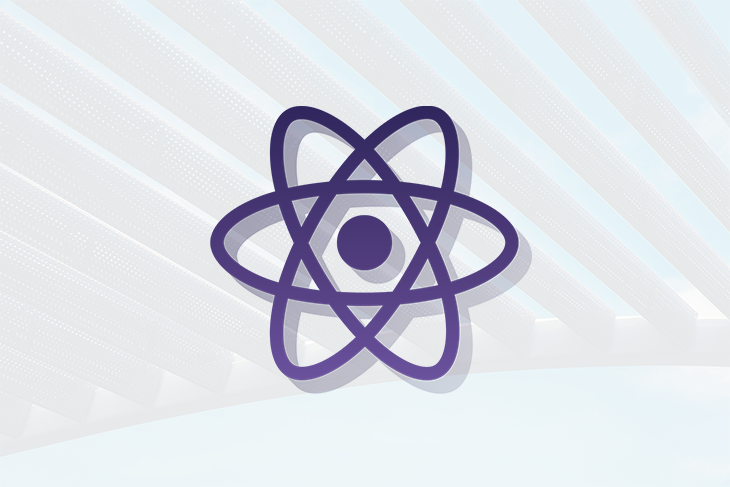 Create React App is the recommended way to create single-page React applications (SPAs). It is officially supported by React and it provides a modern build setup with no configuration.

With it, you can bootstrap a modern React app with a single command. This command can vary slightly depending on which package manager you want to use since Create React App supports both npm and yarn.

To create a new React app you can run either of the commands below:

Also, Create React App eliminates grueling tasks like installing and configuring Webpack and Babel which are preconfigured and hidden, so you can focus on coding. This means less stuff to learn and all you need to do to start creating a React app is run any of the commands above.

Version 4.0 is a major release that ships with several interesting features.

If you have already installed create-react-app globally, you should run:

to uninstall it. Then run:

Going forward, make sure npx always uses the latest version. You can get more on this here. If you have a project that uses an older version you can see the instruction in the next section on migration.

When migrating from version 3.4.x to version 4.0.0, run the following from inside the project that has not been ejected:

This should update the react-scripts seamlessly. If you encounter any errors, it is advised you delete your node_modules folder and reinstall your dependencies by running:

This should finish the migration without any errors. We will move on to the new features in the next section.

Fast refresh is the official React implementation of the old feature, hot reloading. It is akin to hot reloading but it is much more reliable.

Fast refresh enables you to edit a React component in a running app without losing their state as seen in the image below:

In a nutshell, it enables you to tweak React components in real-time. This is akin to react-hot-loader.

But one of the main advantages of fash refresh over its predecessors is that it enables hot reloading Hooks and state preservation.

Since browsers do not understand JSX out of the box, React developers depend on compilers to transform their JSX into React function calls that browsers can understand. Compilers such as Babel and TypeScript are mostly used for this purpose.

Also, toolkits such as Create React App also ship with a JSX transform and 4.0.0 provides support for the new JSX transform with TypeScript 4.1.0.

Although upgrading to the new JSX transform is optional it does come with some interesting benefits such as:

As noted browsers do not understand JSX so it must be compiled to JavaScript functions. If you have React code like this:

The old JSX transform would convert it to this:

The problem with this is that it calls the React.createElement function, consequently, React must be imported.

Also, the React.createElement does not support some performance optimization techniques. Thus there is room for improvement in the implementation of the JSX transform.

With the new JSX transform if we have the following code:

It will transform it into this:

The code examples above are from the doc.

Notice our original code did not need to import React and it still worked fine.

Also, depending on your configuration the new JSX transform can reduce your app bundle size.

React uses ESLint under the hood to lint our code. This is important since React is a JavaScript library and JavaScript is loosely typed. This means that errors are not caught during development or at compile time but at runtime.

Linters such as ESLint provides a mechanism for you to lint your code and catch errors during development. This can be a lifesaver. Also, with linters, you can write custom rules to enforce your coding styles. If you want to enforce coding styles it is, however, recommended you use Prettier.

Create React App, allows you to extend the default ESLint rules or even replace it. But it is not advisable to replace it as this is a known cause of nasty bugs.

Before extending the base ESLint rules there are some gotchas to take note of, they are:

Below is an example of an extended ESLint rule:

The above rules simply do the following:

You can also learn more about this here.

Also, support for the NODE_PATH has been dropped as this is replaced by setting the base path in jsconfig.json.

Create React App 4.0.0 is a major release and it comes with some awesome features. The most exciting for me is the fast refresh. It is really nice to have this without the need for an extra package.

The new JSX transform is also a great addition but this does not enhance the developer experience as the syntax remains the same.

Other updates are also cool and it is a beautiful thing that the migration process is seamless. We can get all these updates by running one command.

Lastly, if you need more detail on this version you can find it here.