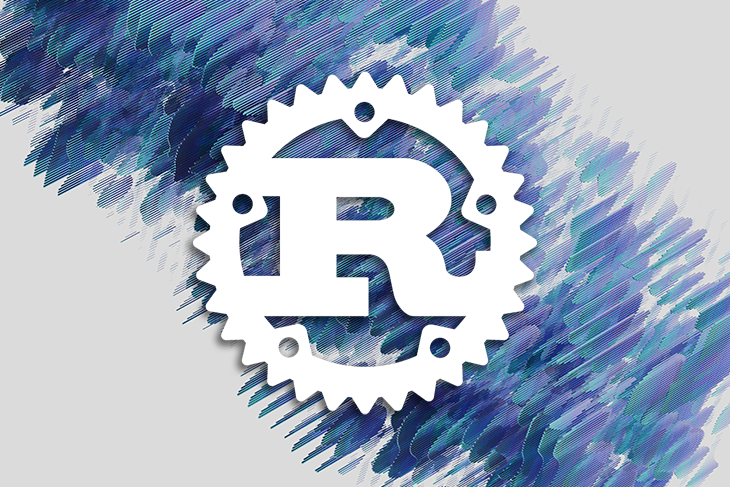 What is web scraping?

Web scraping refers to gathering data from a webpage in an automated way. If you can load a page in a web browser, you can load it into a script and parse the parts you need out of it!

However, web scraping can be pretty tricky. HTML isn’t a very structured format, so you usually have to dig around a bit to find the relevant parts.

If the data you want is available in another way — either through some sort of API call, or in a structured format like JSON, XML, or CSV — it will almost certainly be easier to get it that way instead. Web scraping can be a bit of a last resort because it can be cumbersome and brittle.

The details of web scraping highly depend on the page you’re getting the data from. We’ll look at an example below.

Let’s go over some general principles of web scraping that are good to follow.

Be a good citizen when writing a web scraper

When writing a web scraper, it’s easy to accidentally make a bunch of web requests quickly. This is considered rude, as it might swamp smaller web servers and make it hard for them to respond to requests from other clients.

Also, it might considered a denial-of-service (DoS) attack, and it’s possible your IP address could be blocked, either manually or automatically!

The best way to avoid this is to put a small delay in between requests. The example we’ll look at later on in this article has a 500ms delay between requests, which should be plenty of time to not overwhelm the web server.

As we’ll see in the example, a lot of the HTML out there is not designed to be read by humans, so it can be a bit tricky to figure out how to locate the data to extract.

It’s better to try to find something more robust that seems like it won’t change.

In the example we’ll look at below, to find the main data table, we find the table element that has the most rows, which should be stable even if the page changes significantly.

Another way to guard against unexpected page changes is to validate as much as you can. Exactly what you validate will be pretty specific to the page you are scraping and the application you are using to do so.

In the example below, some of the things we validate include:

It’s also helpful to include reasonable error messages to make it easier to track down what invariant has been violated when a problem occurs.

Now, let’s look at an example of web scraping with Rust!

Building a web scraper with Rust

In this example, we are going to gather life expectancy data from the Social Security Administration (SSA). This data is available in “life tables” found on various pages of the SSA website.

The page we are using lists, for people born in 1900, their chances of surviving to various ages. The SSA provides a much more comprehensive explanation of these life tables, but we don’t need to read through the entire study for this article.

The table is split into two parts, male and female. Each row of the table represents a different age (that’s the “x” column). The various other columns show different statistics about survival rates at that age.

For our purposes, we care about the “lx” column, which starts with 100,000 babies born (at age 0) and shows how many are still alive at a given age. This is the data we want to capture and save into a JSON file.

The SSA provides this data for babies born every 10 years from 1900-2100 (I assume the data in the year 2100 is just a projection, unless they have time machines over there!). We’d like to capture all of it.

The HTML table itself is kind of weird; because it’s split up into male and female, there are essentially two tables in one table element, a bunch of header rows, and blank rows inserted every five years to make it easier for humans to read. We’ll have to deal with all this while building our Rust web scraper.

The example code is in this GitHub repo. Feel free to follow along as we look at different parts of the scraper!

Fetching the page with the Rust reqwest crate

First, we need to fetch the webpage. We will use the reqwest crate for this step. This crate has powerful ways to fetch pages in an async way in case you’re doing a bunch of work at once, but for our purposes, using the blocking API is simpler.

Note that to use the blocking API you need to add the “blocking” feature to the reqwest dependency in your Cargo.toml file; see an example at line nine of the file in the Github repo.

Fetching the page is done in the do_throttled_request() method in scraper_utils.rs. Here’s a simplified version of that code:

At its core, this method is pretty simple: do the request and return the body as a String. We’re using the ? operator to do an early return on any error we counter — for example, if our network connection is down.

Interestingly, the text() method can also fail, and we just return that as well. Remember that since the last line doesn’t have a semicolon at the end, it’s the same as doing the following, but a bit more idiomatic for Rust:

Parsing the HTML with the Rust scraper crate

Now to the hard part! We will be using the appropriately-named scraper crate, which is based on the Servo project, which shares code with Firefox. In other words, it’s an industrial-strength parser!

The parsing is done using the parse_page() method in your main.rs file. Let’s break it down into steps.

First, we parse the document. Notice that the parse_document() call below doesn’t return an error and thus can’t fail, which makes sense since this is code coming from a real web browser. No matter how badly formed the HTML is, the browser has to render something!

Next, we want to find all the tables in the document. The select() call allows us to pass in a CSS selector and returns all the nodes that match that selector.

CSS selectors are a very powerful way to specify which nodes you want. For our purposes, we just want to select all table nodes, which is easy to do with a simple Type selector:

Once we have all of the table nodes, we want to find the one with the most rows. We will use the max_by_key() method, and for the key we get the number of rows in the table.

Nodes also have a select() method, so we can use another simple selector to get all the descendants that are rows and count them:

Now it’s time to find out which columns have the “100,000” text. Here’s that code, with some parts omitted for clarity:

For each row, if we haven’t found the column indices we need, we’re looking for a value of 0 for the age and 100000 for male and female columns.

Note that the get_numeric_text() function takes care of removing any commas from the text. Also notice the number of asserts and panics here to guard against the format of the page changing too much — we’d much rather have the script error out than get incorrect data!

Finally, here’s the code that gathers all the data:

This code just makes sure that the row number (i.e. the age) is the next expected value, and then gets the values from the columns, parses the number, and scales it down. Again, we do some assertions to make sure the values look reasonable.

Writing the data out to JSON

For this application, we wanted the data written out to a file in JSON format. We will use the json crate for this step. Now that we have all the data, this part is pretty straightforward:

Sorting the keys isn’t strictly necessary, but it does make the output easier to read. We use the handy json::object! macro to easily create the JSON data and write it out to a file with write!. And we’re done!

Hopefully this article gives you a good starting point for doing web scraping in Rust.

With these tools, a lot of the work can be reduced to crafting CSS selectors to get the nodes you’re interested in, and figuring out what invariants you can use to assert that you’re getting the right ones in case the page changes!

Greg Stoll Follow Greg is a software engineer with over 20 years of experience in the industry. He enjoys working on projects in his spare time and enjoys writing about them!
« What is a scrum master? Job description, certifications, and more
How to set up Laravel WebSockets on a subdomain »

2 Replies to “Web scraping with Rust”