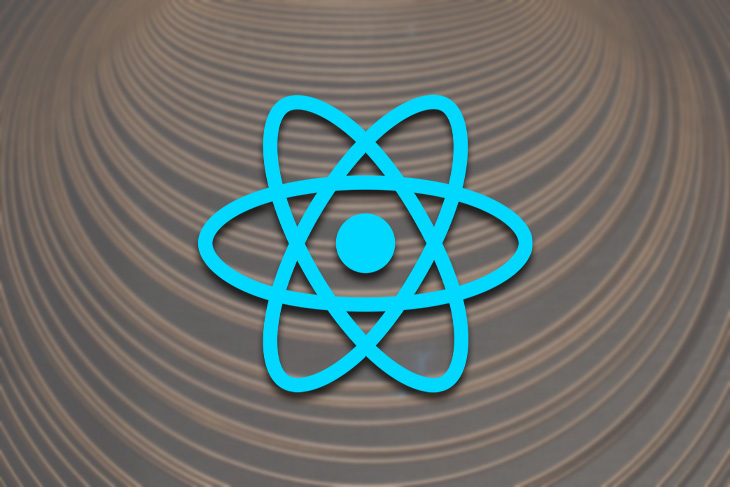 Recoil seems to be the new kid on the state management block — a block that’s considered overcrowded by many. Redux, MobX, Context… the list goes on and on.

I don’t have years of experience with Recoil — heck, no one does! However, after its release, I was curious to try my hand at it. I read the docs, every single page, and I toyed with it on a small project. Here are the areas where I think Recoil shines.

Not many state management libraries can boast of working in the same mental model as React. Redux and MobX, for example, introduce their own specific terminologies and principles.

However, Recoil feels like using a global version of React’s useState. It also supports Concurrent Mode, which is a huge plus (this is still in the works at the time of writing).

I love Redux. I also think modern Redux doesn’t have all the boilerplate we once hated it for. However, with Redux, you still need to learn a bit more compared to Recoil. With Recoil, there’s really not all that much to learn. That in itself is powerful.

I have no doubt that whatever app you build with Recoil you could build just as well with Redux or MobX (or the many other libraries out there). However, Recoil’s simplicity is hard to beat.

Similar to its counterparts, Recoil handles app-wide state observations well. However, the tooling is nowhere near what a more mature library like Redux offers at the moment. It will undoubtedly take some time to catch up. 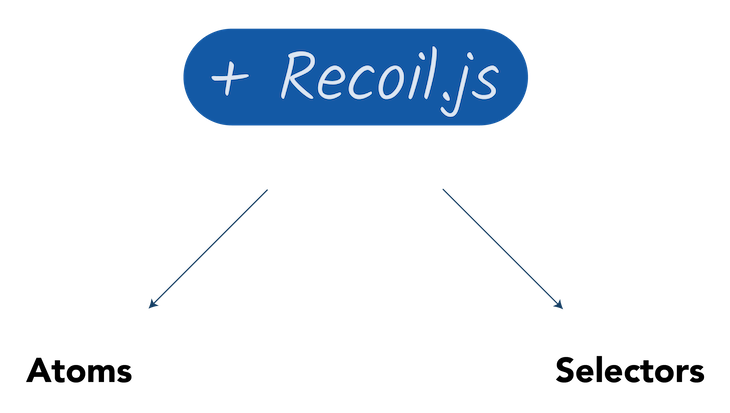 The two most important concepts of Recoil are atoms and selectors. These are fancy terms for pieces of state and computed values based on state.

Don’t worry if you don’t get this now; I explain further in the next section. However, what’s important to note is how we’ve stripped the library to just two core principles — talk about simplicity!

Without Recoil, here’s what a simple counter looks like:

We have local state implemented via useState and a button that calls the state updater setCount to increase the state count variable.

There are two things done here:

Let’s have these done with Recoil. The only difference is having the state global to the entire application as opposed to a single component. Below are the steps to take.

1. Wrap the root component in RecoilRoot

The first step to make this basic example work with Recoil is to wrap your app root component in RecoilRoot.

RecoilRoot acts as a global context provider for the entire tree of components in which you want to use shared global state. For more advanced readers, this is very obvious if you take look at the return statement from Recoil’s internals.

The process of creating global state values is simple. Recoil calls these atoms.

In this example, every state object key could be referred to as an atom. Atoms represent a piece of state, i.e., key1, key2, and key3.

Let’s create an atom to hold the count state variable.

First we import atom from recoil, then invoke this method with a key and default value.

Understandably, the key has to be unique to each global state variable. The default key also represents the default value of the variable.

Having created the state variable, we may now retrieve the value as follows:

The major changes are seen above. Instead of using useState, you should now use the Recoil Hook useRecoilState to retrieve a global state value.

Note that the value passed to the useRecoilState refers to the return value of creating an atom.

This is important. useRecoilState must be passed a RecoilState object. This is the result of invoking the atom function, similar to how you’d pass a context object to the useContext Hook.

Put all these together and you have your first Recoil app.

This is far from impressive, but it explains the very basics of Recoil.

So let’s do more.

N.B.: The global state variable, count, may now be used in different components within the app tree by invoking the useRecoilState Hook.

So, do you still remember the core concepts of Recoil?

While there are obviously more advanced use cases for Recoil than building a counter, at its core lies simplicity. As stated earlier, there are two core concepts: atoms and selectors. You’ve been introduced to the first, now here’s how the second works.

If you’ve worked with older state management libraries like Redux or MobX, the concept of selectors shouldn’t be new to you. As a refresher, selectors serve as an efficient way to get computed values from your application state.

In other words, if a value can be computed from state, don’t re-initialize it at a separate state key; use selectors. Check out the CodeSandbox below.

In this example we have the text Is even count displayed below the counter. For this to work correctly, we need to know if the state count value is even or not. Instead of initializing another state value, we can compute this from the previous count value.

This looks confusing at first, but it’s quite simple. Let me walk you through it.

In the code block above, I compute a new value called isEvenCount. This is the result of invoking the selector function from recoil. The selector is invoked with an object. As with atoms, the object also has a key property. The key has to be a unique string; it shouldn’t be the same as any previous atom/selector keys.

The fun bit is the get property. This is a method invoked with an internal get function from recoil. With this get function, you may retrieve any state value, as seen in the line:

In the return statement, we then compute the isEvenCount value as get(count) % 2 == 0, which basically says, “Is the count state variable divisible by 2?”

Having computed the isEvenCount value, using it within a component is similar to how you’d use an atom’s return value but with a different Hook, as seen below:

To get the value within your component, you use the useRecoilValue Hook, as shown above.

It is worth mentioning that the return value from invoking the selector is an object expected to be passed to the Hook useRecoilValue. Only then do you get the actual value you seek.

Conclusion and what’s next

Though very young, Recoil is looking promising! As a getting-started guide, I’ve only scratched the surface of what’s possible.

Watch this space for more Recoil related articles. I’ll be doing some more writing and research in that regard. Also, now would be a good time for you to watch the official release video. If you’re looking to take a deep dive into Recoil, I suggest you take some time to watch it.

Ohans Emmanuel Follow Visit me at www.ohansemmanuel.com to learn more about what I do!
« A practical guide to async in Rust
Introduction to RPC using Go and Node »