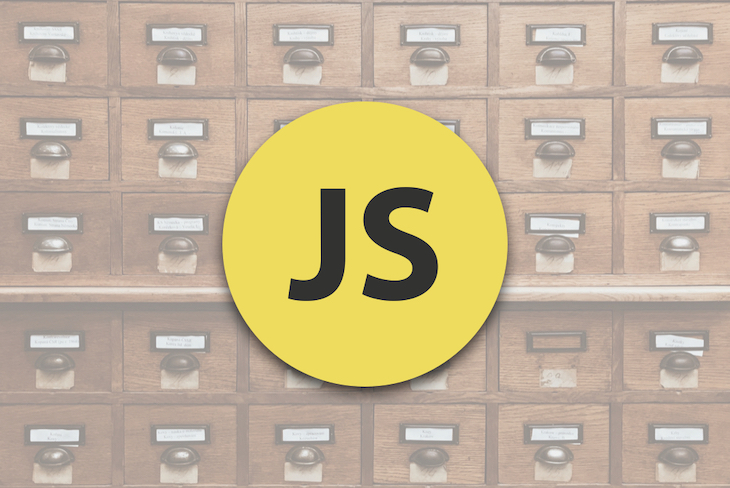 Sorting (arranging data in a particular sequence or order) is a very important operation in computer science, and as such, it is very rare to talk about computer algorithms without mentioning sorting algorithms. Practically speaking, there are so many ways in which data can be sorted, which is why so many sorting algorithms exist — merge sort, quicksort, insertion sort, heap sort, etc.

The efficiency of a sorting algorithm when compared with another may vary based on the initial condition of the data set — nearly sorted, sorted in reverse order, contains duplicates, etc. Likewise, some sorting algorithms are more efficient than others for larger data sets.

In this tutorial, however, we will consider a special kind of sorting algorithm called radix sort. We will take a look at how it works and how we can implement it with JavaScript.

Most of the popular sorting algorithms perform their sort by comparing items (what item is larger than the other) in the data set, which is likely the most logical approach when it comes to arranging items in sequence. Consider this list of numbers:

If we were to sort this list using the insertion sort algorithm, for example, we will iterate through the items starting with the second item (48) and then try to place each item in its correct sorted position by looking backwards at the elements before it, which usually requires some comparison.

Below are the results after each iteration of the insertion sort (the results for nested iterations are not shown).

Since most of the efficient sorting algorithms require some form of comparison between items, does it mean that comparison is always required for sorting? Well, the answer is no. When the data set contains only integers, especially, it is possible to sort the items without comparing them — using radix sort.

Radix sort sorts items by grouping them into buckets according to their radix. This makes radix sort ideal for sorting items that can be ordered based on their component digits or letters, such as integers, words, etc. The grouping into buckets does not involve any comparisons.

The radix sort algorithm starts the grouping into buckets with either the least or most significant digit of each item of the data set, and then collapses the items in the buckets into a new data set containing items that are sorted based on the digit at the start position — this is the first iteration. The process is repeated for the other digits in each item until the data set is completely sorted.

Using our previous data set, below are the step-by-step results after each iteration of the radix sort until the data set is fully sorted.

You can see from the step-by-step process above that radix sort does not compare items at any point — no comparisons required. However, here are a few things to note from the above example:

Starts with the least significant digit

On each iteration, 10 buckets are used because we are dealing with decimal (base 10) numbers. The buckets map to their corresponding digits in sequential order (0–9). Therefore, the number of buckets to be used depends on the radix (base) of the number system used for the items.

It is also important to notice that some buckets are empty for some iterations, which means that memory was allocated but never used to store anything — good optimization starting point.

Now that we have seen a simple example that demonstrates sorting a data set using radix sort, we can go ahead and describe the complete algorithm for radix sort as follows:

The first helper function is asInteger(), which is a simple utility function we will be using in subsequent helper functions. It takes a number as its argument, removes the decimal portion of the number using Math.trunc(), and returns the absolute (positive) representation of the result using Math.abs(). For example, asInteger(3.226) should return 3, while asInteger(-12.035) should return 12.

This function uses the asInteger() function defined earlier to normalize the number input and the position input. It uses the truncated position integer to get a power of 10 with which to divide the number. Finally, it floors the result and returns the remainder when divided by 10.

Notice, again, that this function uses the asInteger() function defined earlier to ensure the number is properly truncated to a positive integer. It also uses Math.log10() to get the approximate power of 10 that equals the truncated number. To get the number of digits, it floors the logarithm using Math.floor() and adds 1 to the result.

Using Math.log10() introduces an edge case. When the input number is 0, it returns -Infinity. To handle this, the digitsCount() function returns 1 if the truncated number is 0, otherwise, it does the computations described above and returns the result.

With our helper functions in place, we can now implement the radixSort() function. But just before we do that, it is important to note that our version of radix sort can only correctly sort a data set containing positive integers.

That said, the following code snippet shows our implementation of the radix sort algorithm:

The implementation in itself is very simple and straightforward. However, there are a few portions of the code worth highlighting.

The buckets are recreated (reset) at the beginning of each iteration. The buckets array, when recreated, consists of 10 empty arrays (one for each base-10 digit, 0–9). Here, we are using Array.prototype.fill() to fill the slots with empty arrays. However, here are some other ways you could do that:

The items in the buckets are collapsed to a flat array at the end of each iteration and used to update arr. Here we are using Array.prototype.concat() to flatten the buckets array. It is important to pay attention to how the spread operator was used here:

Here, we used an immediately invoked function expression to encapsulate the sorting logic and return the sort function. The logic is quite similar to what we had before for integers, but with some minor differences to handle alphabets. Here are some of the modifications made:

During each iteration, each string is padded at the end with a padding character (underscore in this case) until the length of the string reaches the length of the longest string in the data set. This is to ensure that all the strings are of equal length before the grouping is done.

An object was used here to group the items into buckets. The characters are used as keys and the array of items as values. If there are no items in the group for a character, it is taken to be an empty array.

Our radixSortAlphabetical() function works best when all the strings contain only alphabetical characters. Its behavior is highly unpredictable when other characters like numbers and symbols are present. However, the function can be improved to scale beyond some of these limitations.

However, the performance of the radix sort is heavily influenced by variations in the digits count or component size of the items. Radix sort uses a lot of space in creating new arrays or objects for grouping items.

Also, it does not sort the array in place, but returns a sorted copy of the array. Hence, for very large data sets, where space optimization is a requirement, you should consider other sorting algorithms. Though we were able to come up with basic implementations of radix sort in this tutorial, it is possible to improve the implementations to scale beyond most of the inherent limitations.

Thanks for making time to go through this tutorial. I am really glad that you made it to the end, and do hope it was worth your time.