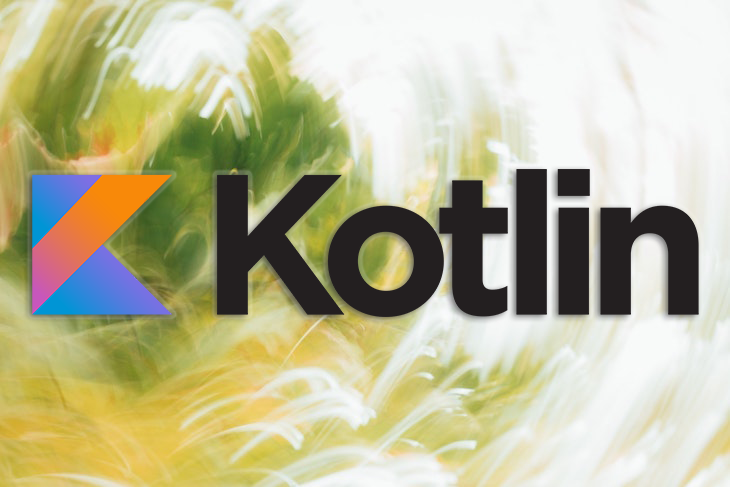 The Kotlin programming language is a great choice for Android development. However, like any programming language, it requires considering time and space complexities and utilizing the optimal approach to account for these. Therefore, having a solid grasp of data structures and algorithms in Kotlin will play a crucial role in guaranteeing better code efficiency.

One of these data structures is the Kotlin queue, which is a collection interface that is used to store and remove data following the FIFO concept, meaning that the first value to come in will be the first to go out. In this article, we’ll explore Kotlin queues in depth, covering the different types and their benefits. To follow along with this tutorial, you’ll need the following:

What is a Kotlin queue?

A queue is a type of interface collection in Kotlin that enables you to structure your data in a more efficient manner based on your chosen preference. The most popular implementation of the queue interface is the LinkedList, while others include ArrayDeque and PriorityQueue.

Why do we need queues in Android development?

The importance of the queue in Android development cannot be overstated. The queue functions as a buffer anywhere data or an event is stored to be processed later. Essentially, a queue is a collection designed for holding elements prior to processing.

Aside from the basic collection operations, Kotlin queues provide additional operations like insertion, extraction, and inspection. These methods exist in two forms, those that throw an exception when the operations fail, and others that return a special value like null, true, or false.

Some important applications of the Kotlin queue include multi programming, network and job scheduling, and shared resources. Multi programming involves multiple programs running in a system’s main memory; organizing these programs in a queue ensures orderliness in the system. Job scheduling occurs when a computer is scheduled to execute a particular number of jobs one after another. These jobs, which are assigned to the processor, are organized in a queue. Finally, a queue functions as a waiting list for a single shared resource.

In addition, queues are used in network devices like a switch or router. Another application is a mailing queue, which involves a directory that stores data and controls files for mail messages.

In Kotlin, we can use queues to manage large amounts of data with ease or to handle inter-process communication.

Type of queues in Kotlin

There are four major types of queues in Kotlin: a simple queue, priority queue, circular queue, and double-ended queue.

Linear queues and circular queues are actually quite similar. The elements in a circular queue act as a ring, meaning the last element is connected to the first element. When there is an empty space, the memory is used more efficiently. When no element is present at a particular position in the queue, then another element can be added to the position.

In a dequeue, also known as a double ended queue, an element can be inserted or removed from both ends of the queue, unlike other queues, which have only one end. However, it may not obey the FIFO operations.

Implementation of a queue

The code snippet below shows the process of instantiating a queue in Kotlin using a LinkedList:

After the instantiation process, we use a forEach loop to list out all the elements that were added to the queue:

Methods of a Kotlin queue: enqueue, dequeue, isEmpty, and peek

There are four operations for a queue:

Adding elements in a queue

The code above shows the addition of numerical values 1 and 2 to the queueExample.

The code snippet above shows the addition of string values to a queue list. Here, we are using a set of name values to instantiate the universityStudentQueue, and later we’re printing these names, which are Peter, Joe, Elena, Rocky, and Groovy. However, an extra name is added to this queue list, Barack. Notice that this new value goes to the last position of the queue following the strict FIFO concept.

Adding elements to the end of a queue

We can add elements to the end of a queue using either the addLast method or the add method:

The code below demonstrates a safe alternative to the addLast method, known as known as OfferLast. If the queue capacity constraint is reached or exceeded, it throws an exception. When the add elements fails, it returns false:

pollFirst is an alternative to the removeFirst function, returning null upon failing to remove elements from the queue instead of throwing an exception:

The last result from the pollFirst function of the queue returns null because the queue is empty, and pollFirst has no more elements to remove at that point.

peekFirst: Safely get elements from a queue

peekFirst or peekFunction is used to pick the first element from a queue. It is an alternative to the getFirst function or the first property, returning null instead of throwing an exception when no elements are retrieved:

Whenever you initiate an asynchronous operation, it will run through without any error and finish with the result. This poses a real threat because errors that occur during program execution might go unnoticed. As with any unhandled exception, the application would normally crash.

It is a very risky move to assume that any asynchronous operation is going to run through successfully without error. To fully understand error and exception handling in coroutine execution, it is important to understand how these errors and exceptions are propagated in the first place.

In Kotlin, there are only unchecked exceptions, and these can only be caught at run time. The general way to throw an exception is by using a throw expression, as shown in the code snippet below:

Note that all the exception classes are descendants of the Throwable class. Some common exceptions in Kotlin queue include:

Let’s consider the code snippet below as an example of an arithmetic exception:

The four common ways to handle exception in Kotlin are:

The try-catch-finally exception is very important because of the finally block, which helps you to write code that always executes. Therefore, whatever happens in a try block, whether an exception occurs or not, the statements in finally block will get executed:

The try-finally exception has only try and finally blocks. It is useful because it helps a block to ensure that resources are released properly:

Retrying failed items on a queue based system

In a queue-based system, we can implement retry logic to enable the system to execute a particular code snippet a specified number of times. In the code below, we write our code inside of a try...catch block inside of a loop with a specified maximum retry value:

Below is the output:

In the code snippet above, the output value varies. If the code throws an ArithmeticException, the control goes to the catch block. After this exception is handled, the retry happens every second. After all retries are exhausted, and the last retry fails, the system throws the exception.

In this tutorial, we explored Kotlin queues in depth, including their creation, operations, exceptions, and discussing ways to handle errors when they occur. We began with an introduction to Kotlin queues and their benefits in Android development. Then, we covered the process of Kotlin queue instantiation and some methods used by queues to perform certain operations.

I think you would also agree that the Kotlin queue data-structure provides an immense advantage in making your code more efficient. Happy coding!