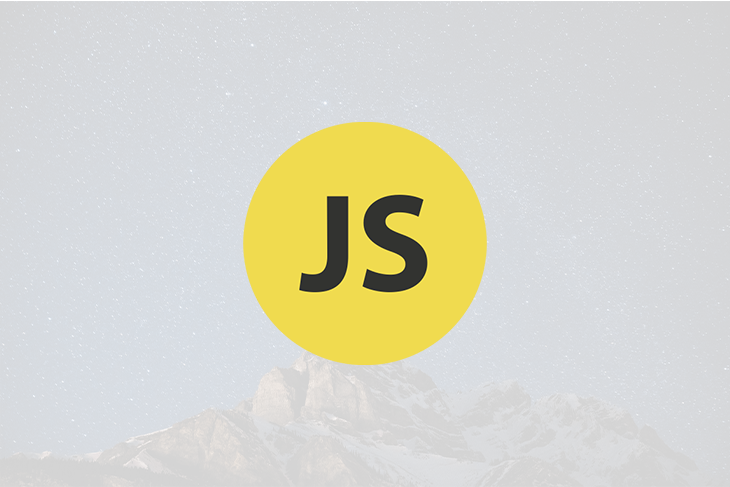 One of the biggest challenges in writing frontend code or Node.js code is dealing with asynchronicity. There was an original generator revolution when packages like co allowed us to write synchronous looking async code with normal constructs like try and catch:

Around this time, C# and .net started shipping the original async...await construct that flattened async code into a more familiar shape:

Some very clever people decided that JavaScript should adopt async...await keywords into the JavaScript language. Babel and regenerator transpiled the keyword constructs into code that used generators to achieve the async workflow. Nodejs went one step further and made async...await a first-class language citizen.

What makes async...await code so appealing is that it looks synchronous. The code appears to stop and wait until a response returns or an error occurs. Code can be wrapped in a familiar try..catch block.

async...await gained a lot of traction, and the generator revolution was overlooked for the more limited async...await.

What makes JavaScript generator functions so different is that they do not initially execute, and instead they return an iterator object with a next function. Execution in the function can suspend and resume at exactly the point that it was suspended in between next calls.

I have been using the npm package thefrontside/effection for some time now.

Effection utilizes the magic of generators to allow us to write code like this:

There are some beautiful abstractions in the code above that ease the path to writing less code and simpler code.

The above code states that execution cannot proceed until the websocket open event has occurred.

If we were doing this in normal JavaScript, it would look something like this:

The essence of the generator

Let us take a quick recap on what makes generators so powerful.

A generator function is an iterator that returns an object that we can call next on. A generator appears to be a function, but it behaves like an iterator.

What makes generators so powerful is their ability to suspend and resume execution.

The everySingleEvenNumber generator function below illustrates this capability:

The while (true) construct looks like an infinite loop, but execution is suspended after each yield and only resumed when the iterator next function gets called in the console.log code.

The current value of the local i variable does not reset between each call and is maintained.

Generators differ from async/await, where execution vanishes and only returns when a promise resolves or rejects.

Generators as threads of execution

The ability to suspend and resume functions opens up many more doors than async/await has shut closed in its rapid adoption.

effection allows you to spawn separate processes as generator functions and take care of the teardown of all child processes started with effection. This technique is known as structured concurrency.

Below is a flakyConnection function that will not connect until the fifth attempt:

To get a connection, a client will have to attempt five times before being successful. Good client code will also include a timeout and throw an exception if the operation takes too long.

Writing polling code that times out is annoying code to write, but effection and the suspend and resume qualities of generators make this a very nice experience:

A new process is attached to the parent task object made available through main.

The code below elegantly takes care of setting a timeout that will throw an exception if the client cannot connect after 8000 milliseconds:

The code below will attempt to connect in 200 millisecond intervals until it is successful:

This code above can keep executing until a connection occurs or the timeout exception throws at which stage effection will close down all child processes.

Running the above code results in this output:

Here is a repo with the above code.

The timeout occurring results in this output:

It is time for the revolution that never happened

I still use async/await for simple one-shot async tasks with no workflow, but it is a limited paradigm.

Generator functions can solve a whole breed of problems that nothing else can. Starting and resuming threads of execution is incredibly powerful, and generators have this functionality built-in and out of the box.

Jump in! The water is warm.