Interacting with assembly in Rust 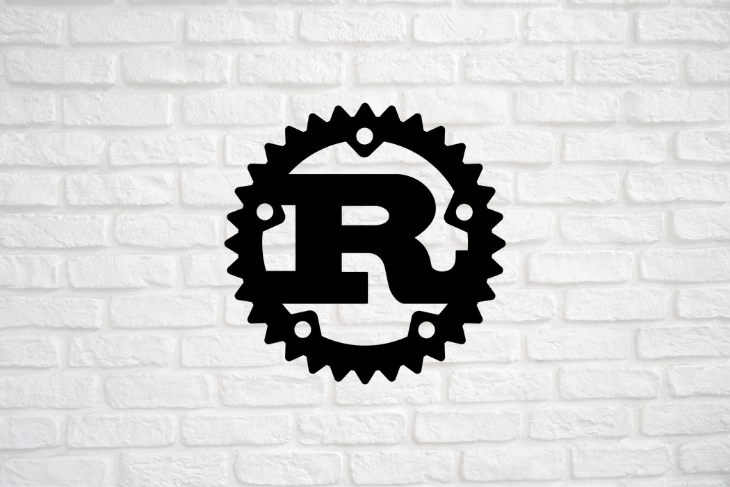 For many Rust developers, the process of producing a binary from their Rust code is a straightforward process that doesn’t require much thought. However, modern compilers are complicated programs in and of themselves and may yield binaries that perform very differently in response to a minor change in the source code.

In diagnosing performance issues like this, inspecting the output of the compiler can be helpful. The Rust compiler emits various types of output, one of which is assembly. Rust also has facilities for embedding assembly. In this guide, we’ll explore what the Rust community has to offer for extracting and embedding assembly.

To view the assembly output of each tool, we’ll use the following example program.

The quickest and easiest way to generate assembly is with the compiler itself. This method doesn’t require installing any additional tools, but the output can be difficult to navigate. rustc can emit assembly with the --emit asm option.

To format the output with Intel syntax (instead of the default AT&T syntax), you can also pass the -C llvm-args=-x86-asm-syntax=intel option to rustc. However, it’s more common to interact with cargo than with rustc directly.

You can pass this option to rustc in one of two ways:

The assembly will be placed in target/debug/deps/<crate name>-<hash>.s. If compiled in release mode, it will be under target/release. The assembly file contains all the assembly for the crate and can be hard to navigate.

A simple way to examine short snippets of code is to run it through the Godbolt Compiler Explorer. This tool is a web application and, as such, doesn’t require you to install any additional tools.

You can identify the assembly corresponding to the println!("SOUND OFF") macro by right-clicking that line and selecting “Reveal linked code” or by searching for the assembly that’s highlighted in the same color.

cargo-asm is a Cargo subcommand that displays the assembly for a single function at a time. The beauty of this tool is its ability to resolve symbol names and display the source code interleaved with the corresponding assembly.

However, that cargo-asm appears to only work with library crates. Put the NAMES array and roll_call function into a library crate called asm_rust_lib, then call cargo-asm as follows (note: the --rust option interleaves the source code as this is not the default).

The first few lines of the output should look like this:

We could always compile assembly into an object file and link that into our binary, but that adds more complexity than we’d like, especially if we only need to include a few lines of assembly. Luckily, Rust provides some facilities to make this process easy, especially in simple cases.

The syntax for the macro is as follows.

The assembly template section is a template string that contains the assembly. The input and output operands handle how values should cross the Rust/assembly boundary. The clobbers section lists which registers the assembly may modify to indicate that the compiler shouldn’t rely on values in those registers remaining constant. The options section, as you can imagine, contains options, notably the option to use Intel syntax. Each section of the macro requires a specific syntax, so I highly recommend reading the documentation for more information.

Note that using the llvm_asm! macro requires an unsafe block since assembly bypasses all of the safety checks normally provided by the compiler.

The new asm! macro provides a much nicer syntax for using inline assembly than the llvm_asm! macro. An understanding of LLVM inline assembler directives is no longer necessary, and the documentation is extensive compared to that of llvm_asm!.

The new syntax is closer to the normal format string syntax used with the println! and format! macros while still allowing the Rust/assembly boundary to be crossed with precision. Consider the small program shown below.

Assembly is a language that many developers don’t use on a daily basis, but it can still be fun and educational to see how code manipulates the CPU directly. A debugger wasn’t mentioned above, but modern debuggers (GDB, LLDB) also allow you to disassemble code and step through it instruction by instruction.

Armed with the tools above and a debugger, you should be able to explore the assembly that your code is translated into in a multitude of ways.

One Reply to “Interacting with assembly in Rust”