How to auto-deploy frontend applications to Surge using continuous deployment 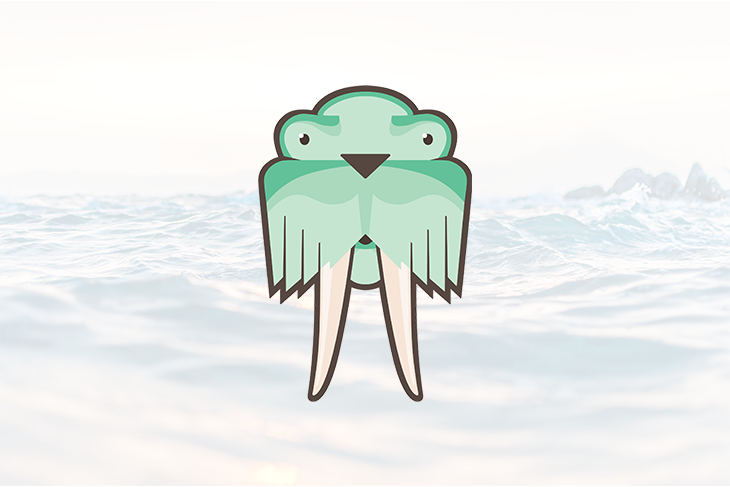 Previously, when software developers developed new products, they had to wait for weeks and in some cases months to deploy new versions of their applications to production environments. These days, software developers have found new and more convenient ways to release the products they have developed automatically while ensuring zero downtime.

In this post, we will discuss how to auto-deploy frontend applications to Surge using Git hooks and continuous deployment while ensuring zero downtime.

Surge is an open-source static site hosting solution. Surge is free to use and provides features such as basic SSL and the option to customize domain names for free. Surge has a command line interface that allows developers to publish native web applications in just a few clicks:

The above command will install Surge globally on your machine. You can test out the installation by running surge in your terminal. This will prompt you to log in to your surge account or create a free account if you do not already have one.

Although it is possible to publish web pages to Surge using the command line, it is not the best approach. Using the command line would require the developer to manually republish the webpage whenever a change has been made to the project. With Git hooks, we can automatically deploy our application once a specified Git event has been triggered. To see Git hooks in action, we have to create a sample React project. Run the following command:

The above command will create a simple React project in the folder githook-demo. By default, create-react-app (CRA) will initialize a Git repository. Git hooks are stored in the Hooks directory of the Git folder.

A good point to deploy our application to Surge will be right after a commit and before pushing the commit. To do this, we will need to make the pre-push hook executable. We can set this up using a third-party package called Husky:

With Husky installed, open the package.json file and add the following JSON data:

Once git push origin main is executed, Husky will execute the pre-push hook after the remote refs have been updated but before any objects are transferred to it. Visiting the specified domain, you should see the githook-demo application deployed live on Surge.

Travis CI is a popular continuous integration tool that can be used to build, test, and deploy an application’s codebase automatically. To see this in action, we need to create a sample Vue application by running Vue Create Travis-demo.

Once this sample project has been generated, create a remote GitHub repository and push all the content there. This is important because Travis CI acts only on code that has been pushed to a Github repository.

Our setup is coming together nicely, the next step is to add a Travis manifest file, in this file we will include all the information Travis will need to deploy our Vue application to Surge. Create a file called .travis.yml in the root of the project directory and add the following lines of code to it:

The above lines of code contain the necessary configurations Travis will need to deploy our Vue application:

With the .travis.yml file setup, we are one step away from deploying our application. Travis CI needs to authenticate the surge account while deploying. We are required to add our surge authentication details as secret environment variables to Travis CI. To set this up, head over to the terminal and run the following command to retrieve your Surge authentication token:

Copy the code surged returned and head over to the project imported to Travis CI dashboard and add the token.

The SURGE_LOGIN environment variable will be the email address associated with your Surge account.

At this point, everything is set up! You can go ahead and push local changes to the main branch of the remote repository. This will trigger the Travis CI build which in turn will auto-deploy the sample Vue application to the domain you specified in the travis.yml file up above.

In this post, we discussed how to deploy frontend applications to Surge using Git hooks and Travis CI a tool for continuous integration and deployment. Surge is free to use and ideal for simple static pages although it might not be the best option for more advanced applications. I encourage you to check out the official documentation to learn more about how to get more out of surge.