How to adopt Next.js into your existing application 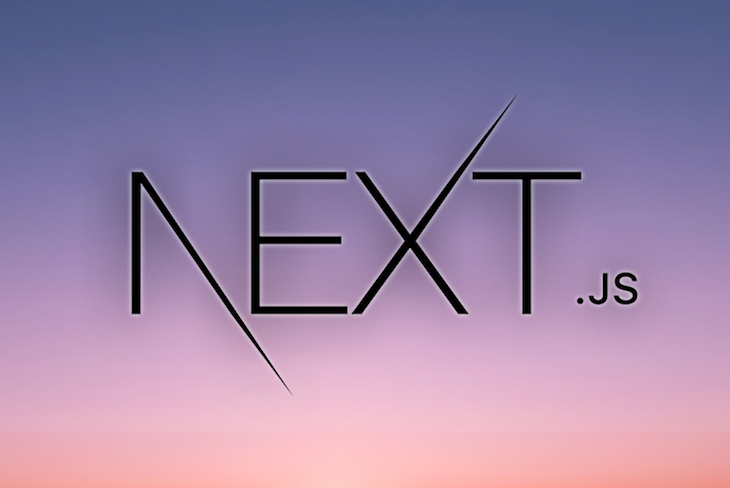 Server-side rendering, also known as SSR, has made such a great impact on the frontend developer community, React announced plans to officially introduce Server Components into the library. You may be wondering what the fuss is all about and why one may want to opt for SSR over the regular client-side rendering that React primarily uses.

These advantages have led to the rise of the Jamstack architecture, which aims to deliver faster and more consistent web experiences by making use of pre-rendering where assets are compiled on the server during building.

Next.js is one of the most beloved SSR packages in the React community and allows developers to take advantage of the benefits of SSR when building their websites with React.

Next.js provides a zero-configuration setup process similar to what Create React App does through a package called Create Next App. Today, we will look at how you can make use of Next.js on a pre-existing React application. This will allow you to add SSR to an existing project.

To show you how this migration is done, we will migrate this project from a previous tutorial, a demo of React components for TypeScript codebases, to use Next.js.

The first step will be to clone the repo, which you can do with either SSH, HTTPS, or the new GitHub CLI:

Install the dependencies with the yarn command and run the application with yarn start. You should see some basic Star Wars information on your browser that is similar to this sandbox.

This application was set up using Create React App, which uses react-scripts as its script runner. You will need to replace this with next.

Uninstall react-scripts from the project and add next:

We used React Router for our page navigation, but Next.js uses a different method of routing, which we will also cover. You will need to also uninstall react-router-dom:

Our next step is to update any scripts that used react-scripts to use next in our scripts section of the package.json file:

Lastly, add .next to .gitignore.

As we mentioned above, Next.js has a totally different method of handling routing and page linking from React Router and react-router-dom. It has a file system-based router built on the concept of pages, where a page is a React component exported from a .js, .jsx, .ts, or .tsx file in the pages directory.

To implement, we will need to create a pages directory and convert all Route components in our app to files inside pages.

Now let’s create our homepage. Add the following code to your pages/index.tsx file:

To demo the JavaScript component, we will build the WithoutTS page. Add the following code to the pages/WithoutTS file:

Similarly to Create React App, next allows you to import styles into components. In Next.js, however, they need to be handled as CSS Modules.

You can, however, add global stylesheets by creating a custom _app.js file in the pages directory:

Import styles into _app.js and add the following code:

You will need to restart the dev server to load up the changes after creating _app.js. Do this and check your browser; you will now have completely replicated the previous appearance of the application as seen in the code sandbox. And just like that, your application is now rendered on the server side with Next.js. Pretty nice!

Now you can erase files that were generated by Create React App from the src directory like App.tsx, App.test.tsx, index.ts , index.css, and serviceWorker.ts, because Next.js now handles everything these files were doing.

You can also rearrange your folder structure a little as you like, but keep in mind that Next.js uses a file system-based routing mechanism when doing so.

Other things to look into

Now you are all set to get started migrating your old projects to Next.js. For more complex projects, however, you may need to dig a little deeper.

Overall, Next.js is one of the best SSR options currently available. Using server-side rendering in your applications has benefits for both user experience, like faster loading, and for exposure by increasing compatibility with SEO and SMO.

Adding Next.js into your already existing React application is a fairly straightforward process that offers a nice glimpse into what the future of frontend web development may look like, leaving many developers excited for what the upcoming React Server Components will hold.

One Reply to “How to adopt Next.js into your existing application”