How Python can help you learn ES6 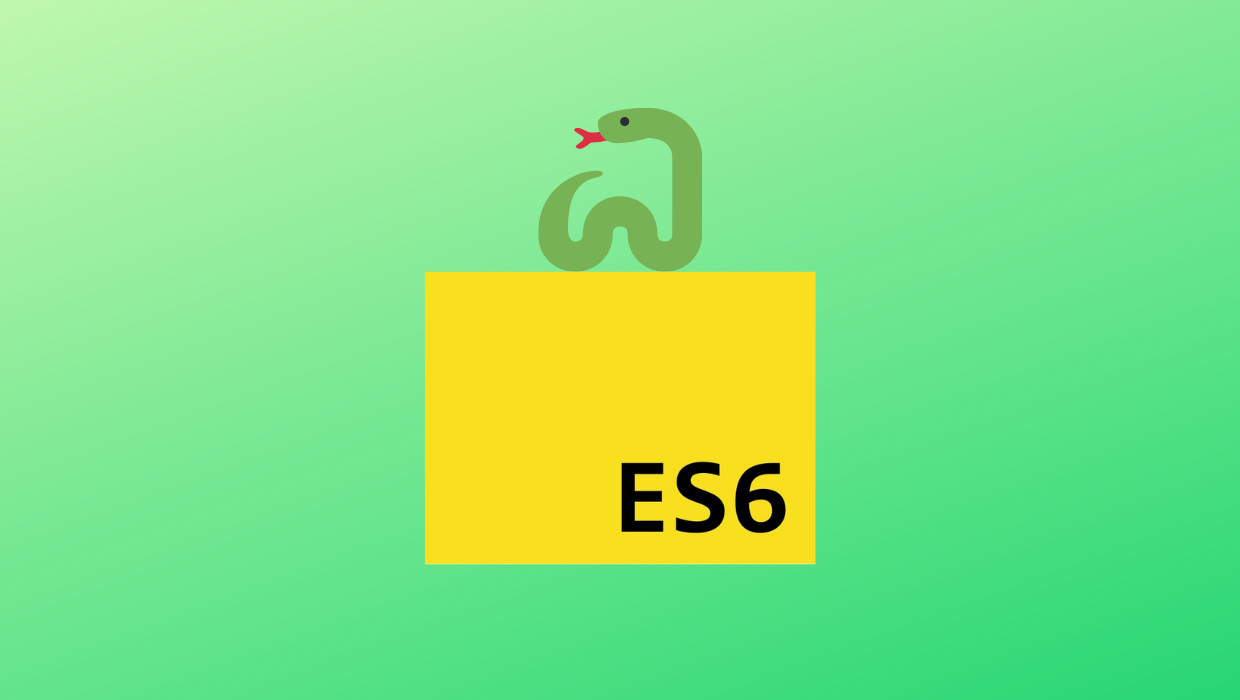 “Have you learned ES6 yet?”

Oof. I used to feel a sense of pressure when people would ask me that. In the end, I learned ES6 with the help of Python. Strange, huh? Turns out, a bunch of syntax is shared between the two languages, so they go hand in hand in a way.

In this post, we’ll look at how Python can help you learn ES6.

Basic differences between Python and ES6

Before we get into how similar JavaScript and Python are, I first want to talk about some key differences. For example, whitespace in JavaScript doesn’t matter at compile time, but it sure does in Python. Python relies on indentation to determine the grouping of statements.

Primitives in JavaScript and Python are also quite different. Check out the table below which details the primitives of both languages. You’ll see that they overlap a bit with their representations of Booleans and nothing, but beyond that, they’re distinct.

One last, basic difference to note about JavaScript and Python is that JavaScript allows type coercion. The following code blocks demonstrate coercing a number to a string in JavaScript, but an impossibility in Python!

Functions and conditionals have extremely similar structures in both JavaScript and Python. For example:

I hadn’t thought too much about this, but with JavaScript, the idea of “methods” often refers to methods that are built into the specification of the language, e.g. `Function.prototype.apply()`.

In most respects functions and methods are identical except for two key differences:

A method is implicitly passed the object on which it was called.

A method is able to operate on data that is contained within the class.

Because classes don’t truly exist in JavaScript, the function and method example below is represented in Python only (more on ES6 classes later in this article).

Ok, onto some of the ways Python pushed me to learn more about ES6!

With the addition of const and let to ES6, we get block scope!

What else creates scope in JavaScript, ES6, and Python? And what type of scope do they use? Check out the following table:

I often think of template literals as Mad Libs. In case you didn’t grow up with Mad Libs, they were short stories which you could fill in with your own content. Sentences were missing words, and you could write anything you wanted into those spaces. You only had to conform to the specified word type: noun, pronoun, verb, adjective, exclamation.

mothers sit around burping. Last summer, my little brother fell in a/an hairdo and got poison palmtree all over his butt. My family is going to Winsconsin, and I will..

Similar to Mad Libs, template literals are string literals that allow embedded expressions. They were originally called “template strings” in prior editions of the ES2015 specification.

Yup, these already existed in Python before ES6 was released. I had actually learned about literal string interpolation in Python, which made it that much easier for me to understand template literals in ES6. They are great because you no longer need the concatenation found in older versions of JavaScript which could get a bit ridiculous and coerce other types into strings.

Yup, Python has had these forever too. Default parameters set a default for function parameters. This is most effective for avoiding bugs that arise when arguments are missing. And with the advent of ES6, JavaScript gained default parameters too.

Rest parameter syntax allows us to represent an indefinite number of arguments as an array. In Python, they’re called *args, which again, I’d already learned before ES6! Are you sensing a pattern here?

Check out how each of the languages bundles parameters up in neat little packages:

Now, let’s look at prototypal inheritance! ES6 classes are actually syntactic sugar and based on the prototype chain found in ES5 and previous iterations of JavaScript. So, what we can do with ES6 classes is not much different from what we do with ES5 prototypes.

Python has classes built in, allowing for quick and easy object-oriented programming. I always found the prototype chain extremely confusing in JavaScript, but looking at Python and ES6 classes side by side really made sense to me.

To explain what the JavaScript prototype is, here’s a quote from MDN:

When it comes to inheritance, JavaScript only has one construct: objects. Each object has an internal link to another object called its prototype. That prototype object has a prototype of its own, and so on until an object is reached with null as its prototype. null, by definition, has no prototype, and acts as the final link in this prototype chain.

Let’s take a look at these ES6 “classes” based on the prototype chain:

A big difference between ES6 Classes and ES5 Prototypes: you can inherit more easily with classes than with the prototype chain. This is very similar to Python’s structure. Neat!

So there you have it. A bunch of examples of how Python helped me learn all about ES6. Often with programming languages, many differences exist, but so do many similarities. And it’s in those similarities that we can more easily learn new languages!