How to fix layout shifts to improve SEO in Next.js apps 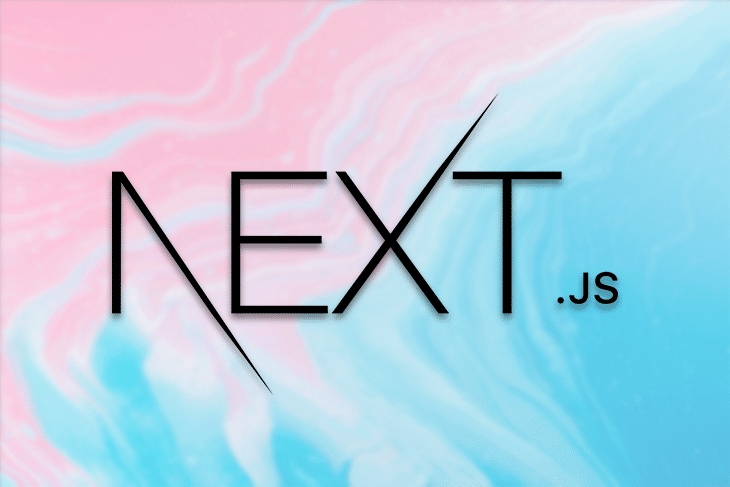 These metrics together comprise Google’s Web Vitals initiative. In this post, we will discuss CLS specifically, with special focus on how to prevent layout shifts in Next.js apps.

CLS measures the sum total of all individual layout shift scores for every unexpected layout shift that occurs during the entire lifespan of the page. A layout shift occurs any time a visible element changes its position from one rendered frame to the next.

In the simplest terms, CLS is a measure of the shifts between components when a page loads. It’s ultimately represented by a layout shift score, calculated as below:

Layout shifts are commonly caused by ads/embeds, dynamically injected content, and images without dimensions. Let’s explore how to handle CLS for each of these cases.

How to fix CLS

Ads are an important source of income for many webpages and can’t be ignored. When a new ad container is inserted into the DOM, however, it can cause a serious reflow or layout shift; it may move parts of the entire webpage. In addition to issues with insertion, if the ad container resizes due to its content or the ad library, this also creates additional friction.

We can fixed this by following the techniques below:

Dynamic content is another major cause of layout shifts. Without placeholders, such content or components (e.g., an “accept cookies” container) can cause a serious layout shift. Even with placeholder containers, an increase or decrease in the size of the expected content will cause a layout shift.

In addition to an optimized placeholder container, a skeleton UI is an excellent fix for dynamic content. Consider an ecommerce product page as an example. A skeleton component of each product item will create a clean layout, and after a successful API response, these skeleton components are updated without major layout shifts.

Images without dimensions are one of the most common yet easily fixable causes of CLS. An image without predefined dimensions won’t take up any space on the screen until it loads. Thus, when it does load, it shifts all the elements around it, thereby causing a domino effect of layout shifts.

We can fix this by adding height and width attributes to the image tags:

This is a fixed height and width, however, which would still cause a layout shift in a responsive design. Hence, in responsive design, fixed dimensions aren’t much help. Also, since CSS has become a much more desirable way to size images, we need a better solution.

This is where the CSS aspect-ratio property comes into picture. We still pass on height and width attributes but use aspect-ratio to maintain the ratio between those attributes.

Here we maintain the aspect ratio as a constant value irrespective of the actual image size, which helps us to better fight CLS. Unfortunately, all too often, developers either ignore or deprioritize this relatively simple optimization.

Next.js is a progressive framework built on React that aims to implement defaults and constraints to fix the issues we discussed above. Let’s see how to leverage the above techniques with Next.js and how they’re supported out of the box.

As discussed above, images without dimensions are a major cause of layout shifts. To fight this, Next.js has an Image component, which is a wrapper over the img element.

What does this component do, exactly?

Here’s an example of the syntax:

Though Next.js doesn’t have out-of-the-box support for ads, we can leverage the Layout component to better handle layout shifts. Next.js lets us create a Layout component that can be used as a basic layout/structure for all the pages in the app.

Ads are generally placed in the same location across all pages for a given web app. We can create a Layout component with placeholder containers for ads and include it in the _app.js file. This enables ad containers on every page, and when the ad loads, there should be minimal to no layout shifts.

We can also leverage this for a skeleton UI depending, on the type of web application. See the syntax below:

In this way, we can handle layout shifts for the whole application in single point.

If you are using styled-components with Next.js and didn’t pay close enough attention, there will be huge layout shifts. This is because Next.js is SSR by default, and therefore, it loads JavaScript to the client with base styles. styled-components, on the other hand, is executed at runtime in the browser.

This forces new styles onto the webpage, causing repaint and reflow. To avoid this, use babel-plugin-styled-components and make use of the styled-components ServerStyleSheet in the _document.js to apply styles on the server side, avoiding reflows after rendering on the browser.

By following the above techniques, we can drastically reduce layout shifts in Next.js apps. This is necessary to maintain good SEO, but more than that, it creates a smoother and more pleasing user experience on our web apps.