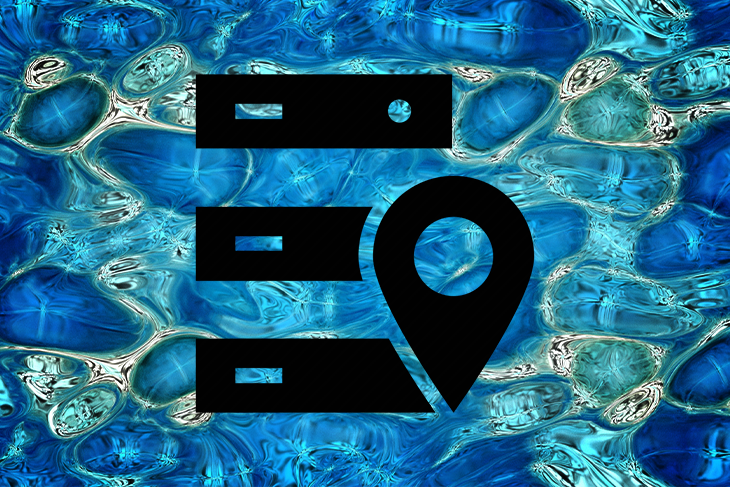 Build a Jamstack app with Tigris

Getting started with the Web Monetization API