Methods for defining functions in JavaScript 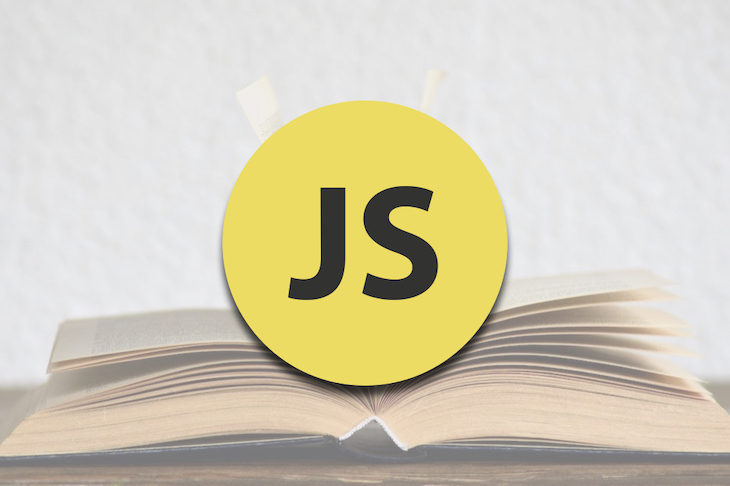 Generally, a function is a sequence of instructions or a “subprogram” that can be invoked by the code that is external (or internal) to that function. In essence, functions “encapsulate” a particular task.

Functions are one of the fundamental building blocks in JavaScript, and really understanding functions can help tackle some of JavaScript’s oddities.

Functions can even have properties and other methods, just like any other JavaScript object. The key difference between a function and other objects is that a function can be invoked (or called).

Every function in JavaScript is a Function object. You can go into the console and try this out:

The Function object has a few specific methods and properties, like apply, call, bind, isGenerator, etc., that are not available with other objects.

There are a few different ways in which a function can be defined in JavaScript, and the way it is defined affects function behavior. Let’s explore each way one by one.

This might be the most familiar way to define a function. A function declaration consists of a name preceded by the mandatory function keyword and followed by an optional list of parameters inside a required pair of parentheses ().

Two main things to note about this form of defining a function are:

To understand hoisting better, let’s look at an example:

We were able to invoke the function notYetDeclared before we defined it.

Unlike function declaration, function expressions are not hoisted.

An interesting use case for function expressions is their ability to create IIFEs, or Immediately Invoked Function Expressions. There are instances in which we might want to define a function and invoke it right after the definition, but never again.

Sure, it can be done with function declaration, but to make it more readable, and to make sure that our program doesn’t accidentally access it, we use an IIFE. Consider this example:

We create a function called callImmediately, which takes an argument and logs it, and then we immediately call it. The same result can be achieved by doing this:

The key difference is that in the first case, the function declaration pollutes the global namespace, and the named function callImmediately hangs around long after it is required. The IIFE is anonymous and hence cannot be called in the future.

Arrow functions are an ES6 addition and are meant to be a syntactically compact alternative to function expressions. Arrow functions are defined using a pair of parentheses containing a list of parameters, followed by a fat arrow => and then the function statements with curly braces {}.

Also, the parens can be eliminated if we have only one parameter being passed to the arrow function:

Some important things to note in this form of function definition are:

As mentioned earlier, every function in JavaScript is a Function object, so to define a function, we can also directly call the constructor of the Function object.

The arguments are passed as a list of comma-separated strings 'param1', 'param2', ..., 'paramN', and the last argument is the function body passed in as a string.

One use case for defining functions this way is to access the global object in Node or the window object in the browser. These functions are always created in the global scope and do not have access to the current scope.

Generators are an ES6 addition. Generators are a special type of function in the sense that unlike traditional functions, generators produce multiple values on a per-request basis while suspending their execution between these requests.

The function* and yield keywords are unique to a generator. Generators are defined by adding an * at the end of a function keyword. This enables us to use the yield keyword within the body of the generator to produce values on request.

You can read about it in more detail here.

The choice of which definition type to use is dependent on the situation and what you are trying to achieve. A few general pointers to keep in mind:

Yash Agrawal Follow UIUC '18 | Frontend Enthusiast | @Braintree
« How to use event-driven programming in Node.js
How to write reusable CSS with SASS »